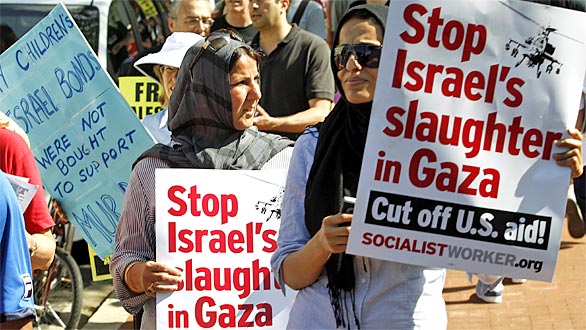 During the last weeks much has been said about Iran, because of the rageful demonstrations and riots that followed the contested results of the presidential elections, seriously challenging the establishment and government of the Islamic Republic of Iran. But few or nothing has been said, in western media, on the effects of this electoral process on the Iranian Kurdish population, amounting to an esteemed number of 5 millions people (on a total Iranian population of about 70 millions), and mostly concentrated in the north-eastern regions of the country, the ones bordering Turkey and Iraq. Moreover, it should be kept in mind that the Iranian Kurdish region still holds a special symbolic value for the whole of Kurdish population: it was here, in the city of Mahabad, that the first Kurdish republic was established between 1945 and 1946, with the support of Soviet Union.