How Higher Education Ought to Be

The following is an edited transcript of remarks given by Noam Chomsky via Skype on 4 February 2014 to a gathering of members and allies of the Adjunct Faculty Association of the United Steelworkers in Pittsburgh, PA. Prof. Chomsky’s remarks were elicited by questions from Robin Clarke, Adam Davis, David Hoinski, Maria Somma, Robin J. Sowards, Matthew Ussia, and Joshua Zelesnick. The transcript was prepared by Robin J. Sowards and edited by Prof. Chomsky.

On hiring faculty off the tenure track

That’s part of the business model. It’s the same as hiring temps in industry or what they call “associates” at Wal-Mart, employees that aren’t owed benefits. It’s a part of a corporate business model designed to reduce labor costs and to increase labor servility. When universities become corporatized, as has been happening quite systematically over the last generation as part of the general neoliberal assault on the population, their business model means that what matters is the bottom line. The effective owners are the trustees (or the legislature, in the case of state universities), and they want to keep costs down and make sure that labor is docile and obedient. The way to do that is, essentially, temps. Just as the hiring of temps has gone way up in the neoliberal period, you’re getting the same phenomenon in the universities. The idea is to divide society into two groups. One group is sometimes called the “plutonomy” (a term used by Citibank when they were advising their investors on where to invest their funds), the top sector of wealth, globally but concentrated mostly in places like the United States. The other group, the rest of the population, is a “precariat,” living a precarious existence. 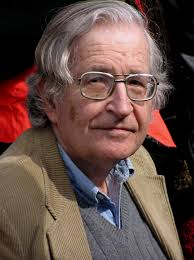 //
editor
/
How Higher Education Ought to Be The following is an edited transcript of remarks given by Noam Chomsky via Skype on 4... 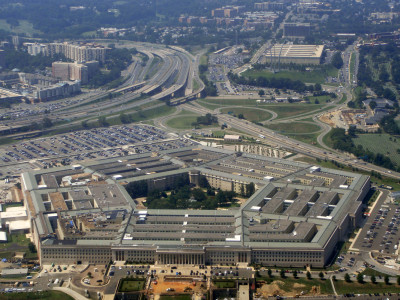