Russia and Nicaragua have been discussing Russia’s role in the construction of a canal building project that would connect the Pacific and Atlantic via Nicaragua, reports Hong Kong-based newspaper Ta Kung Pao.

The project is backed by funds from China, which has no diplomatic ties with Nicaragua. Managua recognizes the Republic of China on Taiwan.

According to reports from the Russian Agency of International Information, Russian president Vladimir Putin is taking a proactive role in facilitating Russia’s participation in the project. On his way from Cuba to Argentina in July, Putin rearranged his schedule to allow for a brief visit to Nicaragua and a meeting with the country’s president, Daniel Ortega, to discuss Russia’s role in the project.

According to diplomatic sources, Russia’s involvement in the project will be in the form of military support to ensure safety during the construction process. Nicaragua will allow Russian fleets to patrol the Pacific and Caribbean coasts of the country. The cooperation deal is due to go into effect in the first half of 2015 after both sides sign the agreement.

The construction of the 278-km canal, from the mouth of the Brito River on the Pacific side to the Punto Gorda River on the Caribbean side, will likely cost US$40 billion. The project is being funded by HK Nicaragua Canal Development Investment Company (HKND Group), led by Chinese entrepreneur and billionaire Wang Jing.

Vladimir Evseev, director of Russia’s Center for Social and Political Research, said it is a big step for both Russia and China to collaborate on a construction project to compete with the Panama Canal.

«Russia is not able to contribute in terms of material,» he said, «I think Russia would not be able to take part in the project if not for China’s funds.»

«We [Russia and China] are both interested in restraining the US,» said Evseev. «The problem is, China does not want to make unnecessary trouble–it relies on the US economically and this hinders it politically. Russia on the other hand is more independent. With China as back up, Russia may develop its multi-polar world.»

Nicaragua will allow Russia to deploy its flotilla from the Atlantic to the Pacific quickly, said Evseev. «Russia will gain lots of mobility, especially if Russian naval bases are deployed in Cuba,» he continued. «The canal’s proximity to the US soil makes the passing significant.»

The canal will «open a new gate» for Russia as the country could effectively contain NATO’s military deployments on the border between Russia and Eastern European countries, and expand its trade with Latin America.

HKND Group has been granted the exclusive rights to develop and manage the canal for 100 years. 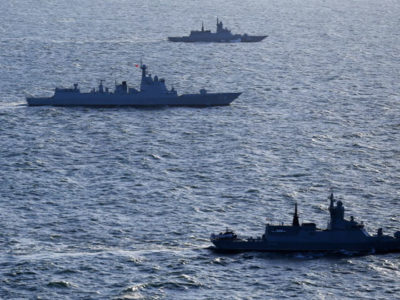 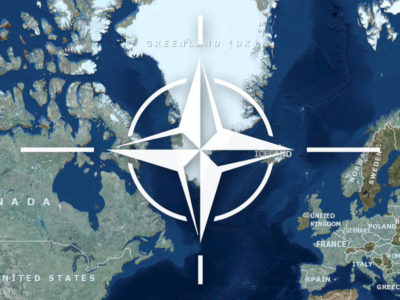 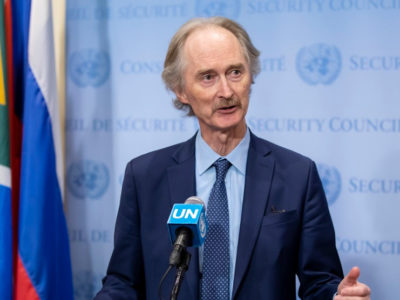 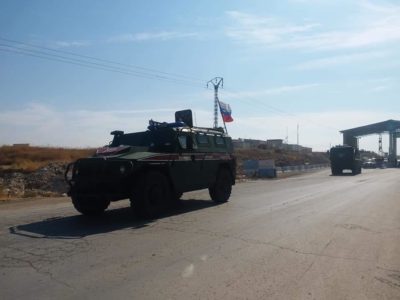