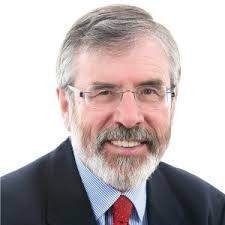 Below is the text of a letter which I have been trying to get the Irish Times to carry for the last two weeks. It has refused. Gerry Adams TD, President of Sinn Féin.

The Irish Times has set out its clear opposition to Sinn Féin in advance of the next General Election.

Fintan O’Toole accused us of putting party interests first; of lying and of being incapable of understanding the concepts of accountability, openness and honesty.

Each of these extraordinary anti-Sinn Féin polemics has been based on erroneous information and spurious claims.

On March 7th, the editorial made the outrageous, unsubstantiated and entirely false claim that a portion of Sinn Féin’s income was derived from illegal sources. There was no attempt to back up this slanderous accusation with any evidence.

On March 11th another editorial claimed, completely erroneously, that Sinn Féin had “plunged the political process” in the North into crisis. The facts contradict this. The crisis was sparked by the DUP resiling from a key part of the Stormont House Agreement providing social protections for citizens. However this is now history. The effort must be to fully implement the Stormont House Agreement. That is Sinn Féin’s focus.

That the attacks on Sinn Féin will intensify as the election draws closer will be no surprise. But as the so-called ‘paper of record’ the Irish Times’ should not resort to misreporting, misleading comment or false accusations.

elections, Gerry Adams, ireland, Irish Times
You may also like 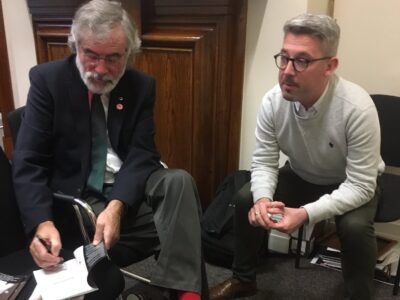 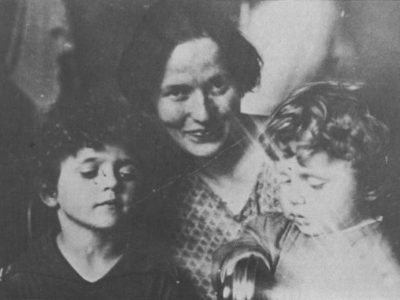 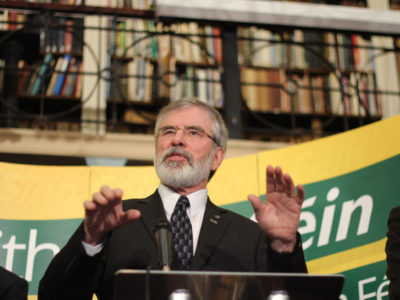