Saudi Arabia and the prequel of the endless War 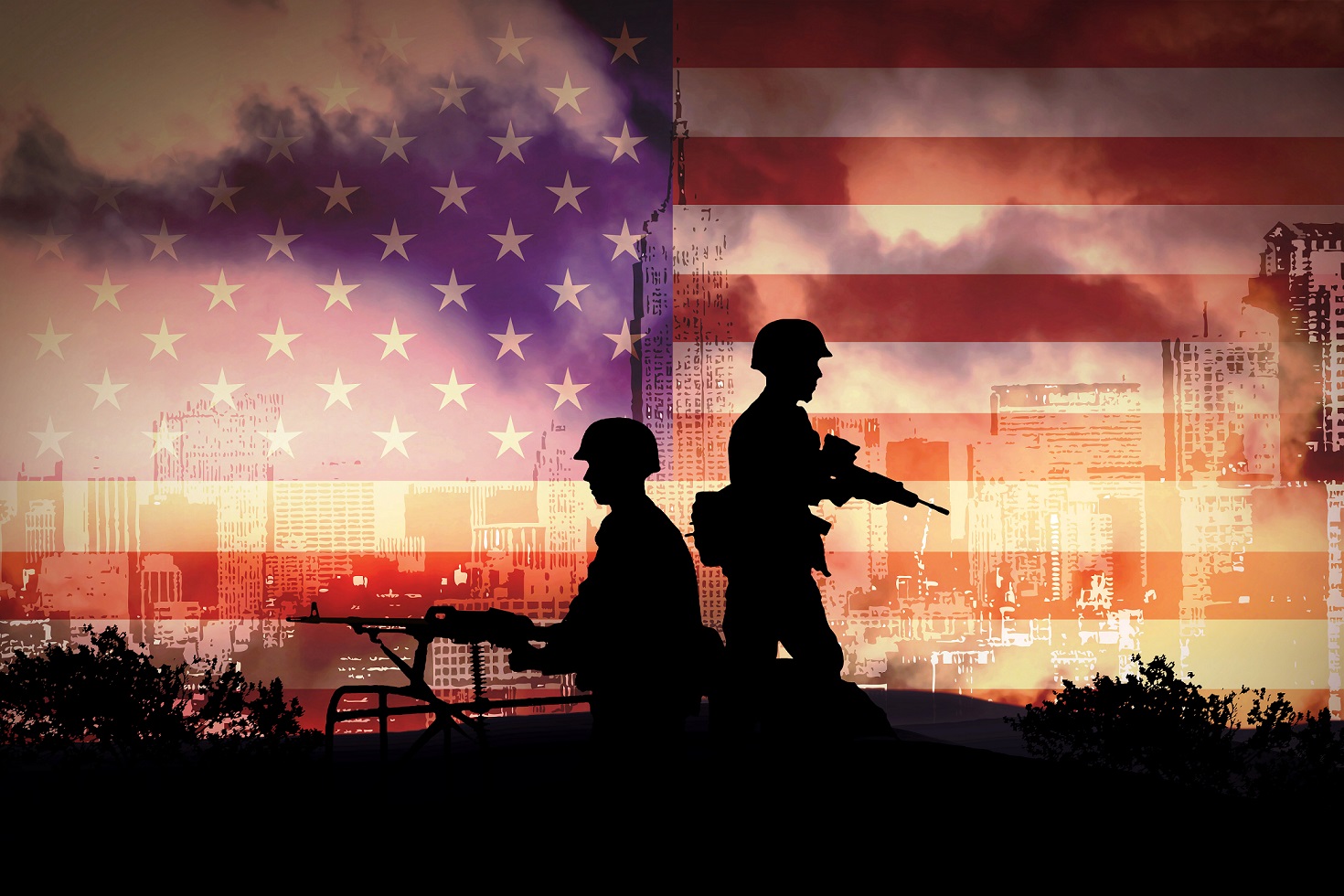 At the beginning it was George W. Bush. 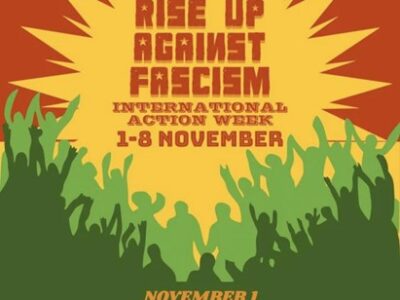