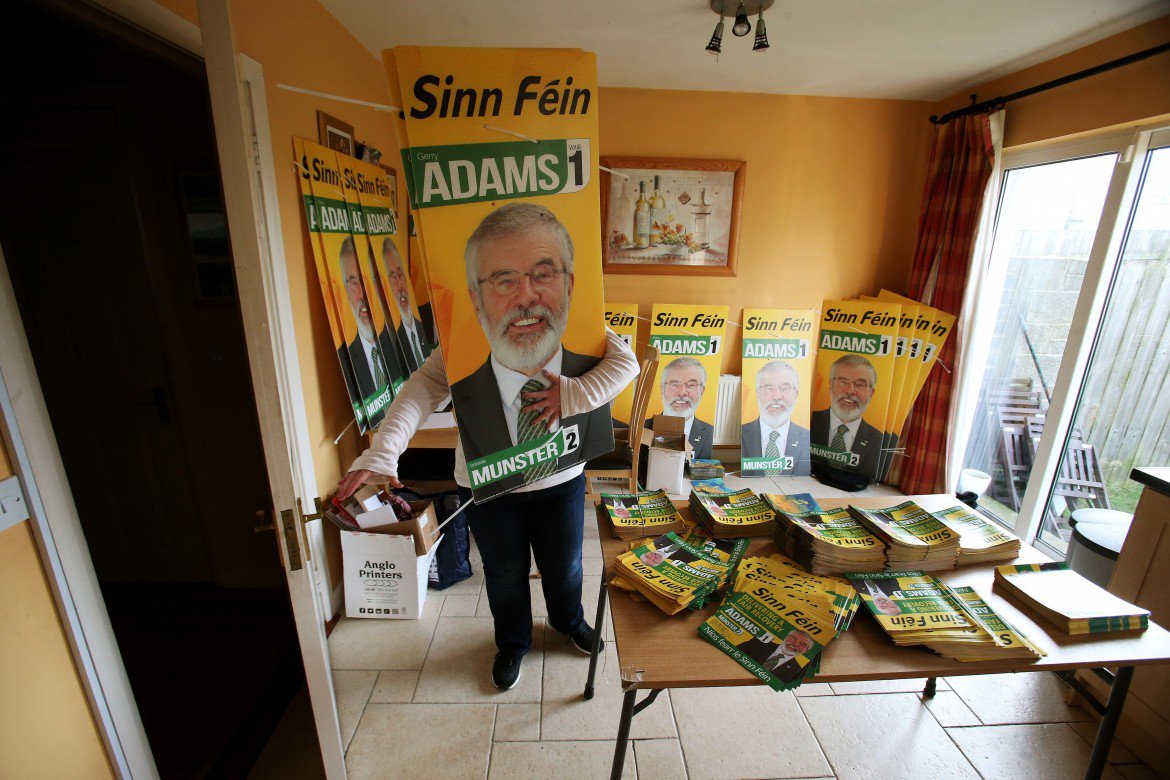 An exit poll of Ireland’s general election carried out by the Irish Times  indicates no possibility of a return to government for the current Fine  Gael/Labour coalition.

The results can only be interpreted as indicatory, as exit polling  results have varied significantly from actual results in previous years.

They key figure is that Fine Gael support has collapsed from 36.1 per  cent in the last general election to only 26.1 per cent – much worse  than the party had been led to believe.  Even though it is very similar  to the figures they have been getting in polls for the past year or so,  it appears that their hoped-for ‘silent Tory’ vote did not materialise.

The poll indicates the Labour Party received just under 8 per cent  support, far behind the 19.5 per cent it achieved at the 2011 general  election, but not the devastating collapse some pre-election polls had  indicated, and the party may still be able to return most of its  leadership figures.

The poll indicates that the coalition parties did not in fact benefit  from a perceived swing in the final days of the campaign and lost a lot  of ground since the election was called.

However, the kid-gloves treatment of Fianna Fáil in the media appears to  have allowed it make a dramatic recovery since the last election and is  set to almost double its number of Dail seats.

The strong performance of smaller parties and Independents confirms the  trend evidenced in polls going back to the last general election.

On the basis of this result, an alliance of Fine Gael and Fianna Fail  now looks like the most probable government option.