NEW NOVEL BY ORHAN PAMUK OUT IN TURKEY 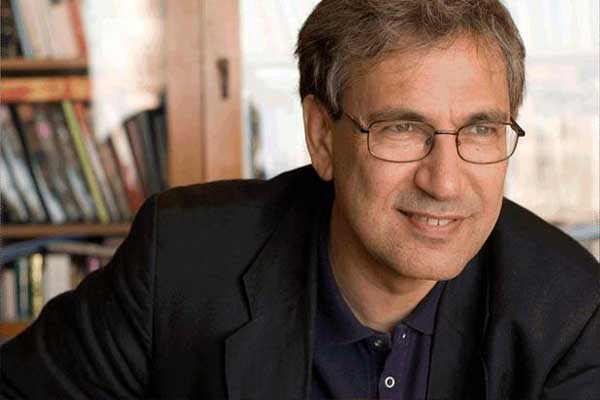 Orhan Pamuk’s newest book hits bookstores on Tuesday. Turkish Nobel Prize-winner published his 10th novel. The new book is called “K?rm?z? Saçl? Kad?n” (The Red-Haired Woman) and so far it’s only out in Turkish. The book is published by Yapi Kredi and is set in mid-1980s Istanbul, the author’s city and usual setting.

It follows a well-digger named Mahmut and his apprentice as they look for water on barren land, using ancient methods to dig new wells.
“This is the tale of their back-breaking struggle, but it is also an exploration … of ideas about fathers and sons, authoritarianism and individuality, state and freedom, reading and seeing,” according to a recent announcement of the book on Pamuk’s official website.
The website described the novel as “at once a realist text investigating a murder which took place 30 years ago near ?stanbul, and a fictional inquiry into the literary foundations of civilizations.”
At 204 pages, “The Red-Haired Woman” is among Pamuk’s shorter novels.

No information about English translation is yet available.

Orhan Pamuk, The Red-Haired Woman, Turkish
You may also like 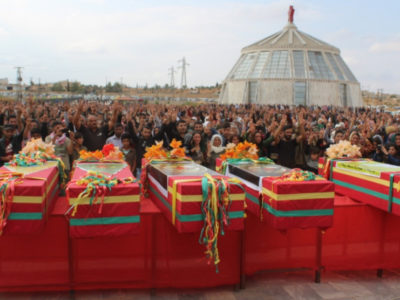 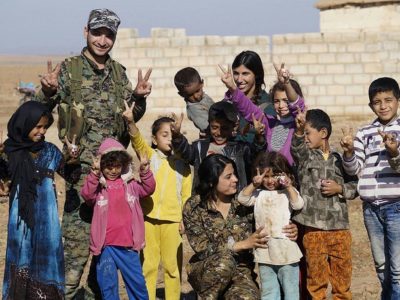 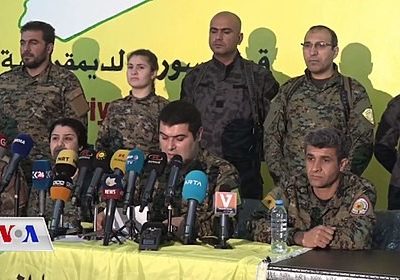