Guerrillas are optimistic and think of the post-conflict

Tanja Nijmeijer is known as “the Dutch guerrilla”. Indeed she is a young Dutch woman who, as a university student, went to Colombia where her concerns about poverty and inequality became something not theoretical but stories and faces she could actually touch with her hands 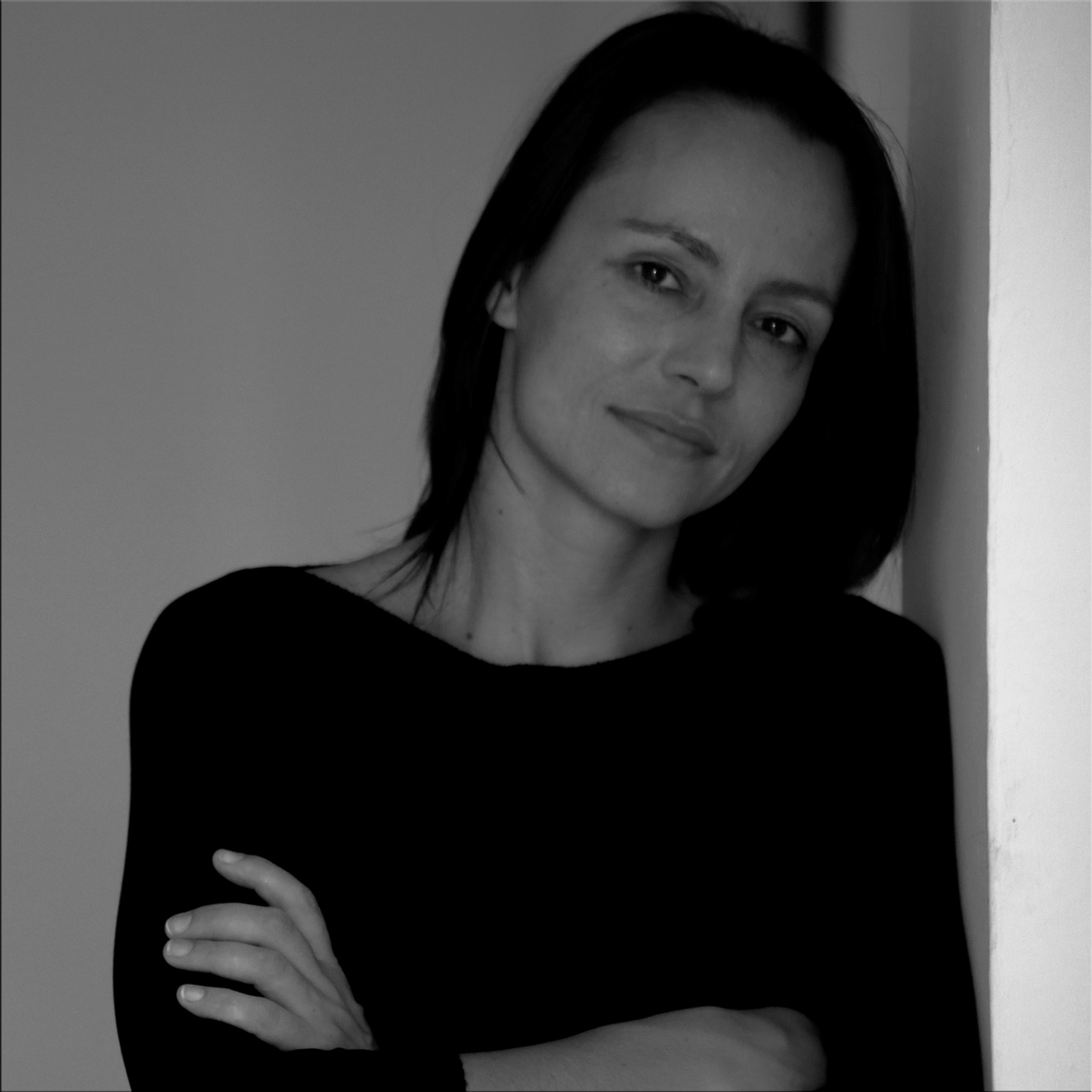 Havana. Tanja Nijmeijer is known as “the Dutch guerrilla”. Indeed she is a young Dutch woman who, as a university student, went to Colombia where her concerns about poverty and inequality (as well as the right to fight for justice) became something not theoretical but stories and faces she could actually touch with her hands. She ended up staying in Colombia and joining the FARC-EP. She is one of the member of the guerrilla’s Peace Delegation in Havana.

Three and a half years after the beginning of the peace talks in Havana what is your assessment on what has been reached so far ?

So far we have reached four partial agreements: one called Comprehensive Rural Reform, another on Political Participation, one on illicit Drugs and one on the issue of Victims. All of them have their outstanding points, which total 42, and some unresolved issues. These include, for example, land concentration, adoption of the UN declaration on the Rights of the Peasants, and participation and popular and social control in the process of public policy and planning, and, in particular, in the economic policies. The FARC-EP thinks these issues should be resolved by the Colombian people, through a National Constituent Assembly.

I would also like to mention the agreement on Victims, including the Special Jurisdiction for Peace, as important and pioneering at the international level; I think it embodies a concept included in the Agenda: Victims are at the center of this peace process. It is also satisfactory in the sense that it puts emphasis on restorative and prospective justice, more than on punitive measures. The meetings with representatives of victim’s organizations have been really important in this sense to understand that for them, truth and non repetition are crucial to come to reconciliation.

The land issue is one of the most important issue because it deals precisely with the roots of conflict. How satisfactory is the agreement reached so far ?

It is satisfactory in the sense that it contains a lot of plans and programs aimed at the development of the countryside in Colombia. The discussion was really smooth on the issues of education, technical development, health programs and loans for people who live in rural areas, because the government was fully aware of the fact that the countryside the way it is right now with its new-feudal characteristics, doesn’t have any chance to survive.

However there are problems on the countryside that can’t be resolved with “impacting plans and programs” and that require a deeper analysis and solution, like for example land concentration or Free Trade Agreements. The government pretends to provide medicine for the symptoms of the illness without examining the illness itself. Many of those issues are still to be resolved by the National Constituent Assembly, because the government wasn’t willing to discuss them at the Table. There is this important topic of extractive mining and energy projects by multinational companies; how could we change the regulations for them, so that they would also benefit Colombian peasants, or Colombians in general, and not just the company?

The land issue also has to do with the agreement on drugs. How would you describe this agreement ? What are the main points, what the innovative points…

Capitalism punishes growers and consumers, while it is drug-traffickers and money-laundering who should be persecuted. The agreement is a first step in changing national and international anti-drugs policies. The substitution programs are therefore designed in order for coca growers to pass to legal crops as soon as possible and voluntarily (and I stress this, voluntarily). It is therefore indeed closely related to the agreement on land reform. It is impossible to think of crop substitution without providing the coca growers with other ways of livelihood or without bettering their living conditions. As far as consumers are concerned, the problem is treated as a public health problem and so as a responsibility of the state. Production and marketing of narcotics is the part of the chain that should be identified and effectively persecuted and punished according to criminal law.

The government think of the so called “concentration areas” as some sort of confinement camps or open air prisons. How do the FARC see these areas ?

We have called them camp zones or peace territories and we are still elaborating visions on how these zones should work. One thing is for sure: they are not going to be open air prisons, like the government indeed has tried to make them look like. According to the vision of the whole peace process and the agreements already made, we believe these areas should contribute to building a better society. They should be located in areas where we have traditionally lived with the people and they should allow us to do politics. It wouldn’t make any sense to make an agreement on Political Participation and isolate us from the population. We are a political organization and need to be able to participate in politics without being threatened or killed. They could also be a starting point for implementing the agreements, for example in matters of productive projects, community work and organized in a participative way. But, as I said, there are many ideas, many possibilities and the discussion is not closed yet.

Clearly the paramilitaries are trying to make their voice heard and they do so by killing and threatening people. How do you consider the answer by the government?

The answer by the government, until today, has been half-hearted, it must be said. They want to treat the problem as if it were about “criminal gangs” who kill people not for political reasons but because of “normal” delinquency. Of course, if we look at the figures, this is not true. In Colombia there is a paramilitary counterinsurgency apparatus, that was created by the State and still has nexus with it. More so, it is not just a military structure; they are military units, supported and promoted by political and economic powers. The government doesn’t want to make clear commitments on the fight against these powers behind the phenomenon of paramilitarism; the reasons for that are obvious.

You have gone back to Colombia recently to hold a series of peace meetings. How did the guerrillas feel about what has been reached in Havana ?

Different delegations from the Peace Delegation traveled to Colombia to meet guerrilla units and explain them what has been agreed in Havana. Of course there is permanent communication with our units in Colombia about what is going on here, but we considered it very important to be able to talk with them face to face, and listen to their concerns.

Generally speaking, one feels an atmosphere of optimism among the combatants. Of hope, of being able to have access to land, education, health care, housing. Of doing politics. People are very aware of the fact that the FARC will move on as a political movement and they are thinking about how they can contribute to the goal of building an alternative to capitalism, to neoliberalism.

The most important concerns have to do with paramilitarism and the lack of guarantees and security; there is certain mistrust after so many years of war and so many negative experiences with the state and its paramilitaries. People are totally willing now to abandon their weapons, but they know that with paramilitarism, there won’t be peace.

Colombia, FARC-EP, Peace Delegation of the FARC-EP, Tanja Nijmeijer
You may also like 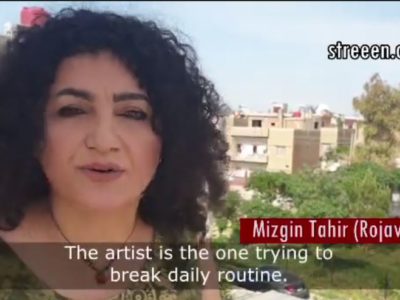