ON A DAY THIS WEEK …

//
séamas carraher
/
ON A DAY THIS WEEK 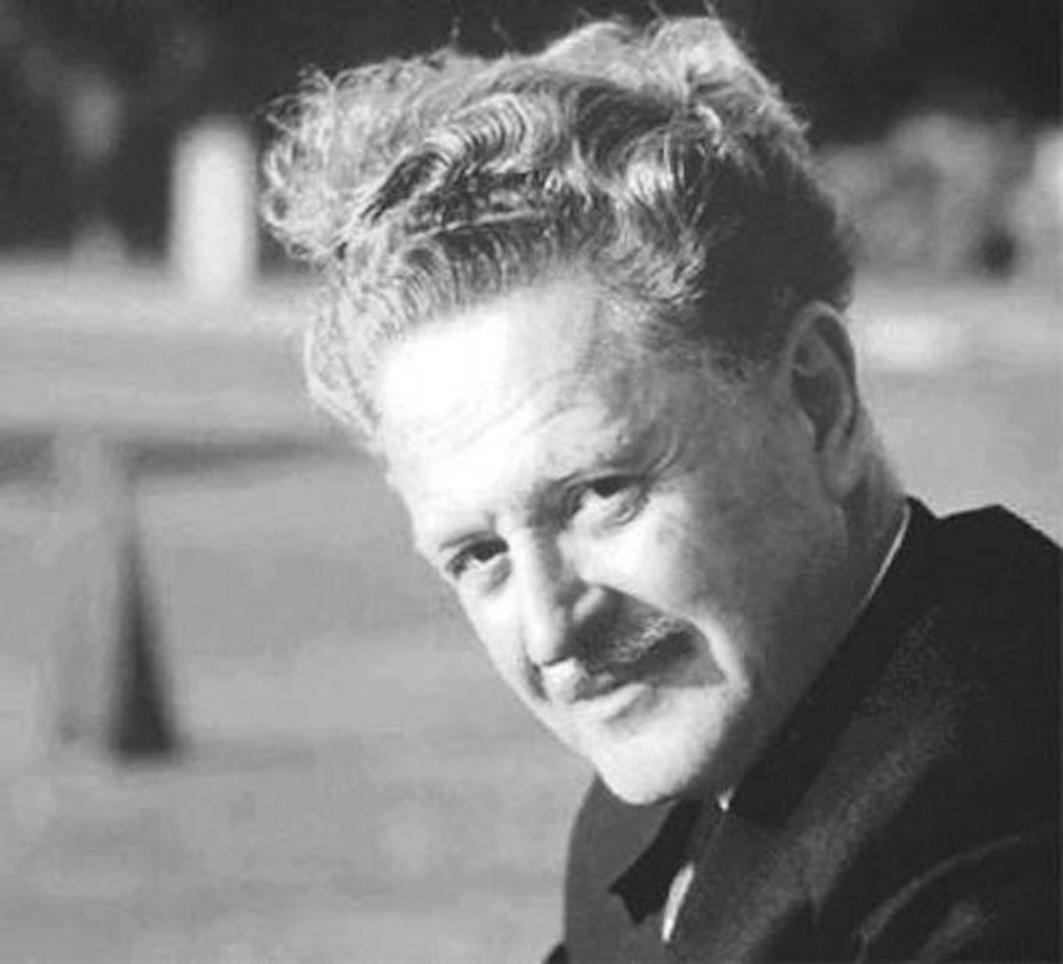 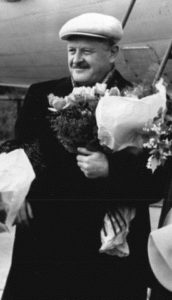 On a day this week, the 3rd June, 1963, at 6.30am, the Turkish poet and communist Nazim Hikmet Ran died in Moscow after over a decade in exile from his native Turkey. In his ‘Last Will and Testament’ he wrote:

Comrades, if I don’t live to see the day

– I mean, if I die before freedom comes –

and bury me in a village cemetery in Anatolia.

can lie on one side of me, and on the other side

the martyr Aysha, who gave birth in the rye

and died inside of forty days.

Tractors and songs can pass below the cemetery –

in the dawn light, new people, the smell of burnt gasoline,

no drought or fear of the police.

Of course, we won’t hear those songs:

the dead lie stretched out underground

deaf, dumb, and blind under the earth.

But, I sang those songs

before they were written,

I smelled the burnt gasoline

before the blueprints for the tractors were drawn.

As for my neighbors,

the worker Osman and the martyr Aysha,

they felt the great longing while alive,

maybe without even knowing it.

Comrades, if I die before that day, I mean

bury me in a village cemetery in Anatolia,

and if there’s one handy,

a plane tree could stand at my head,

I wouldn’t need a stone or anything.

Last Will and Testament

Born on 15 January, 2002 in Salonica, at that time part of an Ottoman empire then entering a period of political upheaval. By 1922, having participated in the Turkish War of Independence in Anatolia, he was in Moscow radicalised by the Russian Revolution and the struggle for social justice. There, between 1922 and 1924,  he studied Economics and Sociology at the Communist University of the Toilers of the East. And it was also there, at that early stage of the communist revolution, that he was influenced by the artistic experiments of Vladimir Mayakovsky and Vsevolod Meyerhold, as well as the ideological vision of Lenin.[3] Returning to Turkey now as a Marxist and a communist party member and while working on a leftist magazine he was arrested in 1924. As a result of his articles and poems in the communist periodical «Aydinlik» he was sentenced to prison for 15 years but escaped to Russia again returning after the amnesty of 1928.

Between 1928 and 1938 he spent 5 of these 10 years imprisoned on various charges connected with his leftist activities, in the same period publishing 9 books, many of which, through their exploration of free verse, revolutionised modern Turkish poetry.  In 1938, following the discovery of his literary work in the War School he was finally sentenced to 28 years and 4 months in prison for «agitation in army»,[4] allegedly inciting the Turkish military cadets who were reading his poems to revolt; included in these works was ‘The epic of Sheik Bedriddin’, about a 15th-century revolutionary religious leader in Anatolia and the last of his poems to be  published in Turkey.  He was imprisoned in Cankiri and Bursa.

If instead of being hanged by the neck

for not giving up hope

in the world, your country, your people,

if you do ten or fifteen years

apart from the time you have left,

«Better I had swung from the end of a rope

You’ll put your foot down and live.

It may not be a pleasure exactly,

but it’s your solemn duty

to live one more day

to spite the enemy.

‘Some Advice to Those Who Will Serve Time in Prison’[5]

Between 1941 and 1945 he wrote his epic, the 17,000 line[6] poem ‘Human Landscapes from my Country’ in prison. Following an international campaign for his release and his own hunger strike, (despite his weak heart and failing health), in 1950 Nazim was released in an amnesty. However within a year, still considered an enemy of the Turkish state, he was forced to escape to Moscow to save his life.

Can Dündar, the Turkish journalist who recently survived an assassination attempt on his life in Istanbul, in his documentary Nazim  Hikmet (2002):

«…shows Hikmet during the years of exile in Russia. He openly confronted Stalin and the Writer’s Union on the subject of social realist art: he decried socialist realism was “neither ‘socialist’ nor ‘realism’, rather it was a form of ‘petit bourgeois’ art.”  He was disillusioned in the Stalinist downfall of the Soviet experiment, “they had become fascists in the end.” [7]

Between 1952 (and his second heart attack) and his death he travelled widely as many of his poem vividly describe. In 1959, the Turkish Government stripped him of his citizenship. His work remained banned in Turkey from 1938 to 1965.

In this week, on this day, June 3rd 1963, in his summer house in Peredelkino,  in Moscow, his heart finally gave out.

He is buried in Moscow’s Novodevichy Cemetery.

Of his short 61 years alive Nazim Hikmet had spent over 13 Years in Prison and 13 in Exile.

«Hikmet was declared a “national traitor” by the Erdo?an government, whose officials disliked his socialist and internationalist message, his eroticism, and his popularity among the youth.»[8]

Carolyn Forché,[9] the American poet and human rights advocate, wrote in the forward to Blasing and Konuk’s English translation of the POEMS OF NAZIM HIKMET:[10]

«If it is true, as Bertolt Brecht believed that ‘The world’s one hope’ lies in ‘the compassion of the oppressed for the oppressed’, then Hikmet serves as an exemplar of that hope.»

The great humanity is the deck-passenger on the ship

third class on the train

on foot on the causeway

The great humanity goes to work at eight

There is enough bread for all except the great humanity

it is the same for rice

there is enough for all except the great humanity.

The great humanity has no shade on his soil

no lamp on his road

no glass on his window

but the great humanity has hope

Wikipedia has a partial bibliography of some of his works, now estimated to have been translated into more than 50 languages.[12]

There is much to be learnt from the life and work of this poet and social activist. Not least that the revolution is made up of real people of flesh and blood, with dreams, longing, love, and insecurities. And likewise, we ourselves have a responsibility to work tirelessly for an end to injustice and oppression. In ‘Last Letter to my Son’ he wrote:

Don’t live in the world as if you were renting

or here only for the summer,

but act as if it was your father’s house…

Believe in seeds, Earth and the sea,

but people above all. 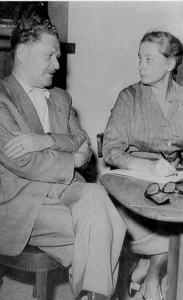 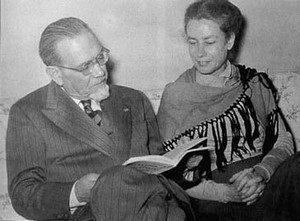