In memory of Eli Wiesel 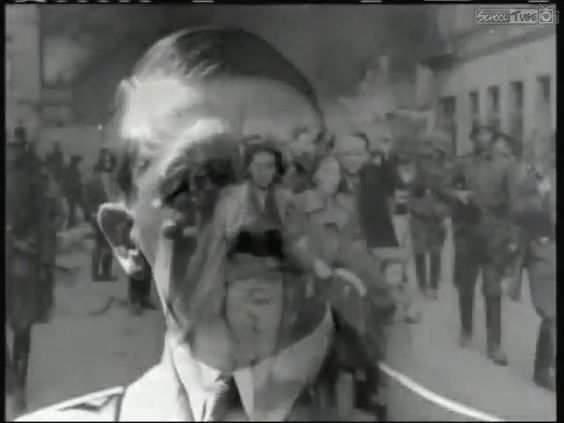 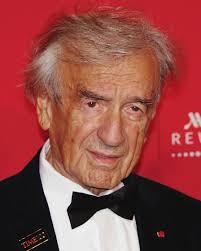 “We must always take sides.

Holocaust survivor, and winner of the Nobel Peace prize in 1986, his most famous book ‘Night’ translated into 30 languages was based on his experience as an inmate in the concentration camps at Auschwitz and Buchenwald, where over half of his family were murdered by the Nazis.

On winning the Nobel prize the Norwegian Nobel Committee called him a «messenger to mankind», stating that «…through his struggle to come to terms with his own personal experience of total humiliation and of the utter contempt for humanity shown in Hitler’s death camps, as well as his practical work in the cause of peace, Wiesel had delivered a message ‘of peace, atonement and human dignity’ to humanity.»[3]

Along with writing, «he also campaigned for victims of oppression in places like South Africa and Nicaragua and genocide in Sudan. He publicly condemned the Armenian genocide of a century ago and remained a strong defender of human rights during his lifetime.» He also spoke out on behalf of other oppressed  minorities including Soviet and Ethiopian Jews, Bosnian victims of genocide in the former Yugoslavia, Nicaragua’s Miskito Indians, and the Kurds.

‘For the world to remember and learn from the Holocaust is not Elie Wiesel’s only goal. It is equally important to fight indifference and the attitude that «it’s no concern of mine». Elie Wiesel sees the struggle against indifference as a struggle for peace. In his words, «The opposite of love is not hate, but indifference».’[4]

“There may be times when we are powerless to prevent injustice, but there must

never be a time when we fail to protest.”

Ar dheis Dé go raibh a anam dílis. May he rest in peace.