The forms and places of unsuspected subversion

“You can not bend the subversion. You defeat it by forcing it to change its target”, wrote Edmond Jabès in The Little Book of unsuspected subversion 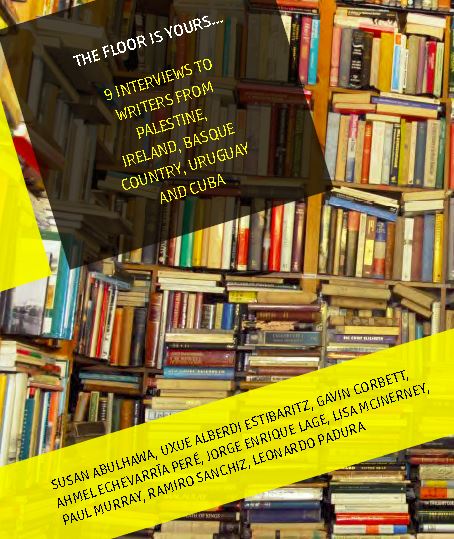 “You can not bend the subversion. You defeat it by forcing it to change its target”, wrote Edmond Jabès in The Little Book of unsuspected subversion .

In our time, the words of politics no longer know how to explain what is happening, they can not understand nor heal.

Political subversion has become the space of the unspeakable, in the sense that no longer has object and project, failing to imagine, and therefore to name, an elsewhere and otherwise.

The voice of the peoples and movements is weakened and stammering, choked by technical and technological perfection reached by the domain, the thousand forms of repression, the pervasive control that toppled, the sign and meaning, alphabets and direction of the revolt and, before that, of indignation. Indignez vous!, exhorted a few years ago Stephane Hessel, in an already forgotten pamphlet, where it was stated that “to create is to resist. To resist is to create.”

Re-sisting presupposes not only to stay, but to have the memory of the past and to have a project, a subjective intentionality on the future. Which is to say, to be rooted in space and time. The strength and transformation belong to the world of the real, not of the virtual.

The world will perhaps be saved by children, as Elsa Morante said. Or maybe it will be thanks to the old, to those who in the twentieth century have tried to bring heaven on earth, to free (often, however, not to free themselves, underestimating the essential order of the factors; hence, also, a root of their defeat ).

Or, more likely, the change – radical, as necessity, will become possible only by beginning from the ability to listen, dialogue, exchange and alliance between one another. Between experience and energy, between the tenacity and curiosity, between the slowness and the impetus, between memory and becoming.

But always from the word we must start, or re-start. And today, as always, the one that has greater inherent strength is the poetic word. It’s the artistic expression, in its multifaceted and endless forms, which owns the code, the code able to combine the old and the new, reason and feelings, awareness and perspective. To break the straitjacket of a social communication governed by hidden algorithms and owners, of the loss of the imaginary. A word, in short, able to tell stories and to stimulate desires.

Only imagining and desiring another world, other social systems and relationships, in fact, the change becomes concrete. Only by recovering forgotten and subtracted vocabularies, by rebuilding proper syntax and new grammars, subversion becomes viable.

Only patiently building the places where those vocabularies, syntax and grammar can interchange and recognize themselves, the words will regain destruens and costruens strength, and try to indicate and to practice ways and paths of transformation.

These pages, these interviews, this magazine, the project “Global Rights”, want to be a contribution to this. Modest and fragile, of course, but confident, with Jabès, that subversion is the very movement of writing.