Home > Magazine > Planets > Saying No to the Apple Billions

Saying No to the Apple Billions

The issues raised by the Apple deal with successive Irish governments go to the very core of the government’s attitude to citizens; to public services; to tax justice here and internationally; to fairness for our business sector; and to corporate social responsibility 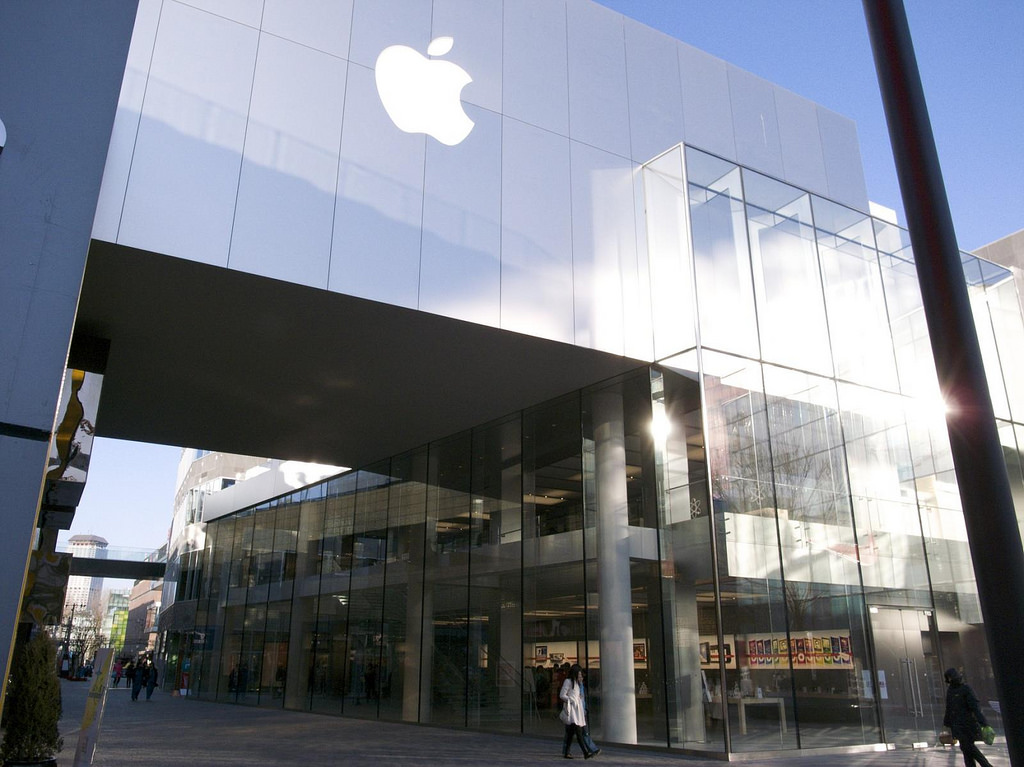 The British vote to leave the European Union – Brexit – and the ruling by the European Commission that successive Irish governments gave illegal state aid to Apple and that Apple now owes €13 billion, plus interest, in back taxes, will dominate politics for the foreseeable future.The Apple ruling by the European Commission has forced the Irish government to recall the Dáil three weeks early. But Fine Gael and the Independent Alliance, aided and abetted by the Labour party and Fianna Fail, have already decided to appeal the Apple ruling. This means that Wednesday’s Dáil debate and its conclusion was already predetermined. The establishment parties and the Independent Alliance had already rubber stamped the appeal.In addition no detail was provided on the rationale behind the Commission’s ruling. Nor have Teachtai Dalai seen the ruling.So much for the claim that the last general election saw the emergence of new politics in the South. Look at the Dáil record just before the summer recess. It was more of the same with Fianna Fail voting with Fine Gael and against Sinn Féin proposals to scrap water charges, provide for rent certainty, provide for banded hours contracts for workers and to deal with the issue of bin charge hikes.

Nevertheless, the issues raised by the Apple deal with successive Irish governments go to the very core of the government’s attitude to citizens; to public services; to tax justice here and internationally; to fairness for our business sector; and to corporate social responsibility.They are issues on which Sinn Féin has taken a stand consistently, only to be castigated by the political establishment of Fine Gael, Fianna Fáil and Labour whenever we raised the issue of tax avoidance by large multinational corporations. Sinn Féin believes firmly in tax fairness – that means that every person and every company pays their fair share of tax. That has been our consistent position. Tax revenues are the means by which public services are funded, by which we pay for social protections and from which infrastructure is developed.In Sinn Féin’s view the record of successive Irish governments on investing citizens’ taxes to build a fair society is a shamefully disastrous record; but the principle stands – taxes are collected to pay for the betterment of citizens’ lives and their services.

Taxes also need to be fair and equitable. There can’t be one set of rules for some and different rules for others, with small and medium enterprises – the backbone of the Irish economy – weighed down by government tax policies while one very large company pays less than one percent in Corporation Tax.Nor should we lose sight of the international implications of tax avoidance and evasion. These activities by multi-national companies, supported by governments, is not a victimless crime.It is a sad fact that every night one billion people go to bed hungry. Three million children die every year from malnutrition and hunger and many more from preventable diseases. Millions more suffer from stunting – a physical condition that limits physical and cognitive development that is caused by chronic malnutrition. Multinational corporations’ use a multiplicity of tax avoidance schemes to hide their profits so that they can avoid paying their fair share of tax, especially in developing nations.One recent report by the African Union said that some €60 billion is lost to African countries annually due to this type of activity.Christian Aid believes that the lives of 350,000 children could be saved each year if corporate tax avoidance was ended.Save the Children estimates that around $78billion is lost annually in tax avoidance in the 75 countries where most of the world’s child and maternal mortality occurs. It’s a huge, global problem. If a government cannot collect tax it cannot develop the essential public services, especially in health, education, housing and water that are necessary. Sinn Féin is for tax justice. A fair tax system is needed to fund public services. The crises in health and in housing and homelessness within the Irish state have not gone away. The government has failed to get to grips with these important matters. There is also serious concern about the likely impact of Brexit on the Irish economies, north and south. However, it is the decision by Fine Gael and the Independent Alliance, supported by Fianna Fáil and Labour, to reject the EU Commission ruling on Apple and to turn their back on €13 billion plus interest that is the big story this week.The Apple Billions, if invested wisely in social infrastructure, in schools and hospitals, in job creation, in the provision of desperately needed acute hospital beds, in supports for the elderly, the young, the disabled, could be life changing.Last February citizens in the 26 counties voted for change – for new politics. Instead it’s the same old story – the same old politics. It is a mark of the hypocrisy and corruption and duplicity of a political class that hounds citizens who take a stand against water charges, that burdens struggling families with an unjust family home tax and that bowed to the elites of the EU when people’s interests were at stake.

Now they claim they will take a stand against the EU. This has as much credibility as a heap of horse manure. It would almost be comical if it weren’t so serious. These are the parties which invited in the Troika and forced the people to pay the price for the greed of a corrupt banking system. These are the parties that imposed water charges, introduced a family home tax, cut acute hospital beds, and created the crisis in our hospital emergency departments. In the end its all about these conservative parties clinging to political power.