//
Orsola Casagrande
/
Cultures, ON A DAY THIS WEEK 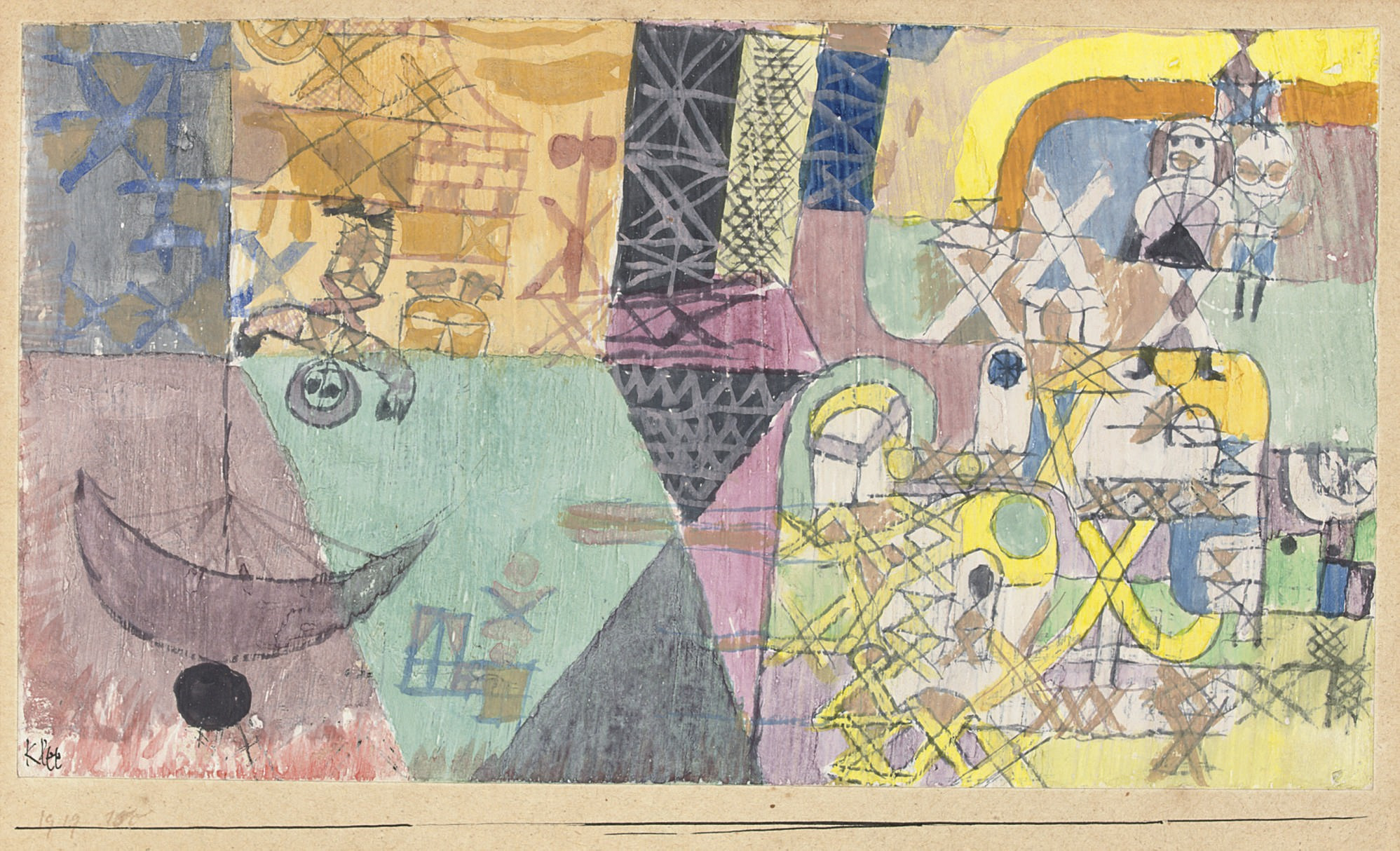 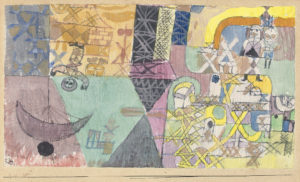 Global Rights has decided to venture into the world of e-books.

Today, Tuesday 27th September, we publish a precious little e-book, Theses on (the Philosophy of) History (poem), a long poem by GR writer and poet Séamas Carraher, based on Walter Benjamin’s last written work, ‘Theses on the Philosophy of History –  Über den Begriff der Geschichte’, written in 1941 shortly before his death.

The idea of now publishing e-books is a consequence of what Global Rights intends to be: a platform to communicate and share texts, opinions, comments, literary reviews, poems, news…

We have called this new chapter of the Global Rights adventure “Culture of Liberation”. We will go into it and why we think there is now an urgent need for a culture of liberation, with other writings to be published this week and into the future.

Ultimately we believe that only by imagining and desiring another world, other social systems and relationships, in fact, will the much needed change become concrete.

We hope you will join us in this new project.