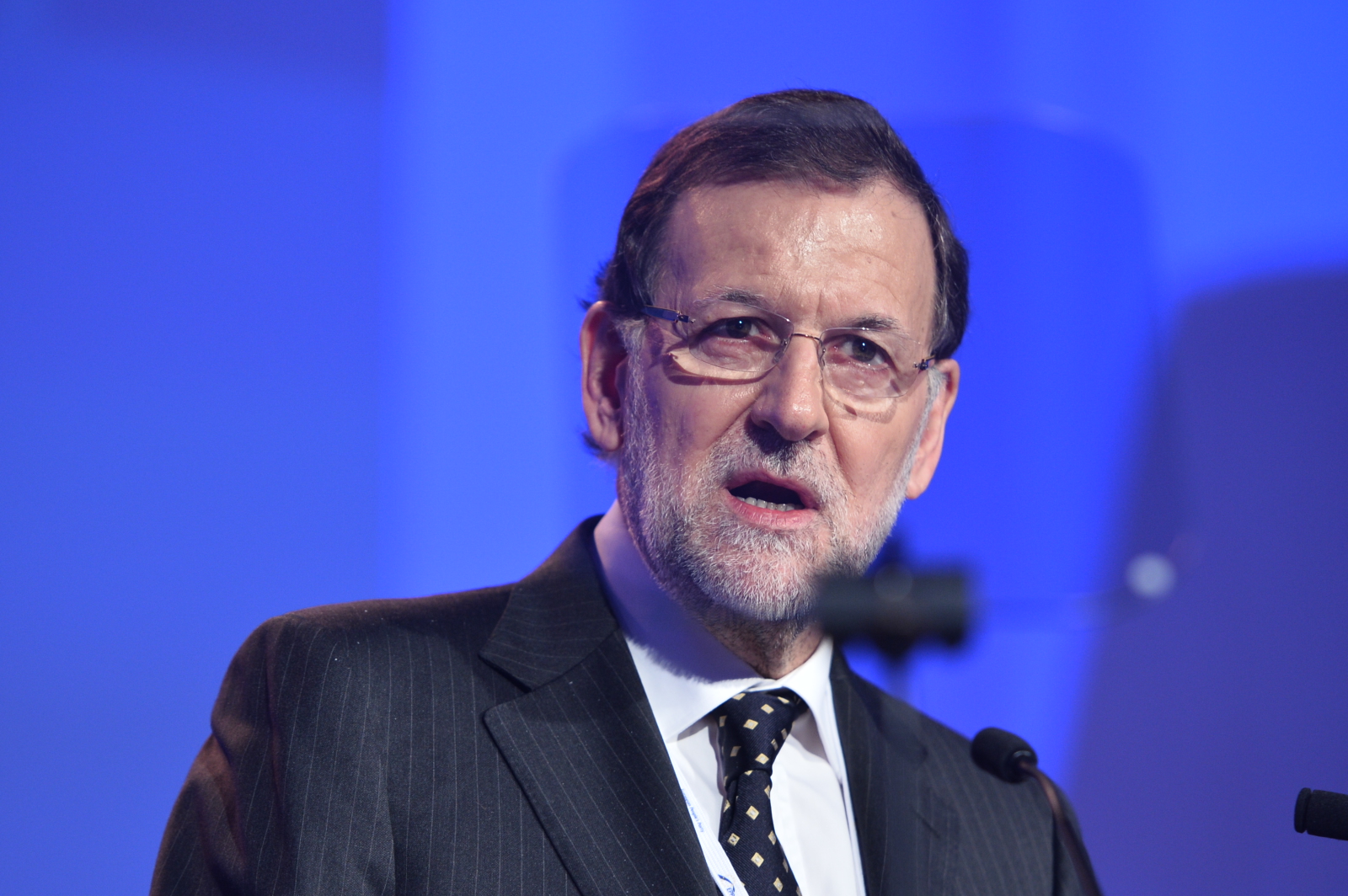 The majority of  members of the Federal Committee of the Spanish Socialist Workers Party (PSOE) agreed on Sunday to support the re-election of conservative Mariano Rajoy as head of government, through the abstention in an upcoming vote in the Parliament.

After a four-hour meeting that showed the deep division within the old party on this issue,139 members of the Federal Committee voted in favor of the ruling of the right-wing Popular Party (PP), while 96 members voted against Rajoy´s reelection, following the standpoint taken by former leader of PSOE Pedro Sanchez, who resigned earlier this month due to this controversial ideological shift.

The PSOE has been led since October 1st by a management committee following the forced resignation of Sanchez. It remains to be seen whether indeed the party’s deputies will obey the Federal Committeee’s decision and abstain. Should they do so, a third election in a year will be avoided, but it is not at all clear that deputies will be so complying.