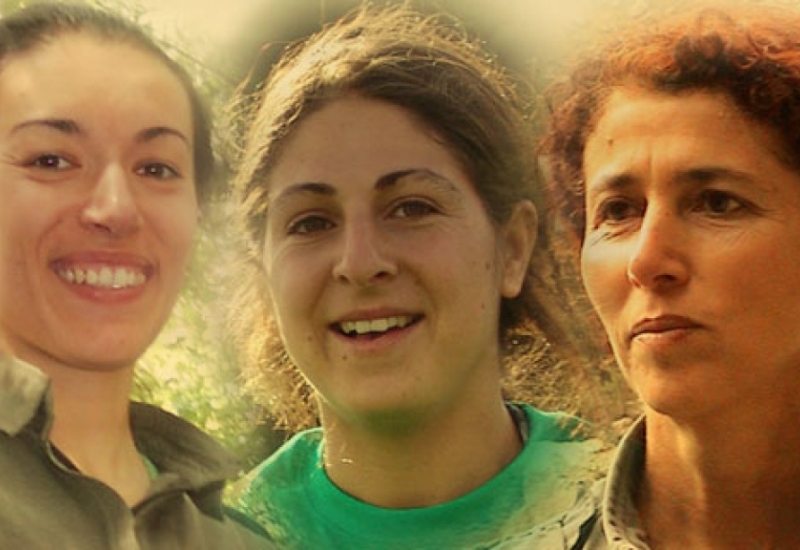 Omer Guney, the 34 year-old jailed suspect of the assassination of three Kurdish women activists in Paris in 2013 has died in hospital days before his trial.
The only suspect in the killing of Kurdistan Workers Party (PKK) founder Sakine Cansiz and Kurdish activists Fidan Dogan and Leyla Saylemez, died Saturday morning at the Pitié-Salpétrière hospital following a battle with a serious brain injury, a judicial source told the AFP.
Guney, who was confirmed as working for the Turkish Intelligence Service (MIT) was charged with the murders of the three activists at a Kurdish cultural centre in the French capital. The three women were shot at close range in an execution style killing.
His death, which many circles have said is suspicious, effectively puts an end to his trial, which was scheduled to start on 23 January 2017 after being postponed on two occasions.
The lawyers for the families of the victims issued a statement expressing the «anger of the families of the victims, deprived of a public trial for which they had waited for nearly four years; families, who had placed their hopes in the French justice system».
A separate statement by the families asked why the investigation into the killings had taken almost 3 years and suspicions that the court hearing had been postponed because it was known that Guney would die, thus absolving the Turkish state of involvement and French authorities of responsibility.
A judicial source also told the AFP that French investigators had concluded that members of the Turkish secret service, MIT, were involved in the triple murder.
But the investigations did not establish whether these agents acted «with the backing of their superiors” or «without the knowledge of the secret service in order to discredit or harm the peace process».
Despite denying charges, video surveillance of Guney entering the Kurdish centre moments before the killings emerged; as well as DNA of one of the victims on his parka and traces of gunpowder in his bag.
Guney had infiltrated Kurdish organisations two years before the murders and was an ultra-nationalist Turk confirmed his relatives.
The Turkish MIT officially denied any role in the killings in January 2014 a year after the incident however voice recordings belonging to Guney and MIT agents were leaked on the internet providing evidence of the connection.
Source: AFP, Kurdishquestion.com