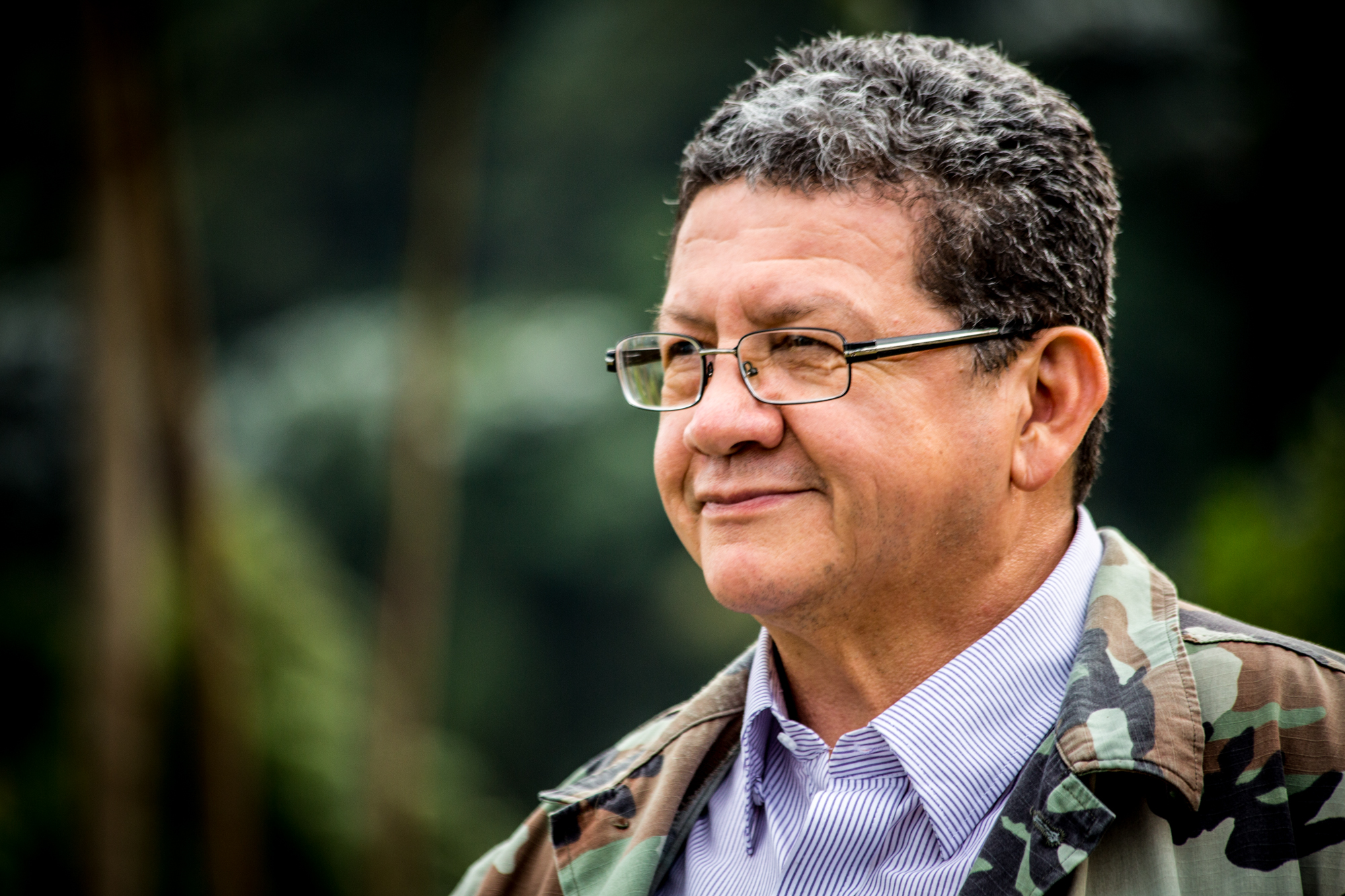 On Thursday January 5th, the French Ambassador to Colombia Jean-Marc Laforêt visited the FARC-EP at one of the pre-grouping zones where the insurgent organization is located. The reason of the visit was to plan out the logistics for the official visit of the President of France, François Hollande, who is expected to visit the same region in the next weeks.

The French ambassador arrived with his team of advisors just past noon to La Elvira rural settlement located in Cauca where he was cordially received by Pablo Catatumbo, member of the National Secretariat of the FARC-EP and leader of the Alfonso Cano Block.

forms: through bilateral support, within the European Union participating in the post-conflict fund and through the [United Nations] Security Council as a permanent member”.

The Ambassador accompanied by his team and FARC-EP guerrillas under the command of Pablo Catatumbo visited the Transitional Local Zone for Normalization, where all the guerrillas form the area are to concentrate and begin the reincorporation process, in specific, the decommissioning of weapons and make the transit to civilian life, however, the Local Zone lacks of any infrastructural guarantees that the Government compromised is to provide, which is holding back the calendar and deadlines for the termination of the conflict.

Comandante Pablo Catatumbo highlighted the Ambassadors visit to this region of Colombia as a historical event and that “it will be an honor to also receive the President of France; we are absolutely convinced that this will help to boost the implementation of agreements”.

In the next weeks Colombia is to receive the visit of French President François Hollande who will hold an official meeting with the FARC-EP in the department of Cauca.