Home > News > Culture > “A poet takes care of the silence”

“A poet takes care of the silence” 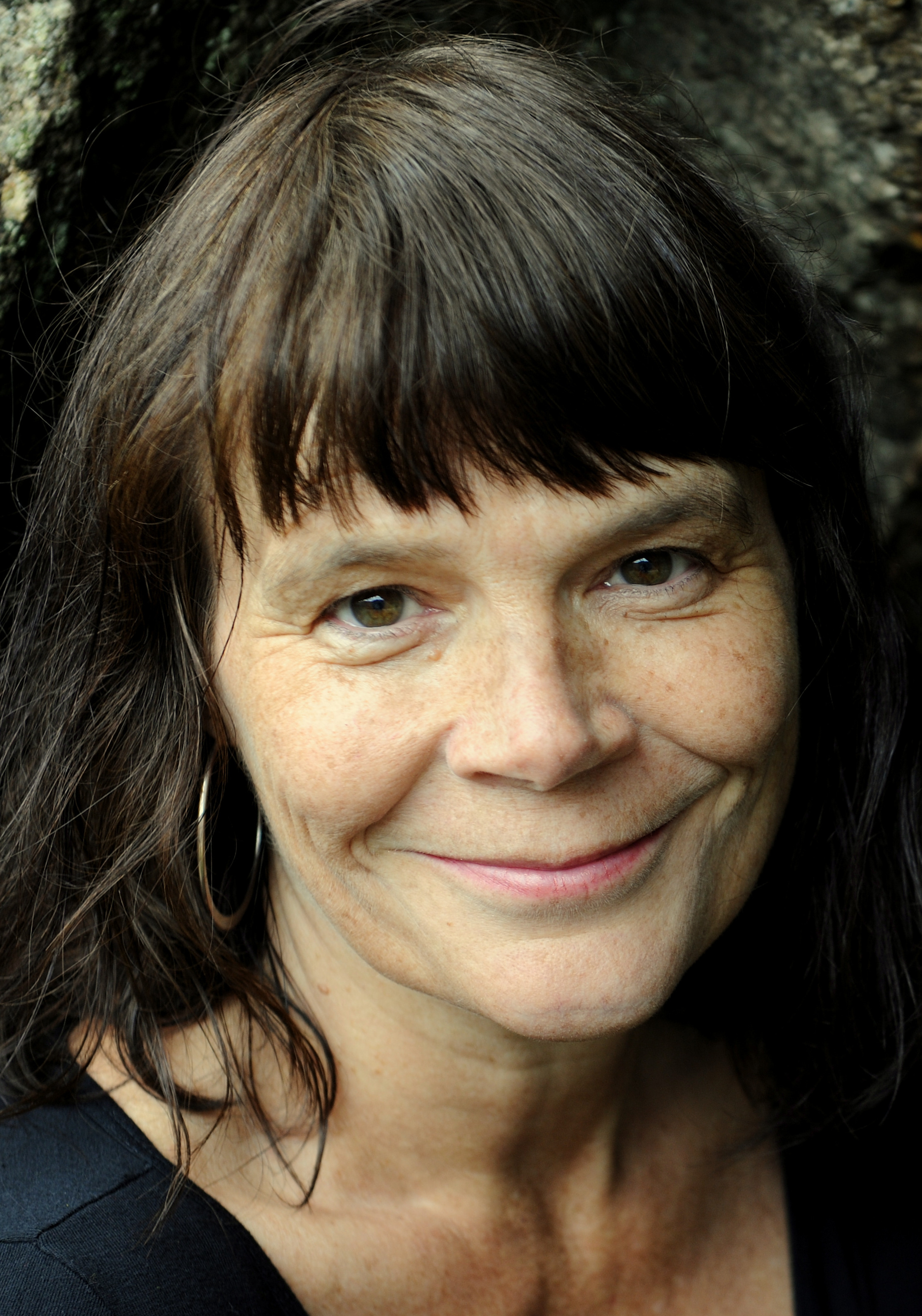 Odveig Klyve is a Norwegian writer and film director. She is the author of nine volumes of poetry, and eight children’s books (a.o.). Her poems are translated into: Arabic, English, French, Spanish, German, Persian, Chinese, Gælish, Hindi, Punjabi, Cannada, Marrathi, Oriya, Malayalam, Romanian, Macedonian, Russian and Italian. She has performed her work together with several musicians.

She has written and directed several short films, selected for international festivals in Europe, USA and India. Her video work has been selected for the National Art Exhibition, Norway and for Les Rencontres Internationales, Paris.

Klyve lives in Stavanger at the west coast of Norway, but grew up in Hardanger.

When did you start to write poems?

I wrote a lot of poems when I was in my twenties, as many other I believe. Then I was too busy with studies, family and childbirths for a while. But suddenly I just could not stop my writing. I was working as a social worker at that time, and every time I planned to write a report, a poem was showing up instead. I wrote at job, I wrote at home during the nights, I wrote everywhere. Then I quitted my job for a while and studied literature and creative writing. My first volume of poetry was published the year after, when I was 39.

What is your inspiration? An image, a feeling, a fact…. in other words how does the process of creation work for you?

My inspiration can be very different things, films and stills, philosophy or just a melody or a rhythm. Even though I do not often write poems with a rhyme, the rhythm is very important. In a way the rhythm points out the way the poem is heading. But everything can be inspiring, like mathematics, politics, peoples way of talking to each other. It is perhaps more about where I am, how I am able to receive different impulses and find the poetry hidden.

Poetry, as writing, is in some way an individual act, an intimate conversation that the poet decides to share more or less with the readers. Do you agree? And in which way this act of ‘sharing conversation’ can encourage women to come out and take their destiny into their own hand?

I would say that most of my poetry as writing is a way to formulate, to find the words about my existence and our existence together. It is a conversation with my own self. But also it opens up for communicating with others. If no one was there I think I still would write, hoping for somebody to listen. One of this “somebody” is myself, but as important is “the other”. When we dare to find our own words, to create our own way of saying things, something is happening. It is not so easy to hide behind others words if you really have been into this deep process of formulating, -that writing poetry gets us into. And the most important thing for me on writing poetry is daring to loose the control over the language in a way, to open up for new and untraditional ways of communicating in words. My believe is that our reality is so much bigger and deeper than we can imagine. And my poetry is written into this existence where the language is just able to formulate a tiny bit of this reality. Although always being in this way of “finding words” I think we also get aware of the possibilities in our life.

You are also dealing with film and poetry. Can you tell us the relationship between them and how it comes that you are using both these two means to express your vision of poetry and of the world?

I have a visual fantasy and I think to visual emotions, as a way of thinking, and feeling, in images. Poetry is for me a way of being, a way of including a “silence” in everything. And this “silence” what is it? Not so easy to explain.. But it has something to do with the way of feeling alive, the way of sharing our existence, the way of listening to each other and to ourselves, to give these acts space, by using eyes and ears and all our other senses, to be aware. And we can not be aware if there are not a kind of silence.

Do you think that nowadays, images can be stronger than words?

So many people are used to get to know their reality through pictures. In a way this is the way they learn to speak to each other, -by sharing images. With this perspective I believe that pictures can be a strong way of communicating. But on the other side, there are so many pictures everywhere trying to get our attention, that we automatically are protecting us from really seeing them.

What is the future of poetry, then in your opinion?

I think right now it is not a “poetic” time. So many voices are shouting very loud. But poetry will always be there. I really believe in poetry as one of the strongest cultural expressions.

And what is the commitment of the poet?

To be aware. To take care of the silence. To speak.

You were recently to the International Women Festival in Ceretè, in Colombia.  What can you say something about it?

It was very inspiring to meet all these women poets, to feel the friendship and relationship. I have never been to a festival with only women poets before. And I felt that we very soon got this deep feeling of being “sisters”. We were reading at libraries, art galleries, schools, universities, in peoples home, and outside at squares and market places. And people were really listening to poetry,- in a society where people have experienced so much pain.

into wood and stone

Everything that exists falls together with us

We lift the water to our lips

in the thirsty wind

through the sweet the sour

Let us sift the hour

with loss and salt

Mix the mild the bitter

to distinguish the taste of truth

from that of illusion

out in gale and miracle

Here there is a time

Come let us dwell in that which is

in that which waits

while we carry love

in the frail vessel of the body

inn i tre i stein