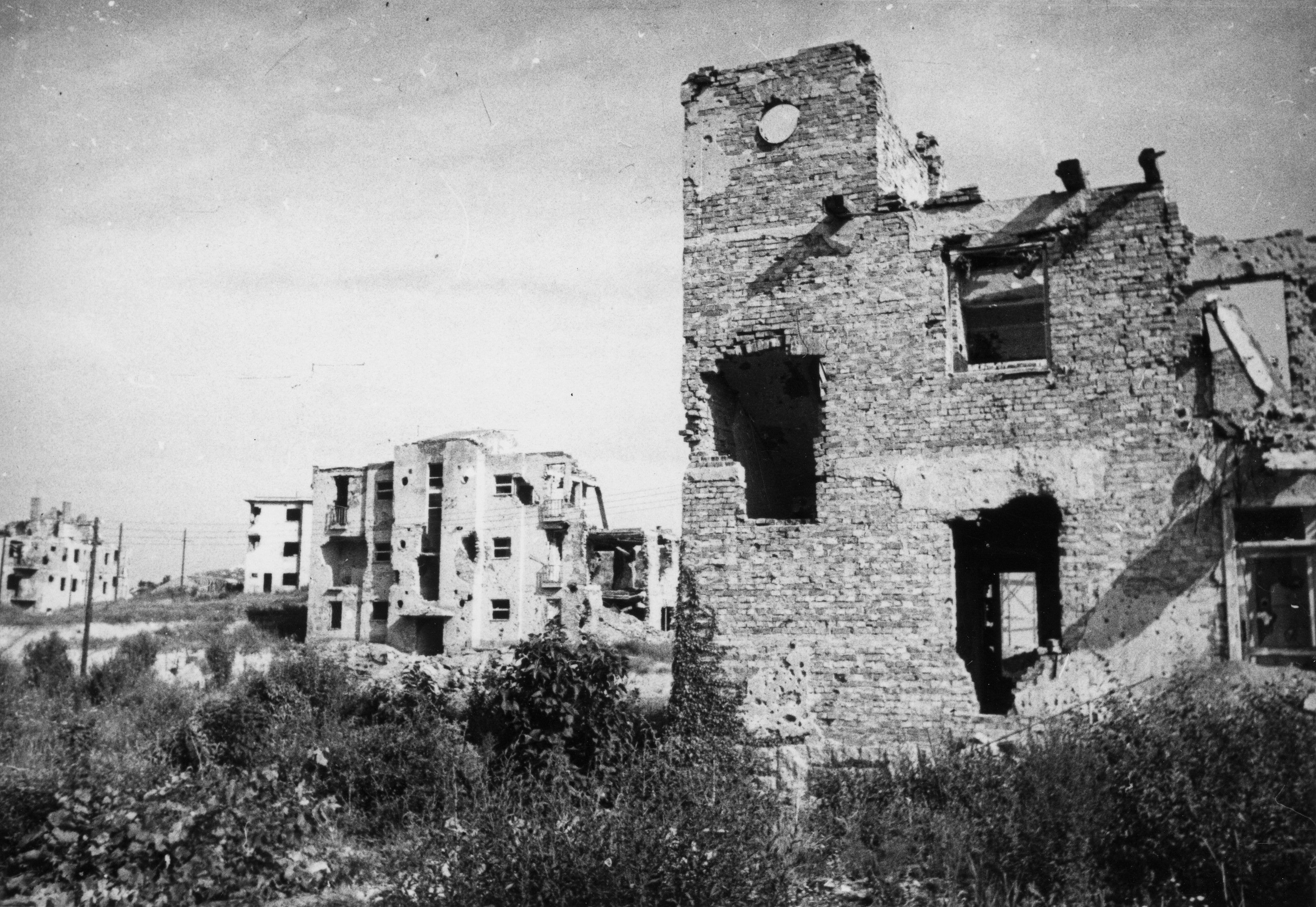 The report covers the period from July 2015 – when the peace process between the Turkish Government and the Kurdistan Workers Party (PKK) broke down –  up to December 2016:

“During that period, Government security operations affected more than 30 towns and neighbourhoods and displaced between 335,000 and half a million people, mostly of Kurdish origin.” the UN Press release said.

Serious rights violations include “massive destruction, killings,” as well as widespread destruction to property (“…satellite images taken of impacted areas show an enormous scale of destruction of the housing stock by heavy weaponry”) and include the estimated 189 civilians burned to death in ‘the basements of horror’ in Cizre where, it states: “200 of the town’s residents, among them children, were trapped for weeks in basements without water, food, medical attention and power before being killed by fire, induced by shelling…”

“I am particularly concerned by reports that no credible investigation has been conducted into hundreds of alleged unlawful killings, including women and children over a period of 13 months between late July 2015 and the end of August of 2016…

At the same time: “The Government of Turkey has failed to grant us access, but has contested the veracity of the very serious allegations made in this report. But the gravity of the allegations, the scale of the destruction and the displacement of more than 355,000 people mean that an independent investigation is both urgent and essential” he added.

“The Turkish foreign ministry late Friday fired back, saying: ‘The ‘report’ about anti-terror operations in the southeast is biased, based on false information and far from professional….The space in the report given to a terror organisation’s propaganda overlapping with unfounded allegations is not accepted by our side,’ the ministry added, referring to the outlawed Kurdistan Workers’ Party (PKK).”

“Some 10,000 teachers were reportedly dismissed on suspicion of having links with the Kurdistan Workers Party (PKK), which the Government considers a terrorist organization, without due process.”

The UN report finally urges the Turkish government to take appropriate action in relation to unlawful killings and those who perpetrate them as well being urged to,  “put an end to to “unannounced, open-ended 24-hour curfew,” and to provide “effective reparations for victims and family members” whose human rights have been violated.

News of the Report was carried on a significant number of mainstream media outlets internationally which could raise hopes that the silence surrounding Turkey’s dirty war in the Kurdistan region, as well as its assault on the democratic process through its ongoing suppression of Kurdish political activity under the guise of “stamping out terrorism”, is beginning to end, ‘encouraging’ Turkey to abide by the rule of law and its obligations to human rights conventions.

Firat Duymuk (who’s father was massacred in the basements in Cizre):

“Europe blatantly watched all those atrocities because of the refugees. I am not bothered about Europe anymore, what they did or didn’t do. The whole world is responsible for what happened here…”