Home > Magazine > Right to Decide > Britain: ‘For The Many, Not The Few’

Britain: ‘For The Many, Not The Few’

‘For The Many, Not The Few’: Labour Manifesto Offers Blueprint for Global Left 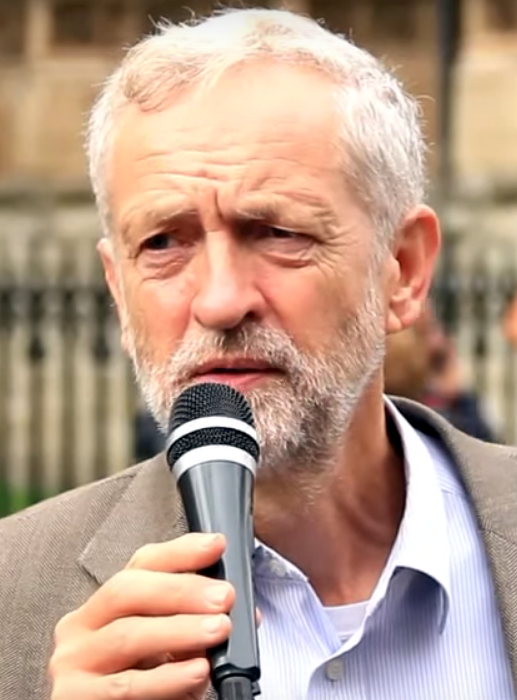 “All social democracy is in crisis, but…this manifesto represents an attempt to deal with them”

The U.K. Labour Party’s election manifesto, officially unveiled on Tuesday after a draft was leaked last week, could serve as a template for the left-of-center political sphere worldwide, columnist Owen Jones wrote for the Guardian.

“Labour’s manifesto—unveiled today—is a moderate, commonsense set of antidotes to the big problems holding back one of the wealthiest countries on earth,” Jones wrote. “And—intriguingly—here is an attempt to confront the crisis of identity and vision afflicting social democracy not just in Britain, but across the western world.”

The manifesto includes pledges to raise taxes on the wealthy, nationalize public services, build affordable housing, invest in education, and, in what became a viral crowd favorite, install free WiFi on trains. On Twitter, the manifesto’s release was tracked under the hashtag #ForTheMany.

Its unbridled optimism was met with excitement from voters and disdain from Britain’s corporate media, which has a fraught relationship with Labour leader Jeremy Corbyn, and the reality remains that the Conservative Party is still ahead of Labour in the polls. But Jones and other columnists’ reactions seem to reflect a widespread belief that the plan could be a game-changer in global politics.

“The manifesto sketches out an answer to Britain’s broken model,” Jones wrote. “All social democracy is in crisis, but despite Labour’s multiple ailments, this manifesto represents an attempt to deal with them.”

“Unless Labour both increases turnout among younger voters, and increases support among greying Britons, a big defeat beckons,” he wrote. “But whatever happens, a clear outline for how a modern left-of-center party confronts the challenges of a crisis-ridden wealthy nation has finally been offered. And that is long overdue.”

This work is licensed under a Creative Commons Attribution-Share Alike 3.0 License