British deputies condemn attacks against FARC and their families

The Parliamentary Friends of Colombia, representing more than 80 members of the UK parliament, condemns in the strongest possible terms the recent killings of FARC members and their relatives in Colombia 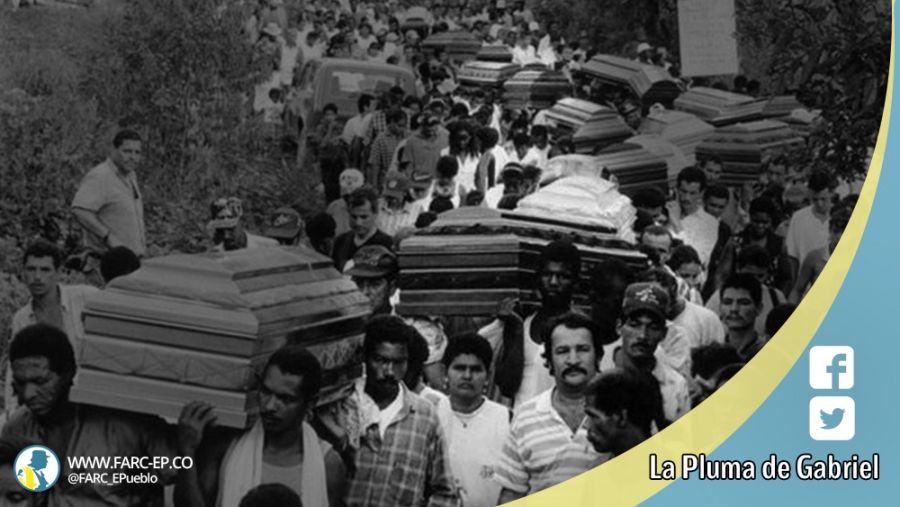 The Parliamentary Friends of Colombia, representing more than 80 members of the UK parliament, condemns in the strongest possible terms the recent killings of FARC members and their relatives in Colombia. We are alarmed that in the midst of the implementation of the peace agreement between the FARC and the Colombian government two FARC members and sixof their relatives have been killed.

We are extremely concerned about the lack of protection measures for FARC members as they lay down their arms and begin the reintegration process. Luis Alberto Ortiz was killed on 16th April only two weeks after being released from prison under the terms of the amnesty law; militia member José Huber Yatacúe was assassinated on 25th April near his home, revealing the insecurity for militias who are not being housed in the transition zones.

These killings represent a grave threat to the ceasefire and implementation of the agreements, and we call on Colombian and the international bodies monitoring the peace deal to urgently investigate and prevent any delays in implementation. We once again reiterate our full support for the Colombian peace process and the Colombian people as they work towards a lasting peace.

We also call on the Colombian government to urgently put into effect the protection measures agreed in the final peace deal; in particular the unit to dismantle criminal organisations and paramilitary successor groups who are responsible for the ongoing attacks against human rights defenders, social leaders and those involved in the implementation of the peace agreements. Recent reports indicate that up to 42 community leaders and activists have been assassinated so far this year in Colombia.