Over 120 social leaders and members of Marcha Patriotica have been murdered since the signature of the Final Peace Agreement, last November 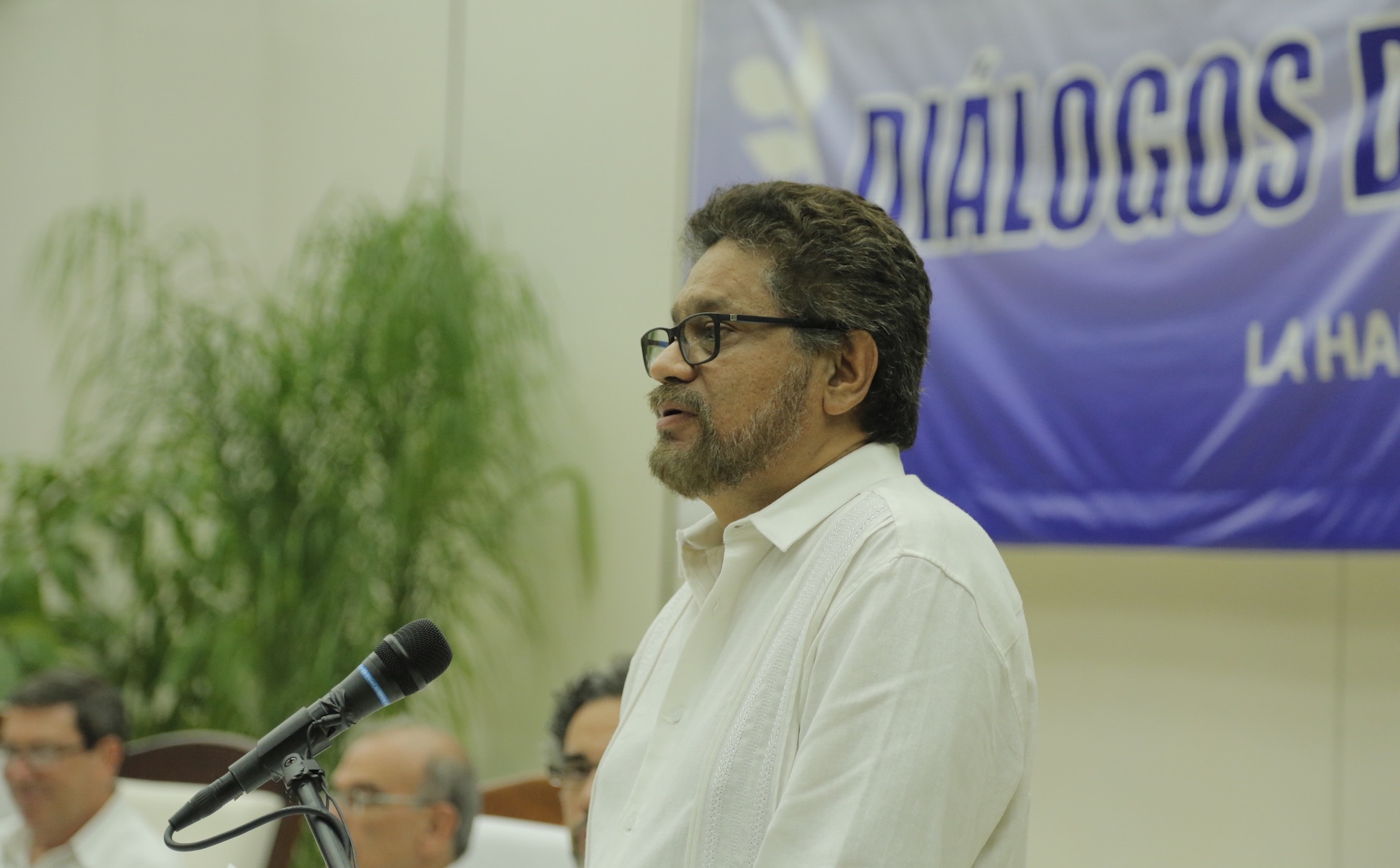 In a video interview published by Red de Prensa Alternativa del Suroccidente Colombiano, FARC-EP spokesperson, commander Iván Márquez has said that “paramilitarism acts openly and with impunity in front of authorities. Over 120 social leaders and members of Marcha Patriotica have been murdered since the signature of the Final Peace Agreement, last November. We will not allowed – he added – a repetition of the genocide against the Union Patriotica”.

Assessing the implementation of the agreements Iván Márquez said that the guerrilla has honoured its commitments, included the registration of weapons to be delivered to the UN these days. In the near future, he added, the FARC-EP will also deliver position of arms and explosive caches.

Iván Márquez also pointed out that despite the announcement of President Santos’ government last Easter Monday, according to which some four thousand guerrillas would be set free, this has not happened and he warned that judges cannot obstruct the process. In the past three months, he said, some 117 people have been freed because of the Amnesty Law.

You can watch the video interview in Spanish here