Following the resignation of Enda Kenny as Fine Gael leader, Leo Varadkar, current Minister for Social Protection, could win the Fine Gael leadership contest and take over as head of the Dublin government 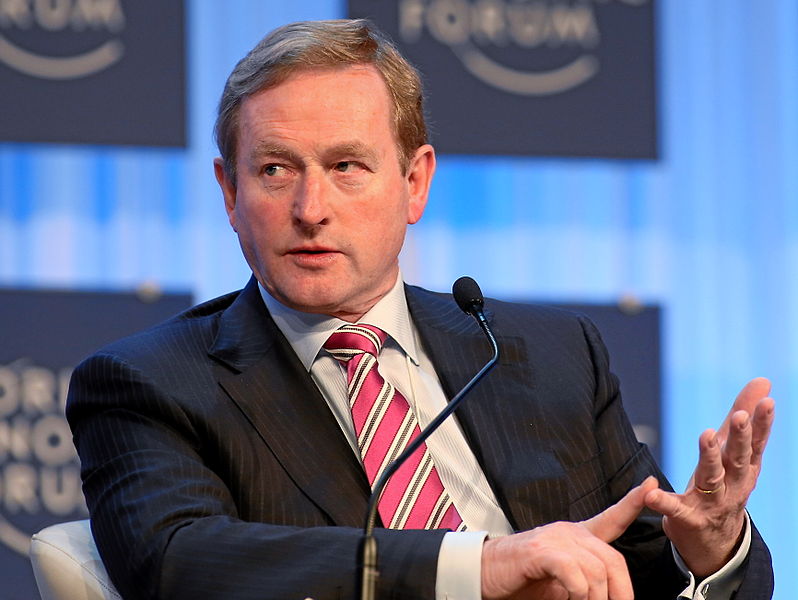 Following the resignation, last Wednesday, of Enda Kenny as Fine Gael leader, it seems that openly gay and half Indian, Leo Varadkar, current Minister for Social Protection, could win the Fine Gael leadership contest and take over as head of the Dublin government.

His rival, the Minister for the Environment, Corkman Simon Coveney, who has styled himself as the more moderate and rural candidate, is battling to win over sufficient councillors and party members to maintain a challenge.

Varadkar’s selection could also make him one of the youngest premiers in Europe at the age of 38. A qualified doctor and a lifelong politician, the Dublin West TD publicly came out as gay in January 2015. At the time, he said part of the reason to go public was his new role as Health Minister, as issues such as surrogacy and the ban on gay or bisexual men donating blood now came under his remit.

“I just want people to know that, whatever decisions are made on any issue, I’ll make them according to what I believe is in the public interest and my own conscience. I won’t be allowing my own background or my own sexual orientation to dictate the decisions that I make,” he said.

Varadkar was an active Young Fine Gael member in medical college, and his rise through the ranks of Fine Gael was swift. He contested the local elections in 1999 in the Mulhuddart area of Dublin at the age of 20. He failed to be elected, but was co-opted to Fingal County Council for the Castleknock area four years later, serving as deputy mayor.

He was elected to the Dublin parliament at the 2007 general election, and became party spokesperson for Enterprise, Trade and Employment.

Despite failing to support Taoiseach Enda Kenny in a heave against the party leader in 2010, he retained his place at Cabinet, taking over the Health portfolio.

On the north of Ireland, Mr Varadkar has claimed he will see a united Ireland in his lifetime. “Fine Gael is a united Ireland party and that remains an objective,” he said in July, but qualified his stance by saying that much work needed to be done to reconcile the unionist and nationalist communities before unity could happen.

He also delivered a speech in County Donegal last weekend where he appeared to back Sinn Fein calls for special EU designated status for the North, post Brexit. He said there should be “no economic Border at all between North and South” and backed calls for any customs checks to be located at sea ports and airports. He also said the 26 County state should advocate for the Six Counties to stay in the customs union and single market.