Leo Varadkar is to become Ireland’s youngest and first openly gay Taoiseach. He defeated his rival for the Fine Gael leadership, Simon Coveney 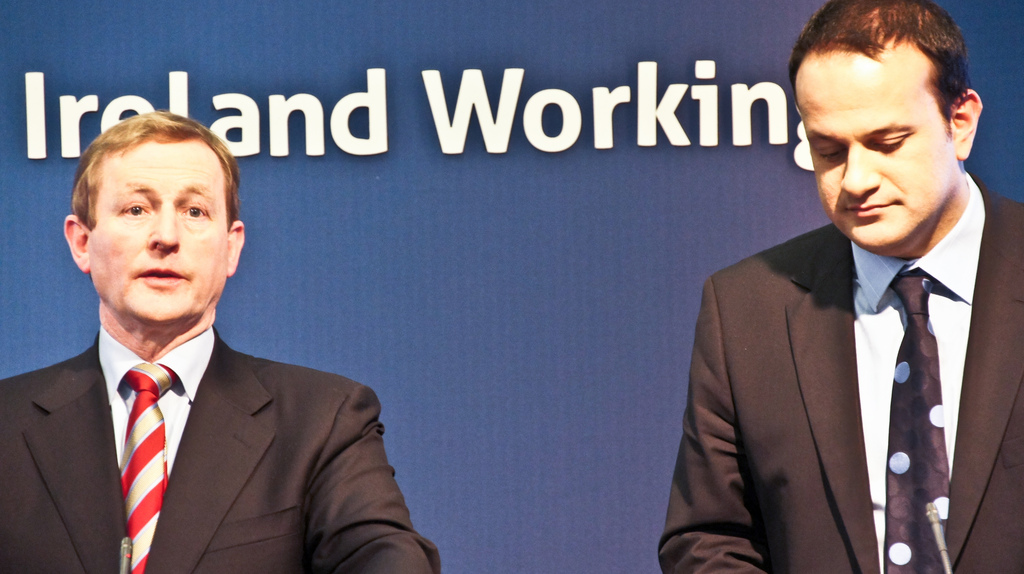 The Dublin West TD received the support of barely one in three of  regular party members, but these count for only 25% of the votes needed  to decide the party leader. He won largely thanks to key endorsements  from senior party figures such as Frances Fitzgerald, Richard Bruton and  Charlie Flanagan.

Aged just 38, the son of an Indian immigrant doctor made his ambitions  clear from the very early age of seven, when he is said to have declared  his intention to be Minister for Health.

After swiftly working his way up Fine Gael’s party hierarchy and serving  three years as Minister for Transport, he took over that post for two  years before moving to the Department of Social Protection last year.

He is reported to have been working on his leadership challenge for the  last six years, methodically building relations with parliamentary  colleagues while maintaining his career trajectory. In the contest for  the Fine Gael leadership Mr Varadkar declared himself as the candidate  for “people who get up early in the morning”, a statement aimed at  winning the support of the mainly rural party membership.

While Minister Varadkar will replace Enda Kenny as Fine Gael leader, Mr  Kenny will remain as Taoiseach until he formally steps down and the Dail  votes to accept his successor. That process is not likely to take place  until at least June 13th, as the Dublin parliament is not scheduled to  sit next week.

Confirmation of Varadkar as Taoiseach seems certain to go ahead after  Fianna Fail leader Micheal Martin confirmed his party is committed to  maintaining their support for the minority coalition government, which  is headed by Fine Gael.

In a statement, Martin said: “I look forward to meeting with the new  Leader of Fine Gael […] I will be emphasising the need for renewed  focus on executing and delivering the commitments in our three year  agreement.”

Mr Adams said: “I congratulate Leo Varadkar on his appointment as Fine  Gael Leader. However his elevation to the position of Taoiseach is  another matter entirely.

“For a party that has been preaching democracy to other parties for  three weeks now the nature of this election has been very undemocratic.

Some 65% of the membership voted for Leo Varadkar’s opponent yet he  managed to come through as the winner.

“Leo Varadkar is a Tory. Fine Gael will be dragged even further to right  under his leadership and that can only mean further hardship for  ordinary people.

“Leo Varadkar as Taoiseach will mean greater disadvantage. It will mean  more people locked out of the housing market. It will mean the growth of  precarious work and poverty wages. Ultimately, it will mean the widening  of the gap between the rich and the poor.

“It is now over to Micheal Martin to see if he will become the first  leader of Fianna Fail to elect two Fine Gael Taoisigh.

He represents only a minority of Fine Gael.

“He should call a general election immediately and seek a mandate from  the people.

“Minister Varadkar’s expressed position in relation to Designated  Special Status for the North is very positive and I hope he will now  move to make this his party’s position and carry it into an election.”