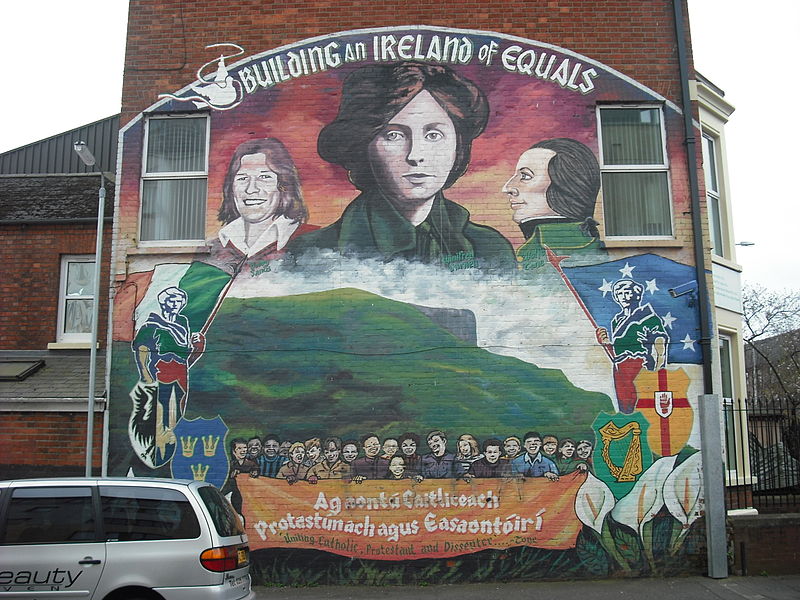 The Belfast-based lawyer said he had reported the threat made directly to himself through social media, to the authorities.

He said the messages he received “mock and show open support for the murder of my father, who was killed in front of my family and I in 1989. One further tweet expresses regret that I too was not murdered along with my father.”

Meanwhile, as Republican News reported, a hardline unionist Assembly member has come under fire for a sectarian internet post in which he said Sinn Fein was not welcome in  Rathfriland in County Down because it was a “unionist” town.

Jim Wells published the comment on Monday morning, but has since deleted  it. It said: “Many complaints about Sinn Fein canvassing in Rathfriland  yesterday. They are not welcome in this Unionist town – particularly on  a Sunday.”

Sinn Fein’s Westminster candidate Chris Hazzard said the party “will not  be deterred by Jim Wells or anyone else” from canvassing across South  Down.

“Our message of equality, rights and Irish unity was well received  during our canvas yesterday in Rathfriland,” he said.

According to the 2011 census, 39% of those living in Rathfriland are  from a Catholic background and 57% are Protestant.