Civilians rescued in Raqqa tell of the cruelty of ISIS 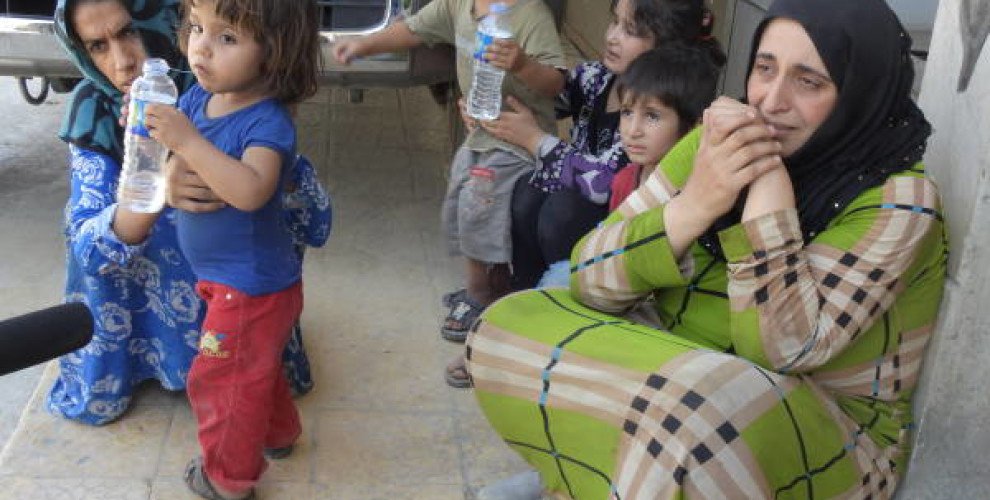 SDF forces are struggling to rescue countless of civilians trapped in the ISIS-run city of Raqqa. Rescue operations are made harder as most civilians are hiding in basements.

ISIS members have often used civilians as human shields, and many civilians trying to flee Raqqa are targeted by ISIS.
SDF forces have already rescued thousands of civilians. Many wounded civilians are brought to SDF field hospital where they receive first aid.
A man named Mahmud, who was rescued after his family was taken out of Raqqa, spoke to ANF and told his story:
“My house is inside the city walls. The ISIS men came and forced us out of our homes. I had gone to check on my cousin at that time. They pointed a gun at me and asked me what I was doing there. They captured us, then tortured us. They took me and my family away. They told us we were on the YPG’s side. They asked us why we didn’t join ISIS. I couldn’t say a word, I was so terrified. Then they left us by Suk Hal. They murdered my cousin. They killed two more people there”.
Mahmud confirmed that “There are still so many civilians in Raqqa. The area from the old Suk marketplace to Muatez street is filled with people. They survive by eating rotten bread. ISIS stockpiled food for themselves but they don’t give any to the people. We were waiting in our homes, praying for the fighters to come and save us. SDF fighters came and rescued us. They told us to walk in a single line so we wouldn’t be hit by bullets. Then they brought us to Mashlab. They treated us very well.”
Another civilian named Ali said the ISIS members fired mortars on them, killing at least one person. They were terrified when the SDF fighters came and rescued them.
A woman, whose husband was killed by ISIS, said: “I’m not happy I got out, because I left my husband behind. They killed him.”
The civilians were taken to safe zones by the fighters after they had undergone a medical check.

Isis, Kurdistan, Raqqa, SDF, Syria, Top
You may also like 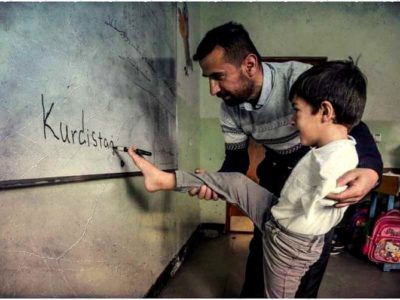 These are Words Hung by the Neck 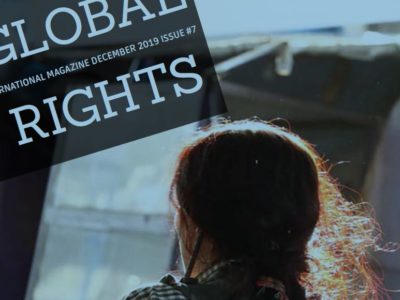