The war in the whole of Syria is raging, yet in Rojava people keep implementing the Democratic Autonomy in all spheres of life 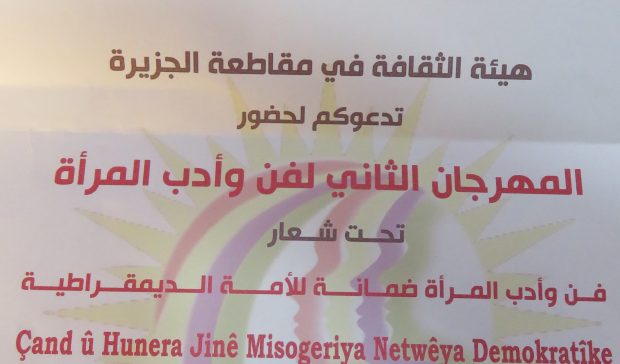 QAMISHLO. The war in the whole of Syria is raging, yet in Rojava people keep implementing the Democratic Autonomy in all spheres of life. In a way this is an attempt to not let war engulfing you completely, while at the same time is a reaction to the destruction and sufferance.

The festival lasted 3 days in which different activities of folklore and fine arts were held by Kurdish, Arabic, and Syriac women. Literary works like poems, short stories were also included also in the festival, and handcrafts and a folkloric Kurdish costumes were put on show.

The first day schedule included a short films showing about women works in different fields during the past year, handcrafts and drawings gallery. On the second day of the festival, different artistic paintings were exhibited, stories, literary articles and poems were narrated.

On the third and final day of the festival, a party was held: music bands played and women performed a folk show.

The festival closed with the distribution of symbolic prizes to the participants presented to them by the mothers of the martyrs, the fighters who lost their life in the war.

Co-chair of the Art and Culture Body in Cizîre canton, Berivan Khaled, said that the festival was a great success and this repaid the efforts and difficulties the organisers had in organising it.

Khaled confirmed that a part from women from Rojava’s various cantons, also women from many Arabic countries like Lebanon, Libya, Egypt, Amazigh and other European countries participated to the festival. 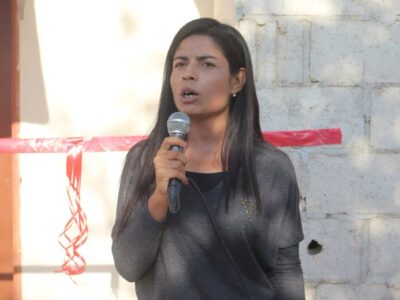 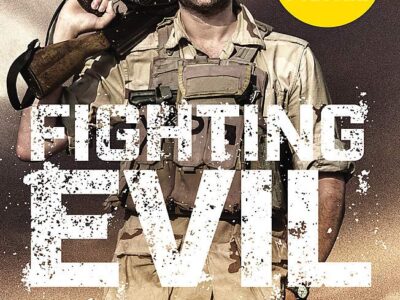 Macer Gifford: “The Ordinary Man who went to War Against ISIS” 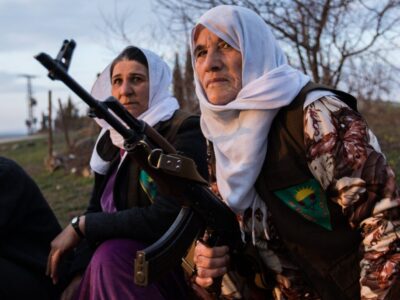 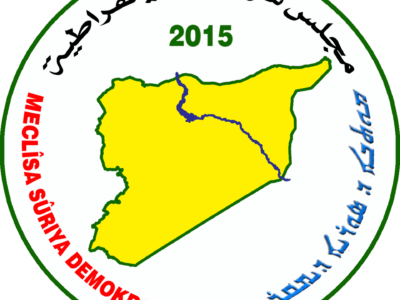