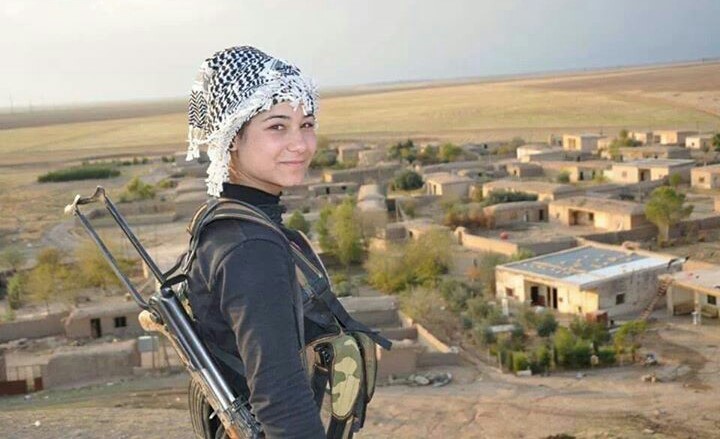 The election law approved by the Constituent Assembly will be published this week.

The Constituent Assembly also approved the law on administrative division and has published the dates for elections in the Northern Syria Federation.

The two-day meeting has been attended by representatives from all regions and cantons of the Rojava-Northern Syria territory, including Cizîr, Kobanê, Efrîn, Raqqa, Manbij, Girê Spî and Shehba.

Regional and Northern Syria Democratic People’s Congress elections will be held on 19 January 2018.