Home > Copertina > Note to Self

Sarah Clancy is an Irish poet from the West of Ireland. She has three books published at the moment 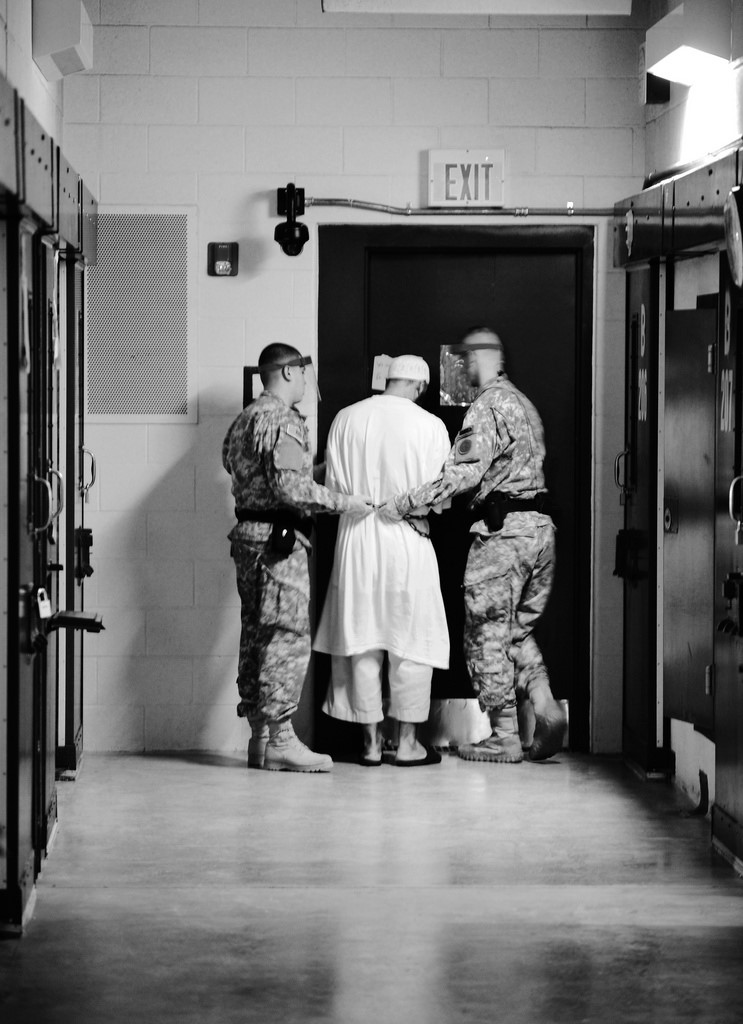 consider that the factories that made them

in our specially selected zones of exclusion

and that on some level those people

knew what they were doing

how someone dreamed up each piece of them

and check out our latest technological solutions

for the crisis of humans moving from one place to another

and check their thermal imaging system

for the outline of something warm and human

remember no camp could exist

without people to build it

look at legislation and its deceptions

where everything is a metaphor for something,

look at getting a handcuffed person on a plane

to extradite them and see that a second person

is on the sweet end of those handcuffs

and has no particular meretricious distinction

except for those invented by officialdom

to make them feel different so they can do

what would otherwise be unthinkable

remember that someone starts that plane and flies it

and before that some yawning human rubber-stamped

the letter to warn application number 237

that someone was coming to get them

and then went home to take their own children swimming

and before that again some other person in an office

deliberated about a place that they had never visited

that they wouldn’t be seen dead in

and determined that it was a safe country

in the legal definition

as if that meant anything

remember that there’s never been a wall

that someone didn’t build

or a border that was anything but abstract,

and remember that on both ends

of all this all this infrastructure there are only humans;

it is us that’s doing this.

First Published in: The Copenhagen Review

Sarah Clancy is an Irish poet from the West of Ireland. She has three books published at the moment. In an interview in 2013 she said: «People are always describing me as a political poet, but I actually have a whole load of love poems as well. I often get a bit awkward. Activism is not a hobby; it’s just something you have to do. I am always described as an activist, but I think that’s because it’s what interests me the most and I talk about it a lot.» (http://www.sin.ie/2013/03/18/sarah-clancy/)

Guards from Camp 5 at Joint Task Force Guantanamo escort a detainee from his cell to a recreational facility within the camp.

«And Yet We Must Live In These Times»

Irish poet, poetry, Sarah Clancy
You may also like 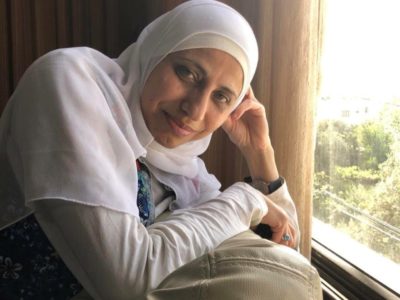 Dareen Tatour’s Appeal Partially Accepted: Poem Is Not a Crime 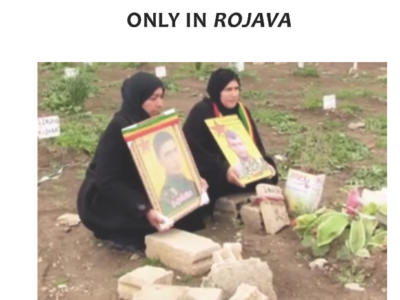 “We have work to do”. ‘Only in Rojava’, for the people of Rojava 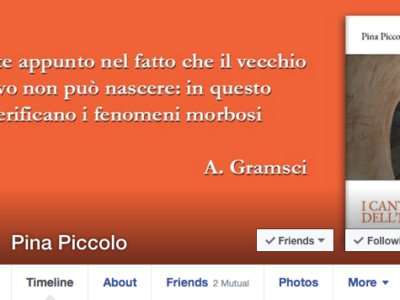 FOR A POETRY OF LIBERATION? PINA PICCOLO – 13 POEMS 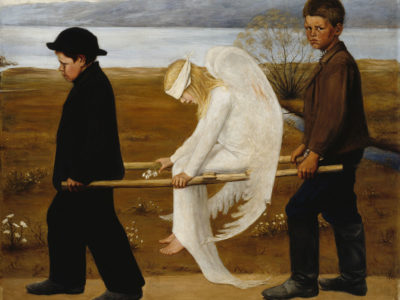 FOR A POETRY OF LIBERATION? AN INTERVIEW WITH PINA PICCOLO
About Post Author