Catalonia has declared independence from Spain, ahead of an expected attempt by Madrid to invalidate its autonomous powers 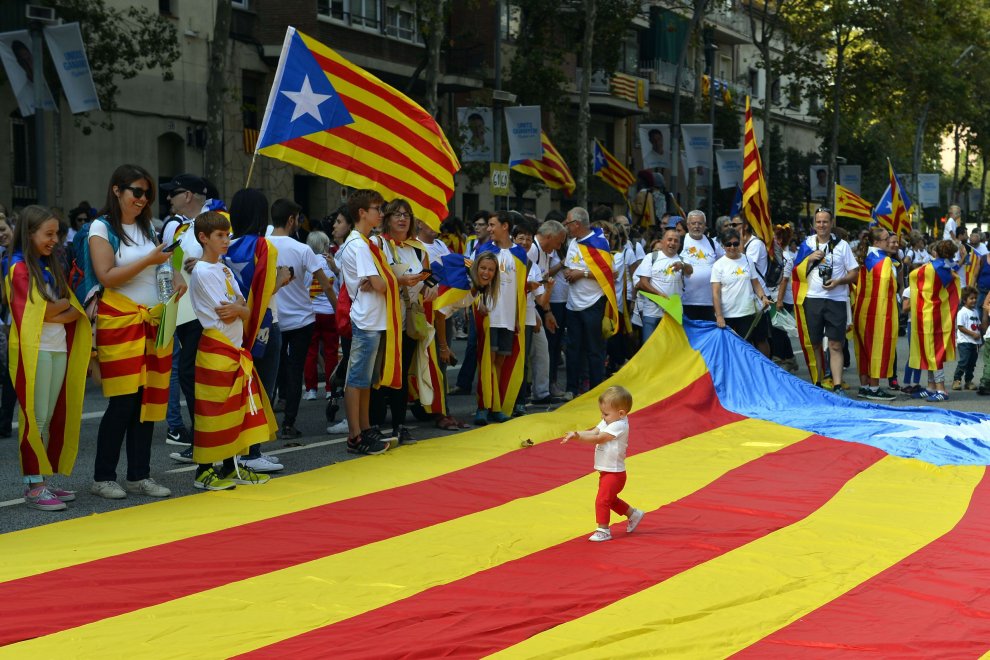 Catalonia has declared independence from Spain, ahead of an expected
attempt by Madrid to invalidate its autonomous powers.

The vote in the regional parliament followed a tense week of last-ditch
negotiations between Madrid and Barcelona. Seventy Catalan deputies
voted for independence, with 10 opposed and two abstentions.

Rounds of applause broke out in the chamber as members of the parliament
hugged and shook hands. Outside, crowds cheered in impromptu
celebrations as news of the vote emerged.

The Spanish prime minister, Mariano Rajoy, tweeted immediately after the
vote calling for calm, but warned the “rule of law” would be restored in
Catalonia.

Earlier this month, there were shocking scenes of brutality as
militarised police sent by Rajoy attempted to violently suppress the
independence referendum, which passed with 90% support.

On Thursday Catalan president Carles Puigdemont had ruled out calling a
snap election, citing fears the Madrid authorities would seek to
imprison or disbar politicians who supported the referendum, which it
had declared illegal. Mr Puigdemont also said he had not received
sufficient guarantees that Madrid would hold off on its attempts to take
control of the region.