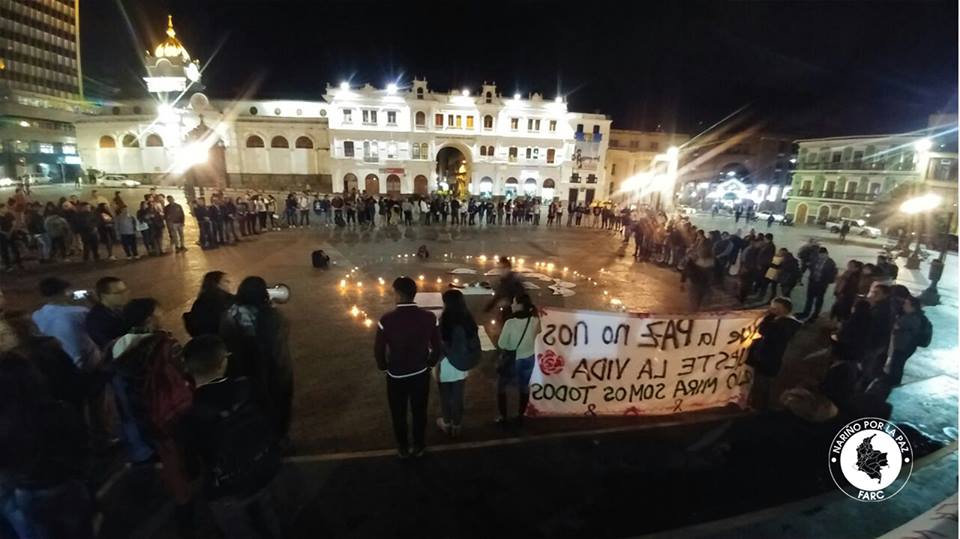 The Colombian national team finally qualified for the 2018 World Cup in Russia.

This was reason for great national rejoicing, although the access, for the sixth time, of our team to a global tournament was marked by doubt and distrust until the last minute. We passed, no doubt about it, but we did it scraping and with tremendous scare.

In the previous game, against Paraguay, we were for a few minutes of glory, after the goal of Falcao, directly and early on the other side. But after the goals of the rival, a draw first and then the goal of the victory, we began suffering in an agonizing way. Fortunately we patched things up thanks to the draw with Peru, and the other games’ favorable results.

That classification is strikingly similar to the other big tournament that hang on the country, that of peace and reconciliation. The social country is committed to ensuring that the Havana Peace Agreement achieves not only legislative approval in the Congress of the Republic, but also a correct implementation. The political country, on the other hand, continues on trying shattering it.

The sharp parliamentary debate on political reform, FARC participation and the Special Justice for Peace reflects the current situation in the country, where the forces that represent capital, latifundia and foreign interference are trying to get hold of the whole national territory, while trying to overwhelm and crush those who oppose them.

It is enough to take a look at the most resounding conflicts raised in the country in recent months to confirm it. Strikes such as that of the miner of Remedios and Segovia, followed by the strike of 1500 artisan miners of San Roque, have a deep relationship with the multitudinous mobilization in defense of the paramo of Santurbán in Santander, where people is call the water gold.

As with the strike of the pilots of the Brazilian multinational Avianca, which clarifies the way in which power resources are put in favor of businessmen. The media are in charge of demonizing the workers, returning consumers against the trade union, while the Aerocivil authorizes the hiring of foreign pilots to break the strike.

The same can be said of the official massacre in Tumaco. It was the police, no doubt. But acting upon whose orders? Whitaker had spoken out against the Substitution Agreement. Which reminds those who shout against the Comprehensive Rural Reform, warning that they will not allow a centimeter of soil to be removed. In coincidence, the crimes committed by agrarian leaders grow daily.

It is necessary to see how in Guamal, Meta, above the pronouncement of the Office of the Attorney General in favor of the communities, Ecopetrol’s decision to activate the Trogón 1 goes on, while in Cali the struggle of the inhabitants of the Valle de Lili neighborhood against the construction of a terminal in the Los Cortijos wetland survives. Street vendors also stand up there.

The same forces that move the threads in the CNE to prevent the Bogotans from holding the revocatory referendum of Mayor Peñalosa, thunder in various public and private scenarios against what they call a dangerous trend, that Colombians, through the mechanism of popular consultation, strongly oppose large mining projects.

It is that old political country that is angrily standing against the constitutional and legal implementation of the Peace Agreements. The debate over the statutory law of the JEP shows this more than anything else. There all the masks have fallen, those who once seemed enemies, Alvaro Uribe and Claudia López, for example, are now walking hand in hand.

Suddenly, after having spent seven years in the government, Vargas Lleras and his Radical change emerge in the midst of the scandalous intertwining of corruption within the justice system, a corruption involving the very Prosecutor, to turn against President Santos and the Agreement which he reached with the FARC. Luis Carlos Galán and Rodrigo Lara cry in their graves for what their children do.

After his first shaky steps in the Senate and Chamber commissions, where Prosecutor Martínez Neira tried as much as he could to introduce substantial reforms to the agreement, the JEP project will once again receive his violent attack. Regardless of the serious consequences that this will bring to Colombia. Powerful interests hide behind such a stabbing.

Hopefully the move to the World Cup won’t be used to offuscate such a crossroads. Today more than ever it’s necessary to to put on the peace t-shirt and mobilize for its classification.
A severely mutilated agreement will in fact mean the bleeding of the most beautiful hope.
We cannot allow it. Let’s get up Colombia. 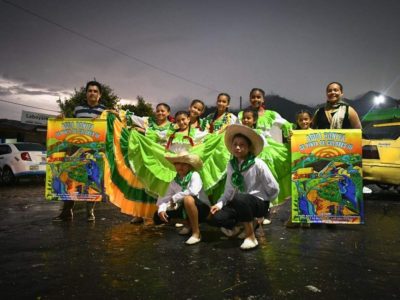 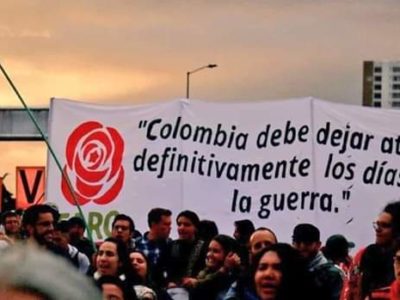 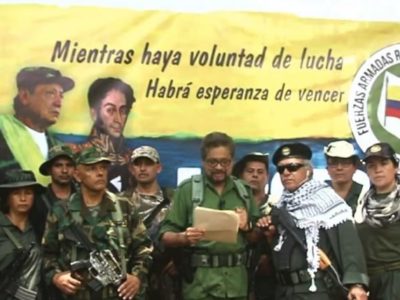