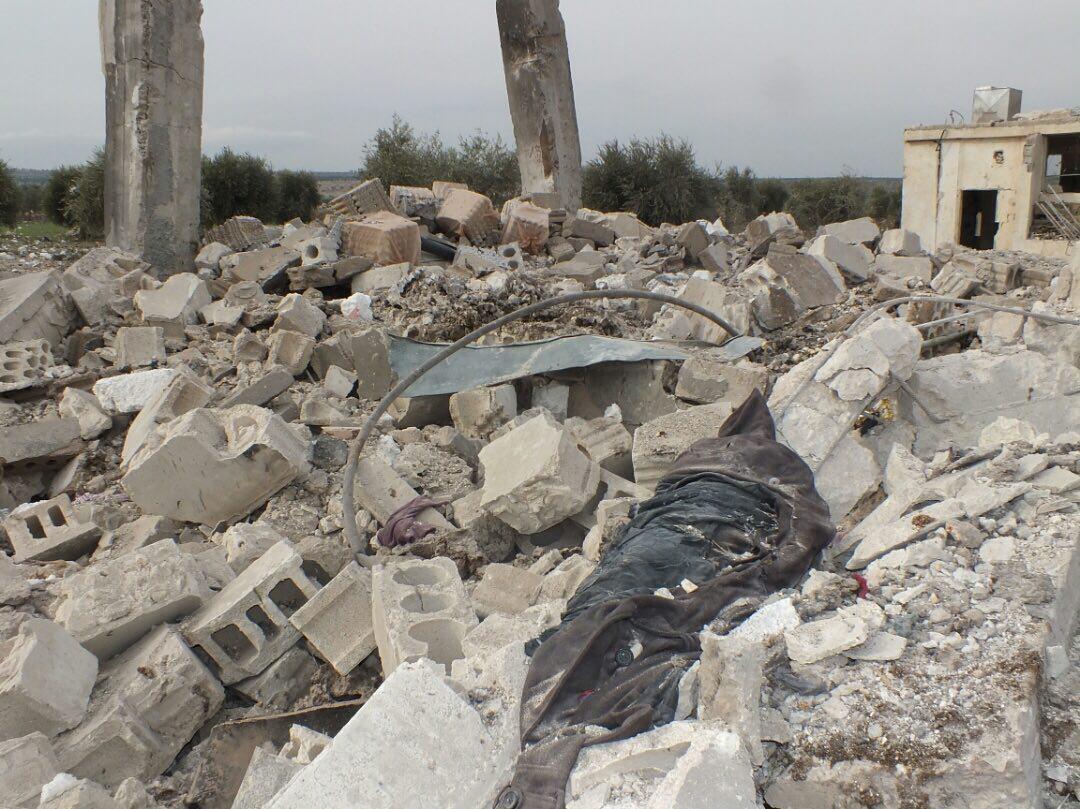 Salih Muslim is the former Co-Chair of the PYD (Democratic Union Party). He is now the TEV-DEM (Movement for a Democratic Society, the governing body of the North Syria Federation) foreign relations official. He is in Rojava where we reached him by phone to talk about the situation in Afrin.

Turkey has just launched its threatened military attack in Afrin, in Rojava, on Syrian soil. Latest news reports are speaking of at least 9 casualties and dozens of injured civilians. Among the dead is a 7 years old boy, Yehya Hemedê Eli.

Turkey is invading Afrin, but clearly Russia as well as the Assad regime have not only turned a blind eye on this but they have clearly given the green light to this aggression. What is changing in the political balance? Why Afrin, Why now?

Afrin was a sort of enclave, a safe heaven since 2011 and Turkey has never accepted this. It has been trying to do something to change this situation for five years and did not succeed. But they could not let go and so they kept preparing invasion plans waiting for the right moment to attack.

The right moment was on Saturday. We think the attack could be given the go-ahead after some sort of exchange between Turkey and its mercenaries in Idlib and Russia and the Syrian government. The bargaining chip is actually Afrin.

It is worthwhile underlining that this attack comes exactly at the same time as the liberation of Ebu Zuhur airbase, located East of Idlib. This airbase has been “liberated” by Syrian regime troops almost at the same time as the airstrikes carried out by Turkey began. For us, there is clearly a connection between these two events.

And of course Turkey has got the green light from Russia and the Syrian regime. This invasion is very wide. They are carrying out airstrikes but Turkish troops are also trying to launch a land operation.

We are facing a new phase, a new conception of the war elaborated by those forces [Turkey, Russia, the Syrian Government] in the region.

How is the situation at present in Afrin? We know of casualties, are civilians fleeing Afrin?

The airstrikes begun on Saturday and although we do not have not exact information, we know of at least 1 YPG (the Kurdish Defense Units) and 2 YPJ (the Womens Defense Units) who have fallen as martyrs. There are at least 6 civilian casualties and a lot of injured people. The civilians are actually the main target of this operation. And indeed when I speak of the YPG and YPJ, I am actually talking about civilians, because let us not forget that the YPG and YPJ are made up of men and women, citizens of Afrin, who are taking up arms to protect their homes and their villages. These people are civilians in arms.

This I believe has to be underlined, especially for the international community: under attack here are the people of Afrin. The claims that in Afrin there are PKK militants is «fake news», an excuse used by Turkey to justify this aggression.

People at the moment are trying to get to cover but within Afrin and the surrounding villages. They are not fleeing because the border is under attack and people cannot leave the city.

Indeed, and again I underline this for the international community, there is a serious risk of genocide, as the population is trapped inside the city and the villages.

The Kurds once again have proven to be crucial for any political solution not just in Syria but in the Middle East. Yet nobody wants to recognise this. Why are they so afraid of the Kurds?

Everybody, within the establishment but in general more within specific power groups, is afraid of this new approach. They see their interests undermined and therefore they are trying to stop any progress and any change.

They fear the Kurds and they fear the fact that people of all nations see this approach to democracy as something viable and something that would actually benefit them.

But for the Syrian regime, for Turkey, for the enemies of democracy, this is anathema and that’s why they fight against the Kurds.