Leila Khaled, a long-time member of the Popular Front for the Liberation of Palestine (PFLP) attended the Third Congress of the Peoples’ Democratic Party (HDP) that was held in Ankara last Sunday 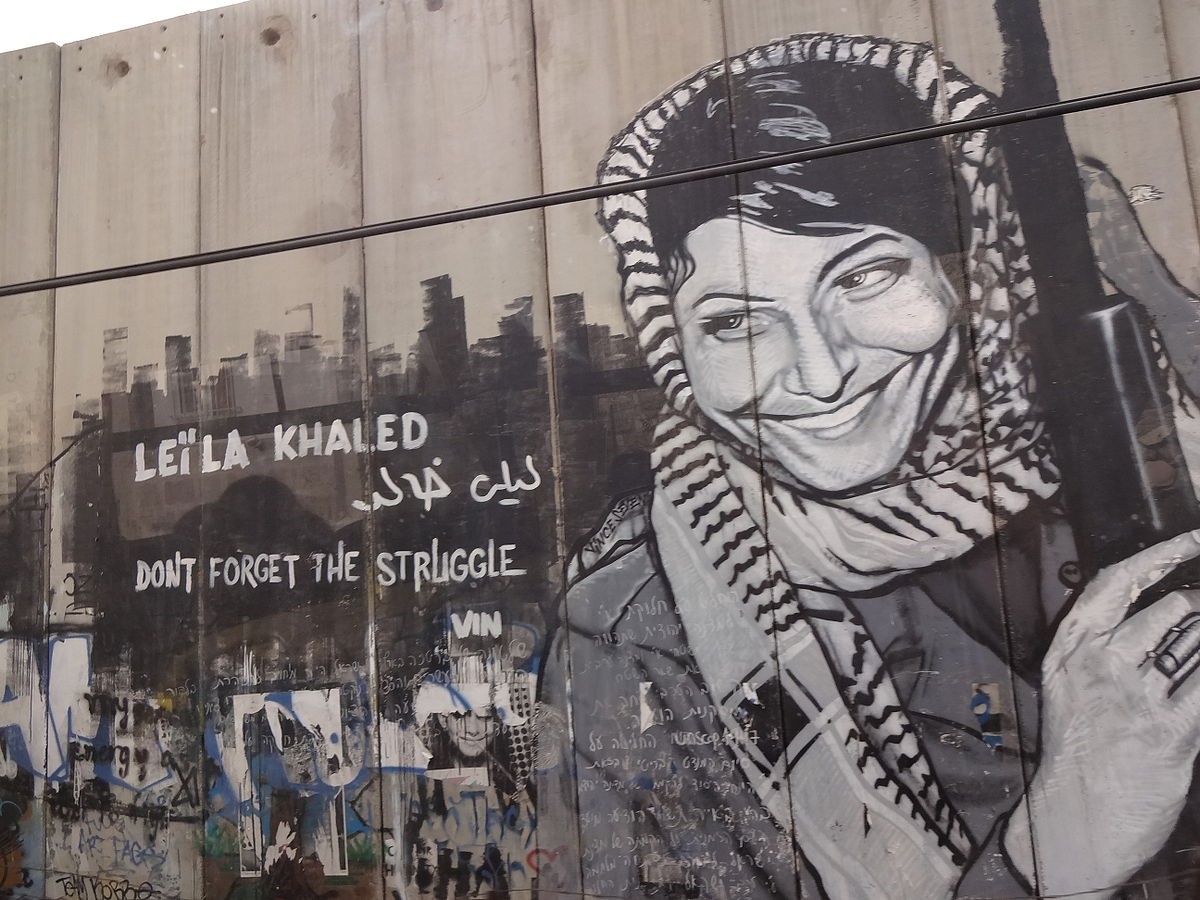 “We also raise our voice against the war in Afrin. Wars do not promote life but lead to death…” Leila Khaled

Leila Khaled, a long-time member of the Popular Front for the Liberation of Palestine (PFLP) and famous for the August 29, 1969, hijacking of TWA Flight 840 on its way from Rome to Tel Aviv, (diverted to Damascus) attended the Third Congress of the Peoples’ Democratic Party (HDP) that was held in Ankara last Sunday. The motto of the HDP Congress was «Hope, Courage, Determination«.

The 3rd Ordinary Convention of the Peoples’ Democratic Party (HDP) was held to elect the party’s leaders and chief party officials. Former Member of Parliament Sezai Temelli was nominated for the position of chairman, while serving MP Pervin Buldan, who currently serves as a Deputy Speaker of the Grand National Assembly, was nominated for the position of chairwoman. Both were elected unopposed, taking over from Selahattin Demirtaş, still held in a Turkish prison and Serpil Kemalbay who had a detention warrant issued against her on Friday in response to her opposition to Turkey’s current military offensive in the Afrin Canton.

«I have brought you greetings from the Palestinian people. The General Secretary of the Popular Front for the Liberation of Palestine is in an Israeli dungeon. I greet all our prisoners, our comrades and Selahattin Demirtas and his comrades.

Prisons have no identity. They are all the same and are there to obstruct democracy and freedom. We learned that in the French dungeons. In solidarity with you, we will destroy all the dungeons in the world and build cultural centers and schools in their place.

Today in Ankara I saw two different scenes. On the one hand all the policemen who surrounded the congress hall and filled the streets. The same picture we see in Palestine. But on the other hand I have seen here the peoples of Turkey and Kurdistan. The voices that rise in this room will drown out the shackles of all prisons and become the echo of the voices of all peoples.

Wherever there is colonialism, oppression and violence, resistance will gain strength. You are resisting. You are the voice of those who resist colonialism. I greet you on behalf of the fighting Palestinian people. We also raise our voice against the war in Afrin. Wars do not promote life but lead to death. The peoples build up life and the future. From this room I greet all the resisting peoples.»

By Bluewind – Own work,

Leila Khaled is speaking at our Congress: "I have brought you the greetings of the Palestinian people. The…

Leila Khaled talks about the Popular Front for the Liberation of Palestine and its Marxist-Leninist ideology. 1970.