“The Turkish Invaders’ Use of Chemical Weapons against Citizens”

The Turkish invasion of the Afrin region of Rojava has already resulted in many innocent civilian casualties. 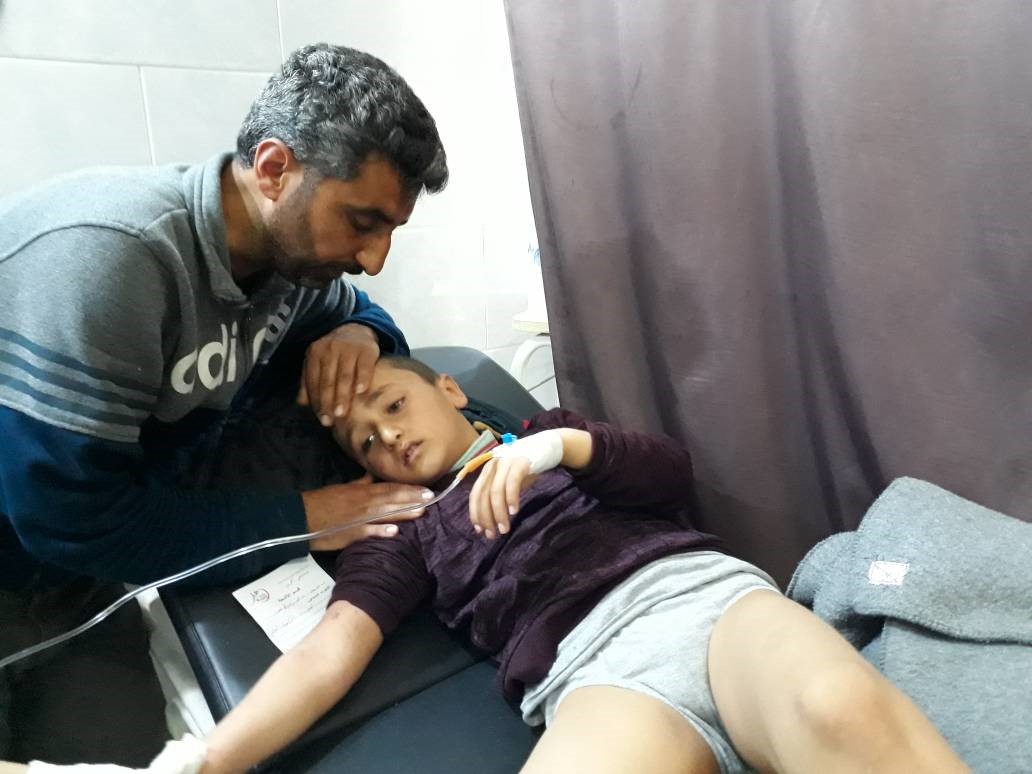 January 19, 2018: Firat News (Ajansa Nûçeyan a Firatê – ANF‎), has just released a Statement from the Democratic Self-Administration of Rojava – Northern Syria Foreign Relations Authority Documentation and Files’ Preparation Committee about the Turkish army’s use of toxic gas against civilians in the Afrin Canton of Northern Syria.

The Turkish invasion of the Afrin region of Rojava has already resulted in many innocent civilian casualties.

“The Turkish Invaders’ Use of Chemical Weapons against Citizens”

«On February 16, 2018, the Turkish invaders, along with its mercenaries, shelled the village of Aranda in the Shiah town of Afrin, with a kind of toxic gases, resulting in the suffocation of 6 civilians who were transferred to the hospital.

The invading Turkish army and its mercenaries took the path of destruction and brutal killing against the people of the Afrin Region. However, Afrin with its people and all components and sects thwarted these attacks by adopting the option of resistance.

On January 20, the Turkish invaders and their Al-Qaeda mercenaries launched attacks on Afrin, which has hosted hundreds of thousands of displaced people from various Syrian regions in the context of their intentions to occupy north Syria and pursue a policy of demographic change.

The people of the region with its daughters and sons showed resistance, championship and sacrifice in response to the attacks launched by the Turkish occupation army.

Turkish aircraft and artillery targeted the populated areas, resulting in the death and wounding of hundreds of civilians.

Day after day, scenes reveal the brutal truth of the Turkish army and its allied Jihadist/Salafist factions, adopting a systematic method in the mutilation of corpses and the documentation of these crimes, which is a stain on the forehead of a NATO ally.

Days ago, the world was shocked by the scenes of the mutilation of the body of a female fighter from Women’s Protection Units (YPJ), as well as the brutal torture of civilians whom they kidnapped from different places invaded by the Turkish army. These monsters proved to the world that these scenes were never individual mistakes but rather express the true identity of the perpetrators.

The policy of the Turkish invaders did not stop at the mutilation of the victims, nor at the use of weapons employed against the population, but also resorted to the use of internationally banned chemical weapons against the people. On February 16, 2018, the Turkish invaders, along with its mercenaries, shelled the village of Aranda in the Shiah town of Afrin, with a kind of toxic gases, resulting in the suffocation of 6 civilians who were transferred to the hospital. These are:

«As a result of the inhalation of toxic chemicals, the injured were suffocated, in addition to the symptoms of scratching and irritation on the skin,» said Dr. Khalil Sabri, an administrative officer at Afrin Hospital.

On February 18, the Health Council of Afrin Region issued a statement that the toxic gases that have been used by the Turkish invaders was chlorine gas. 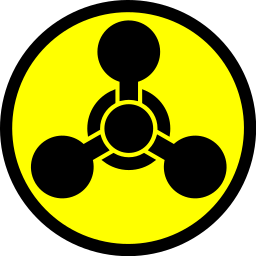 Ruptly: Syria: ‘Close to the effects of chemical weapons’ – Dr. after Turkish shelling in Afrin – At least six civilians were transported to the General Hospital in Afrin, Friday, with symptoms of suffocation following an alleged attack using toxic gas during Turkey’s ‘Olive Branch’ operation in northern Syria.