FARC former commander has been on hunger strike for 19 days 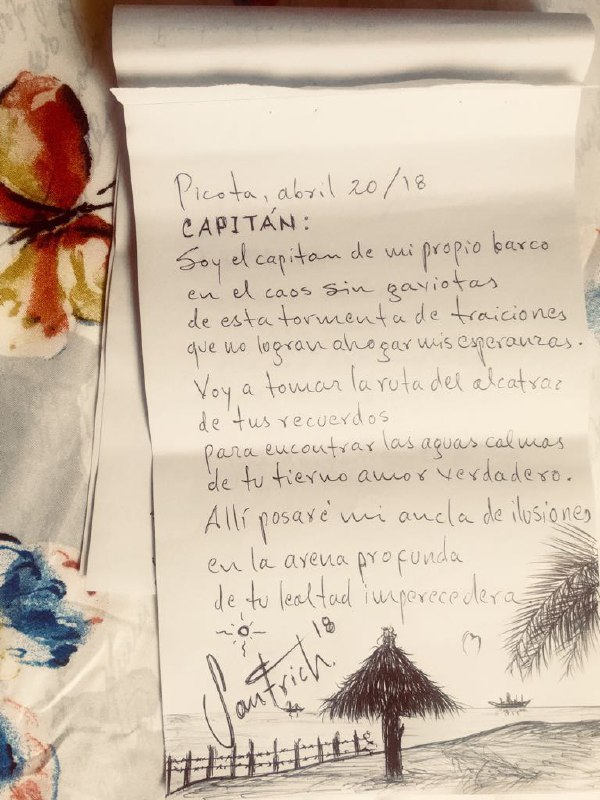 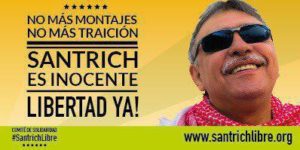 FARC former commander Seuxis Paucis Hernández Solarte, known as Jesús Santrich, has been transferred into hospital on Thursday following the heart problems he experienced in La Picota prison where he is jailed pending extradition hearing to the US.

Santrich, a former FARC commander and executive of the new party the Colombian guerrillas have converted into, the People’s Alternative Revolutionary Force-FARC, has been detained on April 9, as the result of an operation bearing all the hallmarks of a meticulous set up.

Santrich has gone on hunger strike soon after his detention to protest against his illegal detention. He has said in a message sent to his FARC comrades that he is “willing to bring the hunger strike to its extreme consequences as I would not accept to be extradited to a US prison”. Santrich reiterated that he was framed.

According to the statement of the Attorney General, the arrest was in compliance with an international order issued through an Interpol red notice, for the purpose of extradition, for alleged drug-related events that allegedly occurred after the signing of the Peace Agreement (24 November 2016).

In reality the operation smells of a set up and a solidarity campaign has been going on since the popular FARC member was detained in his house.

There is no doubt that this detention has dealt a heavy blow to the already fragile peace process. While the FARC has been complying with all aspects of the agreement falling upon it, the same cannot be said of the Colombian government, which appears to have slowed down and delayed the compliance of the agreement to suit its own pace.

The United Nations Verification Mission in Colombia has issued a worried statement, calling attention “to the Legislative Act that creates the System of Truth, Justice, Reparation and Non-Repetition, reviewed by the Constitutional Court”.

In its transitory article 19, regarding extradition, it states “When it is alleged, regarding a member of the FARC-EP or a person accused of being a member of mentioned organization, that the conduct attributed in the extradition request had occurred subsequent to the signature of the Final Agreement, the Review Section of the Peace Court will evaluate the attributed conduct to determine the precise date of its performance and decide the appropriate procedure.”

The Mission emphasized that in press declarations given by Patricia Linares, President of the Special Jurisdiction for Peace (JEP), “she confirmed the competence of the JEP to review the case in order to determine whether, taking into account the date of the conduct and its analysis, it should be referred to ordinary justice”.

The Mission called “on the State institutions to evaluate current events with the greatest discernment, bearing in mind that the decisions that are taken will have profound consequences for the peace process in Colombia. Within the framework of its mandate, the Mission will continue to monitor this situation”.

Meanwhile Cuba and Norway, guarantor countries of the Colombian Peace Process, issued a joint statement which reads as follows:

“Cuba and Norway, guarantors of the peace process that concluded with the Final Peace Agreement between the Government of Colombia and the Revolutionary Armed Forces of Colombia-People’s Army (FARC-EP), express our concern about the most recent events related to the peace process.

We urge the Colombian State institutions to guarantee the protection of the Final Agreement and ensure strict compliance with the agreement, including the provisions related to the Special Jurisdiction for Peace, which was designed and agreed with the priority objective of guaranteeing truth, justice, reparation and not repetition.

The peace process is going through difficult times. In this context, it is important that the parties and the international community reaffirm their support for the process and the implementation and compliance with the provisions of the Final Agreement.

The actions aimed at guaranteeing full reintegration and reincorporation of the ex-combatants of the FARC into civilian life should be accelerated, with a view to consolidating the peace process.

The guarantor countries, Cuba and Norway, reiterate our commitment to continue supporting and accompanying the efforts to achieve a stable and lasting peace in Colombia”.

The Supreme Court of Justice made clear that, taking into account his condition of ex guerrilla fighter of the FARC-EP, subject to the Special Jurisdiction for Peace (JEP), the procedure of the extradition request of the demobilised Seuxis Paucis Hernández Solarte, alias “Jesús Santrich”, should be initiated by the JEP.

The Supreme Court of Justice also said that this is the competent jurisdiction to assess in the first place the temporality of the criminal activities attributed to him by the US judicial authorities.

FARC political council member Ivan Marquez has said he would not take his seat on the Parliament until the Government shows real will to comply with what it has signed in Havana in 2016.

On 28 May Colombian voters will go to the polls to elect their new President. 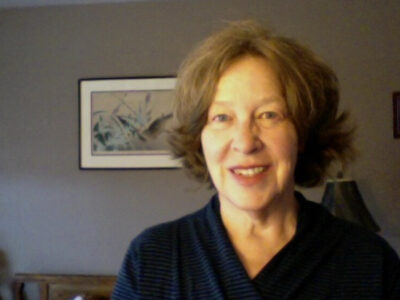 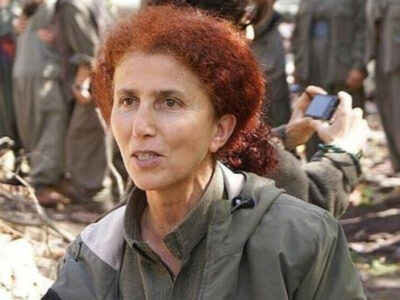 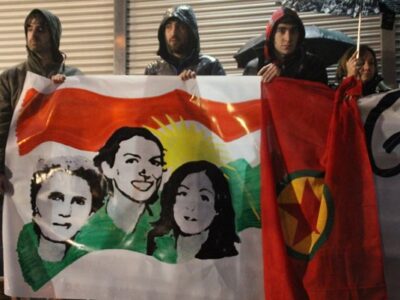 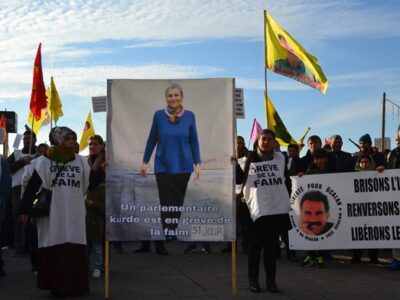