Electoral campaign kicks off in Iraq and South Kurdistan 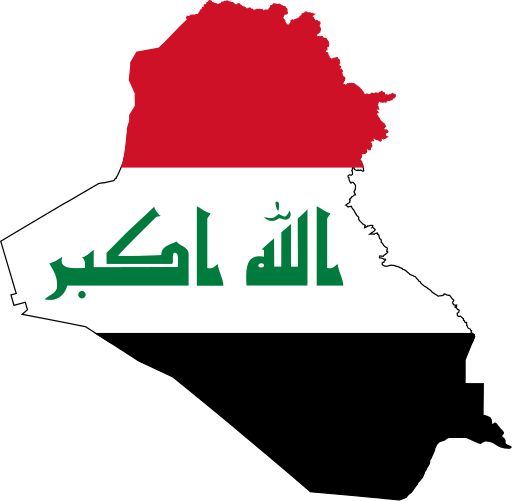 HEWLER – With the election campaign in Iraq undergoing, 20 lists are competing for the 44 seats to be assigned in Başûr Kurdistan.

In Başûr Kurdistan for the 12 May Iraqi parliamentary elections in Hewler, 19 lists have be presented, and a total of of 161 candidates will compete for the 16 seats available.

The PUK, the KDP and the Coalition for Democracy and Justice parties each nominated 30 candidates in Hewler, while the New Generation Movement nominated 15 candidates.

Academic Nesret Sabir Xoşnav is participating in the elections as the only independent candidate in Hewler.

In Hewler for the seat allocated to christians, there are  13 Christian candidates in 7 separate lists. Turkmen also participate in the elections with 5 candidates in the Iraqi Turkmen Front (ITC) list in Hewler.

The Itilaf list, led by Iyad Allawi, has 6 candidates from Hewler.

The Nasir list, Teyare National and Iraq Tribe lists led by Haydar Abadi also have a total of 6 candidates.

Political experts say that in search of Kurdish votes, for the first time Abadi is partecipating in the elections in South Kurdistan.

In Sulaymaniyah the Coalition for Democracy and Justice led by Berhem Saleh and the New Generation party led by Shasuwar Abdullah, will ensure a very competitive atmosphere.

While the PUK is particularly worried about the party headed by the Berem Saleh, the Movement for Change (Goran) is worried about losing  votes to the New Generation party.

The PUK in these constituencies have 36 candidates, the  Coalition for Democracy and Justice 36, KDP 30, New Generation Movement 24, Goran Movement 22.

The Kurdistan Communist Party participated in the elections in Suleymaniye with five female candidates.

In addition to Hewler, Arabic lists are also present in Sulaimaniya and Halabja.

Although Duhok is seen as a «KDP stronghold», the election fight will be very hard.  117 candidates are racing in 17 lists in Duhok, which will return 11 seats to the Iraqi Parliament. KDP and PUK have 22 candidates, Coalition for Democracy and Justice 19, Komale Islam 17 candidates, 5 candidates from the 120th list of the New Generation Movement.

In Duhok, 13 candidates from 7 lists are competing for the seat reserved to Christians. The Nasir list, headed by Iraqi Prime Minister Haydar Abadi, have presented 6 Kurdish candidates in Duhok.

In the previous elections the KDP had 8 seats, Komala Islamic Party 2, and PUK 1 from the constituency of Duhok, for a total of 11 seats in the Parliament.

While the KDP boycotted elections in Kirkuk, other Kurdish parties also explained that their propaganda experienced obstacles in Kirkuk.

There are 1 Kurdish coalition list and 5 other lists in Kirkuk. Previously the Kurds had 6 seats out of the 14, and the PUK had 2 for a total of 8 seats.

The Turkmen in Kirkuk presented 18 candidates in the Turkmen Front list.

Sunni Arabs take part in the elections in Kirkuk with 24 candidates under the name of Arab Alliance.

Mosul, which returns 31 seats in the Iraqi Parliament, is still in ruins after the war with the DAESH gangs.

Kurds, Arabs, Turkmen and Christians will compete in the election with 960 candidates.

Christian, Şebek, and Yazidi were allocated 3 seats as quota.

Nuri Maliki’s list is not present in Mosul while Abadi’s one is.

In the constituency there are 62 candidates from Itilaf list, 62 from Hikma and 62 from Nasir list . In addition, KDP and PUK are participating with a total of 62 candidates.