Santrich had been detained following an extradition request by the United States, that wants him for an alleged drug traffic related crime 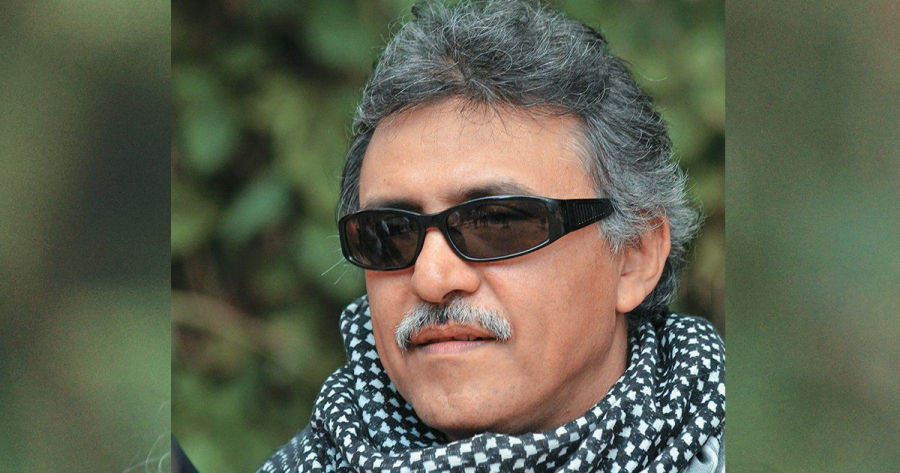 The People’s Alternative Revolutionary Force Party – FARC has shown a strong reaction to the detention, on Monday, of one of its most prominent and well known member, former commander Jesus Santrich.

Santrich had been detained following an extradition request by the United States, that wants him for an alleged drug traffic related crime.

Member of the National Political Council of the FARC, Ivan Marquez, said that “this detention is a plan carried out by the US government together with the Colombian Attorney General. A plan – insisted Marquez – whose latest details were discussed during the recent visit of the Attorney General to the United States”.

According to Marquez, this detention is actually a threat that could be extended to the whole of the leadership of the FARC party. “The aim is clear – said Marquez – to behead the political leadership of our party and thus bury the desire for peace of the entire Colombian people”.

The detention of Jesus Santrich comes at a very delicate moment in the Colombian peace process: next month the people is called to the polls to elect the new President, while the Final Peace Agreement signed in Havana between the FARC and the government of Juan Manuel Santos has not been implemented by the State. “Despite the non compliance of the government – said Marquez – the former guerrillas of the FARC have reiterated their commitment to peace. We have complied, the State has not. We are at a very delicate point in the peace process, which is why we appeal to our former guerrillas to stay calm and don’t fall into provocations. It is clear to us – insisted Marquez – that someone has the interest to derail the peace process to justify a return to violence”.

The FARC leadership has called on the guarantors countries of the peace process, Cuba and Norway,  to the Second UN Mission in Colombia, to the European Union and the international community, to accompany the process at this delicate stage in order to secure that the extradition and accusation against Santrich are evaluated by the Special Jurisdiction for Peace, which is the body in charge of dealing with justice related to the 50 years long conflict.

Ivan Marquez also underlined that “faced with the fact that the transitional business of cocaine could not end with the signing of the Peace Agreement given that the FARC had no part in this business, it was necessary to find an excuse to justify the changes in the failed ‘war on drugs’. And this excuse – said Marquez could only be the widening of our alleged criminal behaviour, so to prevent us the conquest right to political participation”.

Jesus Santrich, well known and much loved former commander of the FARC, has been the protagonist of a long hunger strike, last year carried out to highlight the plight of hundreds of FARC political prisoners still in prison despite the approval of the Amnesty Law.  Santrich was hospitalised and advised to suspend the hunger strike due to his precarious health. Among other things, he is suffering from a degenerative disease to the eyes which has left him almost blind.

Ivan Marquez said that Santrich has sent a message saying he was embarking yet on a new hunger strike to protest against his illegal detention.

Marquez said that “Santrich cannot be the trophy to give President Trump during his visit to Colombia in the coming days”.