Home > Talking Kurdistan > The Other Side of Afrin Resistance: Communes are taking root

The Other Side of Afrin Resistance: Communes are taking root

The responsibilities of communes have doubled since Turkey’s invasion. They have been securing shelter, water and electricity for the people who’s lives have been devastated by the shelling 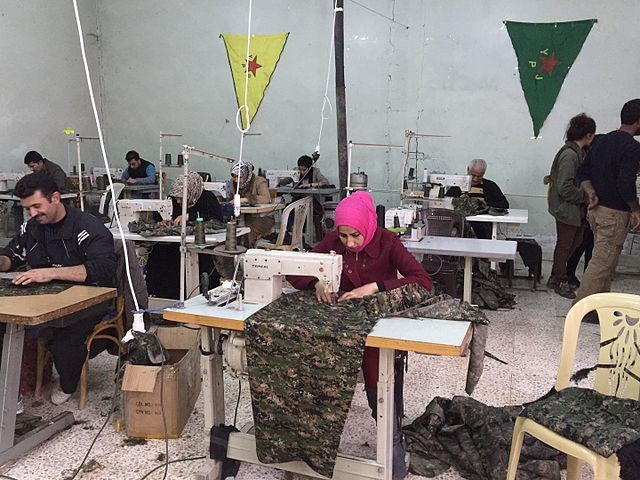 Communes have been working in Afrin Canton [Kantona Efrînê‎/Afrîn] to organise society by supporting co-operation among the people and encouraging them to help and trust one another, especially during the harsh circumstances that the region is going through.

Communes have now been established in every street and area, and they are working overtime to help people. Many houses are destroyed and farms have been damaged because of Turkey’s bombing. People are looking for new shelters and taking the commune centres as places where they can explain their problems, seek shelter and satisfy their needs.

The responsibilities of communes have doubled since Turkey’s invasion. They have been securing shelter, water and electricity for the people whose lives have been devastated by the shelling. Committees have been formed and have been knocking on doors to explain the situation and the need for the people to help one another.

The communes have had a huge response from the people, hundreds have started going to the centres, carrying food and kitchen utensils with them. This has become another scene of social co-operation among the people of Afrin.

The communes are also offering medical help, and establishing clinics to help people.

Zakarya Mahmood, a refugee from Um Hush village who came to Jandairis [Jindires / Cindarisa / Cindirêsê] recently, said that they went to Jandairis looking for a safe haven when Daesh took hold of their village, but they had to leave again to Afrin because of Turkey’s bombing.

Zakarya carried on by saying, “The communes secured our shelter and the needs of our household.”

Ali, who lives with some members of his extended family, said that he couldn’t bring all his belongings when he fled, and now he is helping other people in the communes and being helped as well.

Ibrahim Khalil, a co-chair of a commune in Afrin, said that Turkey’s bombardment is causing great damage. He said, “The community spirit is rising in the face of aggression, we are opening our doors to one another.”

Khalil said that communes work full time and members take shifts, because more people are coming continuously and they are supporting them around the clock.

This is a translation of an Arabic article by Fedan Abdullah and Rozana Dado that first appeared on Hawar News on 3 February, 2018

For the resistance –  the work of the communes is taking hold 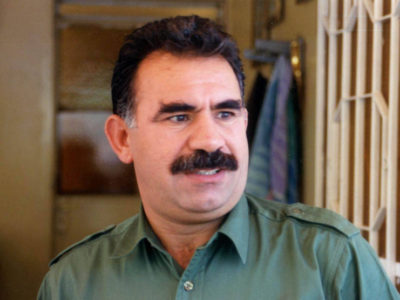 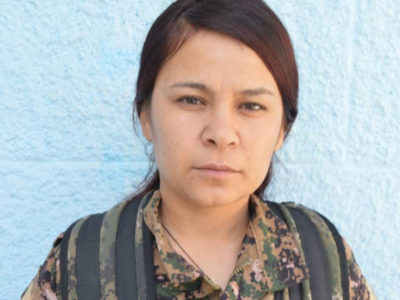 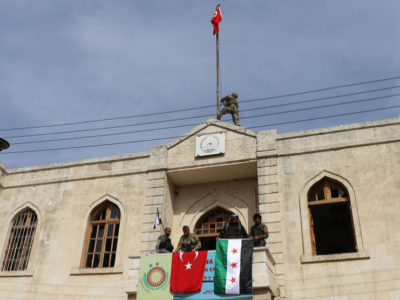 Russian official: Turkey displaced Kurds and replaced them with Turkmens 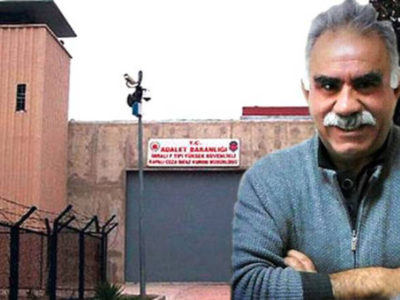