The first week of April 2018 saw the release of the Turkish Human Rights Association’s (IHD) Report on Turkey for 2017. The country has been in the grip of  an ongoing state of emergency since the failed coup in July 2016 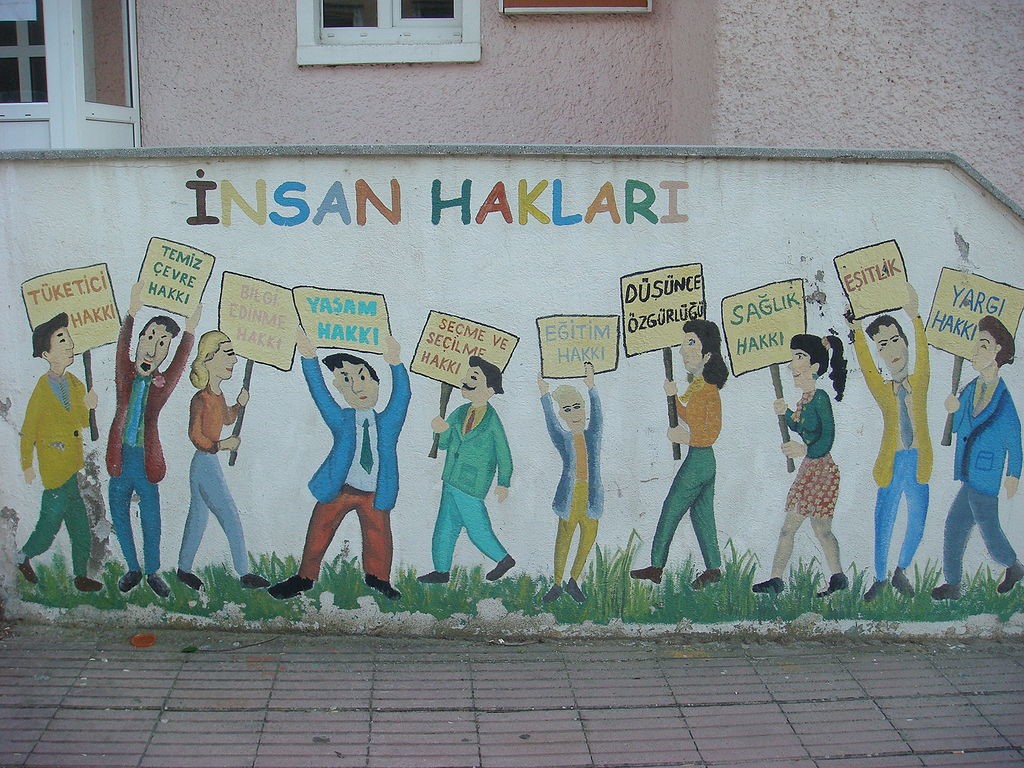 The first week of April 2018 saw the release of the Turkish Human Rights Association’s (IHD) Report on Turkey for 2017. The country has been in the grip of  an ongoing state of emergency since the failed coup in July 2016, a situation that now seems to provide the framework for an ongoing and sustained attack on the rights and liberties most western countries take for granted.

Likewise the Turkish military invasion of Rojava in January 2018 provided another pretext for further repression with protesters and peace activists being arrested for “spreading terrorist propaganda”, i.e. their rejection of the AKP (Adalet ve Kalkınma Partisi) military campaign via their use of social media.

The report makes for grim reading.

The Turkish Human Rights Association (İnsan Hakları Derneği, İHD) was founded in 1986 and has its headquarters in Ankara.

At the recent Press Conference IHD Co-Chair Türkdoğan stated that “for the first time since the lifting of martial law in 1987 the country experienced a state of emergency (OHAL) for an entire year.” He also reminded us that 10 deputies including nine Democratic Peoples’ Party (HDP) deputies and one Republican People’s Party (CHP) deputy are still in prison.

Some of the findings the report outlines:

The Co-chair of the Association Öztürk Türkdoğan spoke at the launch and said that “Turkey’s most important issue remains the unresolved Kurdish question, something that should have its natural place for solution “in the Parliament”…whereas, precisely the Parliament is a hostile place for parties like the HDP which is trying to make democratic politics, but is instead subjected to constant surveillance and arrest operation.”

Öztürk Türkdoğan himself and a number of his IHD colleagues were themselves arrested briefly in November 2017. Mr. Türkdoğan said at that time:

“No explanation was made to us during the detention. I am in the detention vehicle at the moment. We weren’t told anything but we presume that we will first be taken to a hospital for physical examination and then to the Security Directorate by procedure. We don’t know anything. As rights defenders, we are not allowed to exercise the most fundamental rights such as issuing a statement for the press. The rights defenders weren’t allowed to make a statement about human rights. This is the consequence of arbitrary governing. The State of Emergency is practiced in its severest way…”

It looks like 2018 – is not going to be a good year for Human Rights defenders, in this part of the world…

Amnesty International Report 2017/18: The state of the world’s human rights