Home > News > Middle East > USA attacks in Syria: where and what was hit

USA attacks in Syria: where and what was hit 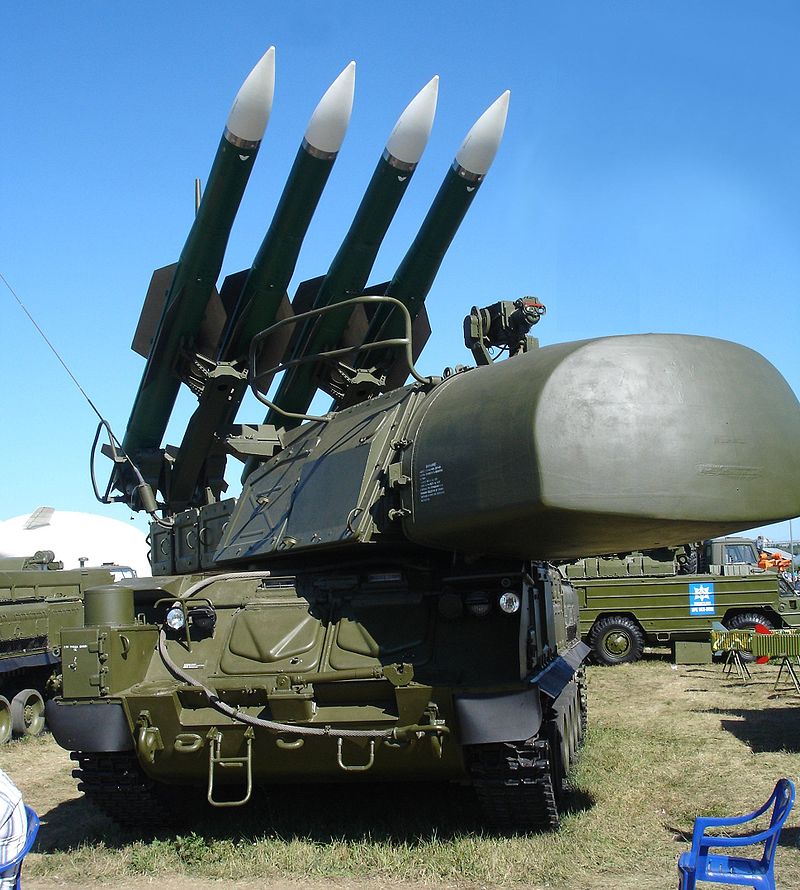 The United States together with the United Kingdom and France have finally concretise their threat of striking Syria for the alleged chemical attack by the Damascus regimen in Duma.

On the early hours of 14 April, some 101 missiles Tomahawk were launched at a couple of specific targets. The Damascus regime said almost immediately after the strike that its anti-missile defence had actually succeed in deviating some 71 missiles.

The US said it had inform Russia of the coming attacks and in turn Damascus said it had received information from Russia and therefore vacated the possible targets, in order to avoid casualties. Indeed, in the afternoon of Saturday, Damascus had reported three wounded civilians in Homs, where a weapons storage had been hit. The other target was the Centre of Scientific Investigation in the outskirt of the capital and there were no casualties reported there.

The US launched the attack together with the UK and France. It is understood PM Theresa May sent British Tornado planes to hit the facilities in Homs, while France contributed to the attack by sending Rafael-type airplanes.

In their statements condemning the attack, both Russia and Damascus said that it “violates the sovereignty of Syria and all international law and the principles of the UN itself”. Indeed, Russia called an emergency meeting of the UN Security Council, and it is understood that this will meet on Saturday.

At the same time NATO, while supporting the attacks, also called for a meeting on Saturday.

The attacks happened while the inspectors of the OPAL were in Lebanon, on their way to Duma, with a mandate of the UN, precisely to investigate the alleged chemical attack there.

It is reported that the inspectors reached Duma today and will carry on their investigation.

The attack on Duma happened on 7 April and immediately there were reports on chemicals being used. The finger was pointed on the Baath regime, although no evidences of neither chemicals nor of the responsible for the attack were available. Nevertheless US President Donald Trump said that this attack will not remain unpunished and promised to “strike hard the responsible of such an action”.

The war of words, as predictable, followed the real attacks.

The spokesperson of the Pentagon claimed on Saturday three were the targets of the attacks. 76 both air and land missiles were launched to hit the first target, the Scientific Investigation Centre. He said they destroyed 3 buildings on the outskirts of Damascus.

In the second target, the store of weapons, West of Homs, 3 missiles were launched by the three forces involved in the attack, US, British and French.

The third target, also a store, was also successfully hit.

As to the response of the Syrian anti-missiles force, the Pentagon said the US and coalition partners were not hit by Syria.