Home > Uncategorised > Venezuela to vote for new President on Sunday

Venezuela to vote for new President on Sunday

Current President Maduro is given as favourite, but the country faces a strong polarisation 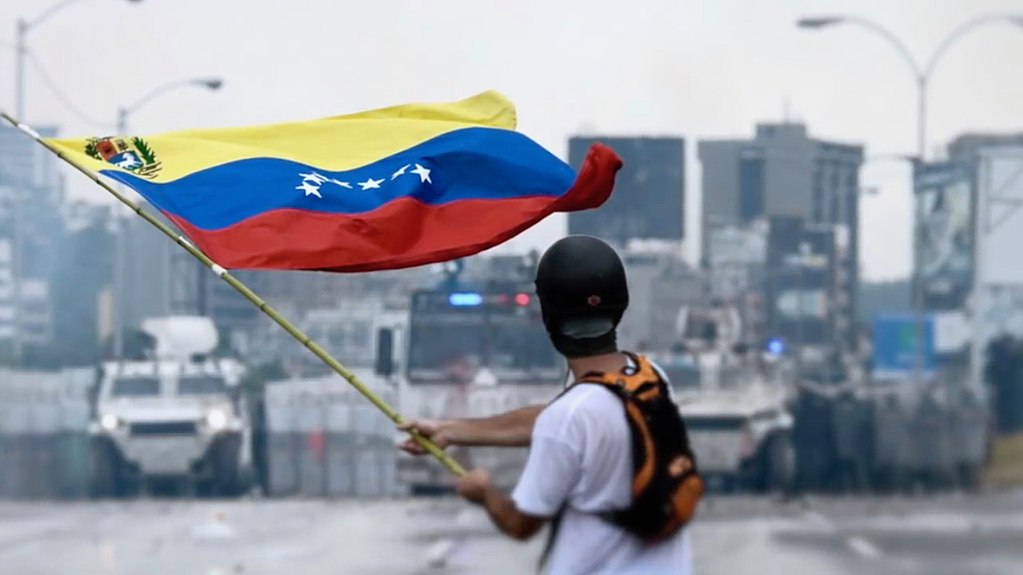 This Sunday, May 20, Venezuelans will elect their President for the next 6 years. These are important elections for many reasons.

They take place within a particularly adverse context, marked, internally, by chronic shortages and daily price rises, which affect the daily life of the the citizens of this South American country.

At the same time, society faces a strong political and ideological polarization, in favor or against the present Government lead by President Nicolas Maduro. The decline in income from the export of oil, the main economic income, and its impact on social policies, added to the numerous cases of corruption in the Administration, provide other internal keys.

As to the external front, it must be emphasized that the offensive of the forces of the oligarchic right in the area, traditionally allies of the United States, has resulted in a heavy real harassment, with threats of external intervention under the justification of  being “humanitarian» interventions.

The offensive from abroad was initially headed by the Secretary General of the OAS (Organization of American States), the Uruguayan Luís Almagro. It was an offensive developed in stages, as if it were following an already written script. First came the exclusion of Venezuela from MERCOSUR and more recently from the so-called Summit of the Americas, held just over a month ago in Lima, the capital of Peru.

At the same time, numerous Latin American governments, the US and the EU have declared, in advance, that they will not recognize the legitimacy of these elections, while the network of regional support to the contend has been reduced at an alarming rate, and the list of ‘accompanying’ neighbours is limited at the moment to Bolivia, Cuba, Nicaragua, El Salvador, and a part of the small Caribbean countries.

The Chavism presents as its candidate the current president, Nicolás Maduro, elected by Comandante Hugo Chávez himself before his death, supported also by the left (the Communist Party and the PPT).

On the other hand the opposition has been subdivided between abstention and participation. The main candidate is Democratic Action (traditional party of the disappeared IV Republic), .

Opinion polls published so far give the current President as a winner with a certain margin. But, given the intense polarization the country is facing, it would be  prudent to be cautious.

In any case if the forecasts of Maduro’s victory are confirmed, this should also be accompanied by a medium-high participation and a consistent percentage difference.

This Sunday the Venezuelans will decide their future, and surely on Monday morning we will have the final results. These will provide keys to read and analyse future scenarios.

Chavism, Mercosur, Nicolás Maduro, Top, Venezuela
You may also like