Women are around 13 percent of Islamic State members

the Islamic State (IS) in Iraq and Syria counts with some 41,490 international citizens from 80 countries 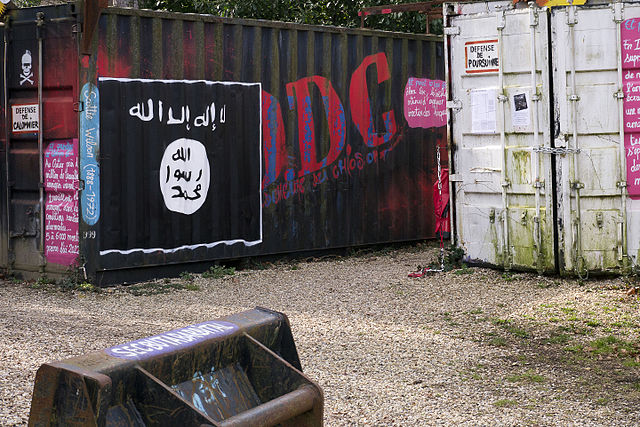 A report written by Dr Joana Cook and Gina Vale for the International Centre for the Study of Radicalisation (ICSR) in London and titled “From Daesh to ‘Diaspora’: Tracing the Women and Minors of Islamic State” shades new light as to the composition of DAESH especially foreign members.

According to the report the Islamic State (IS) in Iraq and Syria counts with some 41,490 international citizens from 80 countries.

The report authors concede that due a gross lack of data for many countries there are significant gaps in real figures for women and minors globally.

These gaps, the authors said,  are particularly concentrated in the MENA (Middle East and North Africa) region which had the highest number of IS affiliates in Syria and Iraq,  18,852.

The report also underlines the fact that the number of recorded infants born inside the IS’ ‘caliphate’ to international parents – at least 730 – has also led to an underestimation of minors that must now be accounted for as foreign returnees.

A chapter of the report is dedicated to IS affiliates and status after the fall of the ‘caliphate’ in Raqqa.

The report maps out in detail the diverse trajectories of IS foreign affiliates after the fall of the ‘caliphate’: from those  who were killed in Syria and Iraq; executed by IS from within their own ranks; detained by regional authorities; involved in detainee exchanges; repatriated to their home nations; in third-party countries; or whose status is simply unknown.

The authors recorded up to 7,366 persons who have now returned to their home countries (20%), or appear to be in repatriation processes to do so.

Only 256 (4%) of total returnees are recorded as women, accounting for up to 5% of the women who travelled to Syria and Iraq.

The report states that “women and minors are poised to play a significant role in carrying forward the ideology and legacy of IS after the physical fall of its ‘caliphate’ in late 2017”.

The report suggests, in a chapter called Best Practices, that “women and minors be considered as distinct and complex categories, each with varying levels of agency. Do not reference them in singular categories (‘women and children’, families,’ and so forth)”.