President of the U.S. Donald Trump stamps his foot again and millions of dollars in aid is wiped from services to the Palestinian diaspora 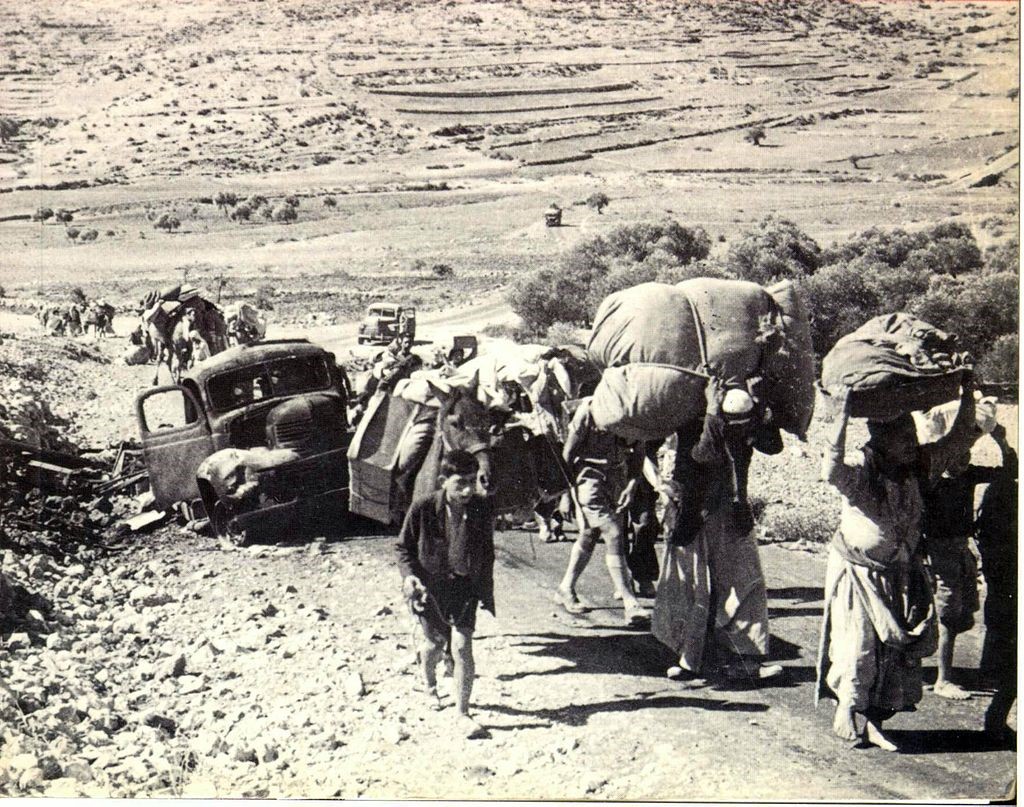 “It’s not only Pakistan that we pay billions of dollars to for nothing, but also many other countries, and others. As an example, we pay the Palestinians HUNDRED OF MILLIONS OF DOLLARS a year and get no appreciation or respect.” (Donald Trump tweet)

…Chris Gunness, spokesperson for the United Nations Relief Works and Agency, said on Saturday Friday’s move would affect “millions of people” including “some of the most disadvantaged and marginalised on this planet”. (Al Jazeera)

President of the U.S. Donald Trump stamps his foot again and millions of dollars in aid is wiped from services to the Palestinian diaspora – that is, about one third of the United Nations Relief and Works Agency (UNRWA)’s overall 2017 budget.  The United States is now ending all funding for the U.N.’s Palestinian refugee agency, UNRWA, the U.S. State Department says, following earlier cuts to programmes in the West Bank and Gaza.

The State Department said in a written statement that the United States “will no longer commit further funding to this irredeemably flawed operation”, cutting nearly $300 million (€258 million) of planned support.”  (Irish Times)

Trump’s tweet in January expressed the President’s disappointment with the lack of gratitude expressed by the refugees at U.S. generosity. Then, on Friday 30 August, a State Department official announced that “at the Presidents direction…it had cancelled more than $200m in aid for the Palestinians in the Gaza Strip and West Bank…” (The Guardian)

“Let there be no mistake; this decision is likely to have a devastating impact on the lives of 526,000 children who receive a daily education from UNRWA; 3.5 million sick people who come to our clinics for medical care; 1.7 million food insecure people who receive assistance from us, and tens of thousands of vulnerable women, children and disabled refugees who come to us.

If we don’t fill a funding gap of $217m very quickly, they are all likely to suffer.” (Al Jazeera)

Alongside the ‘woeful lack of gratitude’ by the 5 million stateless persons surviving in a number of refugee settlements across 5 nations, Nikki Haley, the U.S. ambassador to the UN, said earlier this week that UNRWA also exaggerated the number of Palestinian refugees, and needed to reform.

“You’re looking at the fact that, yes, there’s an endless number of refugees that continue to get assistance, but more importantly, the Palestinians continue to bash America” she said. (BBC)

…also complaining of UNRAW’s bad “fiscal practices, linked to an “exponentially expanding community of entitled beneficiaries”, which is “unsustainable and has been in crisis mode for many years”.

“Gregg Roman, director of the Middle East Forum, a US group that submitted a proposal for the dismantling of the UNRWA to the US state department earlier this month, said the agency’s beneficiaries should be seen not as refugees but as “needy people deserving of assistance”. (Financial Times)

…including greedy and ungrateful refugees?

Finally, the state department also says the U.S. is contributing a “very disproportionate share of the burden of Unrwa’s costs”.

Criticism of the Cuts

U.S. Palestinian relations, already difficult due to America’s persistent inability to criticise its ally, Israel, have been on a downward spiral since Donald Trump entered the White House.

“This administration is dismantling decades of US vision and engagement in Palestine,” Husam Zomlot, head of the Palestinian General Delegation to the United States said in a statement.

“After Jerusalem and UNRWA, this is another confirmation of abandoning the two-state solution and fully embracing (Israeli prime minster Benjamin) Netanyahu’s anti-peace agenda.”

Mr. Trump announced that the US was recognising Jerusalem as Israel’s capital in December (prior to moving the American embassy there from Tel Aviv in May).

Following the announcement, the Palestinian president, Mahmoud Abbas, said that the US had effectively abdicated its role as a mediator in the region.

The Palestinian Authority also broke off contact with the US after the Jerusalem announcement.

…adding: “there is no glory in constantly bullying and punishing a people under occupation. The US administration has already demonstrated meanness of spirit in its collusion with the Israeli occupation and its theft of land and resources; now it is exercising economic meanness by punishing the Palestinian victims of this occupation.”

UNRWA itself stated that it rejected “in the strongest possible terms” the Trump administration’s criticism of the agency and expressing “deep regret and disappointment”.

Instead its “programs have a proven track record in creating one of the most successful human development processes… in the Middle East.”

“UNRWA has a strong record of providing high-quality education, health and other essential services, often in extremely difficult circumstances, to Palestine refugees who are in great need,”

UNRWA and the Palestinians

One in three refugees world wide is Palestinian. There are now estimated to be over 9 million Palestinian refugees (2003 figures) following the initial mass exodus and expulsion of the people after the establishment of the State of Israel in 1948. This situation was made worse when the West Bank and Gaza Strip were occupied in 1967. At least 5 million of these, in particular those in the countries of the Middle East, require support and aid.

The United Nations Relief and Works Agency for Palestine Refugees in the Near East (UNRWA) was established in 1949. “Originally intended to provide jobs on public works projects and direct relief, today UNRWA provides education, health care, and social services to the population it supports.”

Through protection interventions, we address the root causes of abuse or neglect of beneficiary rights and highlight the urgent need for a just and durable solution to the plight of the Palestine refugees.

In Gaza and the West Bank, the Operations Support Officer programme monitors, documents and intervenes with the authorities and other stakeholders on incidents where Palestine refugees’ rights have been infringed…”

“UNRAWA supports Palestinians in Jordan, Lebanon, Syria, the Gaza Strip and the West Bank, including East Jerusalem; “aid for Palestinian refugees outside these five areas is provided by UNHCR…” (Wikipedia)

“In the absence of a permanent peace deal, the UNRWA – which was founded in 1949 to provide temporary aid to 750,000 Palestinians displaced in the conflict surrounding the foundation of Israel – supports a body of refugees that has now swollen to roughly 3.5 million.” (The Guardian)

Where will it all end?

“…the aid is not a gift to the Palestinian people but rather a duty owed to the international community, which bears the responsibility for the continuation of the Israeli occupation of what constitutes a barrier to the possibility of the Palestinian economy and society.”

Talks of peace in the region, including Trump’s recent vague promises, with the many vested interests vying for power would make you think it was “piece” rather than peace that was on the agenda (a quote used by Belfast community activist Jimmy Brown frequently in the early days of the Irish peace process).

Faced with the appalling conditions that confront the Palestinian people, along with the ongoing crises in various parts of the diaspora (for example, in Gaza, where at least 168 Palestinians have recently been killed, more than 5,000 wounded by live fire by the Israeli Defence Forces, among them over 800 children, and where 17,259 people have been injured, including tear gassing), this present decision can only exacerbate the already incredible suffering of a people by now long accustomed to suffering, as well as contribute to the ongoing destabilising of the region. Even some Israelis themselves have raised concerns that weakening UNRWA could cause “regional instability and create more extremism in the region”.

…Until the Palestinian  people are allowed to return to a Land they can call their own and pick up the threads of their destiny (and their history) into the uncertain future that is approaching us all.

That is: after you are finished stamping your foot, Mr. President… It all about people…  just people… you know..?