The recent peace agreement with the FARC seeking to end a conflict ongoing since at least the 60’s that has left an estimated 260,000 people dead and over 60,000 missing was signed off by former President Juan Manuel Santos 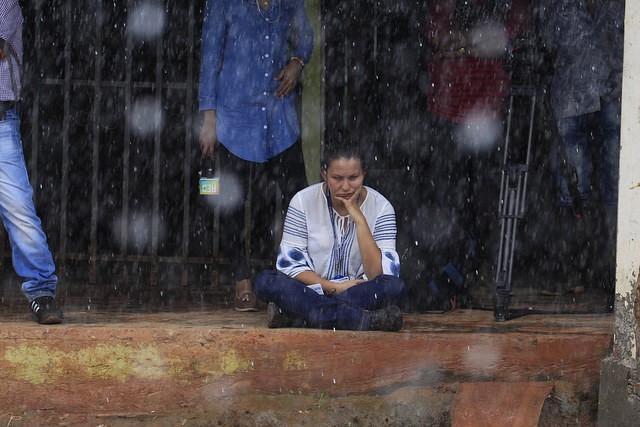 With a new right-wing administration now shaping policy in Colombia, the UN Security Council in its meeting in early October stressed the importance of Colombia’s peace process “as a source of inspiration for efforts in many parts of the world to end conflicts and build peace.”

The recent peace agreement with the FARC seeking to end a conflict ongoing since at least the 60’s that has left an estimated 260,000 people dead and over 60,000 missing was signed off by former President Juan Manuel Santos. A similar process with the still active National Liberation Army (ELN) was put on pause by recently elected President Ivan Duque, who said that peace talks with the ELN guerrillas will remain suspended until the rebels stop fighting.

Briefed by the Special Representative of the Secretary-General, Mr. Jean Arnault, and the United Nations Verification Mission in Colombia, the members of the Council were optimistic of the continued unfolding of the process despite widespread concerns around the new right-wing administration, who, on entering office, promised to «make corrections» to the peace deal.

Despite their optimism the Security Council noted a number of concerns including the “ongoing insecurity, drug trafficking and violence” in some conflict-affected areas, “including the persistent pattern of assassinations of community and social leaders.”

“The latest report from the Colombian Ombudsman’s Office revealed that between January 1, 2016, and June 30 of this year, 311 human rights defenders and social or community leaders were killed, while 35 cases were reported in 2013.

This is a daily massacre, in which extreme right organizations seem to enjoy carte blanche, and the assassinations revive the specter of terror that hung over the country years ago…” Granma reported.

Security Council members also expressed concern at the current pace of the reincorporation process as well as the assasination of former FARC-EP members, the “number of FARC members killed outside the Government security umbrella reaching now 74 since the signing of the Peace Agreement.”

“The crimes do not seem to be racially motivated. Rather, they appear to be political crimes, a retaliation against the country’s 2016 peace process.” (The Conversation)

Despite this, the Security Council noted that on 23 August the administration adopted  the “Pact for Life and for the Protection of Social Leaders and Human Rights Defenders”, and they looked forward to the implementation of actions in this regard.

“As a first step towards translating this commitment into action to stop the killings, we look very much forward with anticipation to the Action Plan under preparation by the Government to implement the National Pact” Jean Arnault stated.

The members also reiterated the importance of “the full political, legal and socioeconomic reincorporation of the former Revolutionary Armed Forces of Colombia – People’s Army (FARC-EP) members” and underlined the need for both parties to abide by their commitments. Importantly this was to include “rapid action to provide socioeconomic opportunities and deliver agreed legal and security guarantees for former FARC-EP members in order to reinforce their confidence in the peace process.” The United Nations Verification Mission had earlier expressed serious concern in relation to economic reintegration:  “The vast majority of those in the process of reintegration still have no clear economic prospect beyond the monthly stipend that is to end by August of next year.”

With much optimism and looking to the future (presumably not shared by many in Colombia) the members of the Security Council reaffirmed their commitment to working with Colombia, under this new Administration, “to renew momentum behind implementation of the peace agreement in order to secure a lasting peace”.

Finally the members of the Security Council noted the government’s commitment to maintain dialogue with women’s groups in  relation to the gender provisions in the peace agreement “with regard to security guarantees and reintegration.”

Whether this recent Security Council’s assessment (to say nothing of their optimism) raises question as to the value of “words” over “deeds” must surely be an issue in an environment where:

“…every three days an activist has been killed since the peace agreement with Colombia’s largest rebel group the FARC was signed in November 2016…” ? (New Internationalist)

By UK Mission to the UN New York via flickr 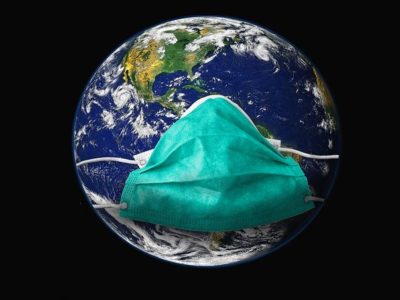