Home > Talking Kurdistan > Against the ECHR judgment, the AKP has accelerated its pursuit for a move to ‘finish the job’

Against the ECHR judgment, the AKP has accelerated its pursuit for a move to ‘finish the job’ 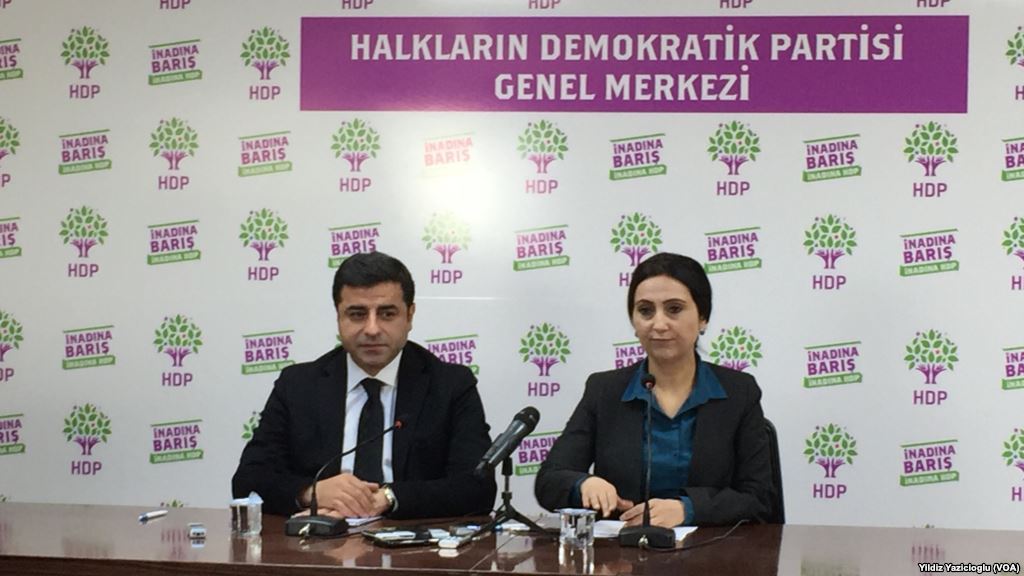 The Government’s planned “move” and operation to “finish the job” – in reaction to the European Court of Human Rights’s (ECHR) judgment in my case that there has been a serious violation of my rights, ruling for my immediate release – has now become clear.

Political pressure has already begun for the Appeal Court to hear and uphold the Istanbul Aggravated Felony Court’s completely unlawful sentence of 4-year-and-8-months imprisonment ruled last month in the case where I was tried with my colleague Sırrı Süreyya Önder.

Under normal circumstances, at the relevant Court of Appeals, similar case files bearing numbers that begin with 17++ have been waiting to be heard for months. However, our case file, numbered 2362, has already been sent to the reporter judge to be examined. It is certainly not a coincidence that this extraordinary acceleration begun just a few days after the ECHR ruling. We are witnessing a clear political intervention. The aim here is to sentence me with another contrived political decision to keep me imprisoned, before the ECHR implements its decision.

Can they do this? Of course they can. But that does not mean that they can break our will, or deter us from our struggle. Any member of the judiciary who becomes, or will become a part of a political operation of this nature, shall also become part of an open and serious crime. And there is no doubt that one day they will be held accountable before a just court of law. As this crime would also be within the scope of crimes committed against humanity as stated in Article 77/d of the Turkish Penal Code, I would also like to remind them that there will be no statute of limitation. No one should place their trust in politicians and become party to such crimes.

I would also like to make it clear that we are not legally powerless against any ruling that will uphold our sentence in the case I mentioned above. However, in any event, our most meaningful and valuable “move” is what the will of the people can and will do. Our people will call them to account at the ballot box, and by using all democratic means. And everyone should rest assured that much graver violation verdicts will be ruled for in the future regarding what has been done to us, and what will be done to us.

We will never bow down, and we will stand tall with determination, our spirits high. We will, soon or later, emerge victorious in our struggle for law, justice, freedom and democracy.

With my most sincere regards…