In a report issued by the United Nations FAO, UNICEF and PAHO, concerns have been voiced over the increase of hunger, malnutrition and obesity in Latin America, for the third consecutive year. 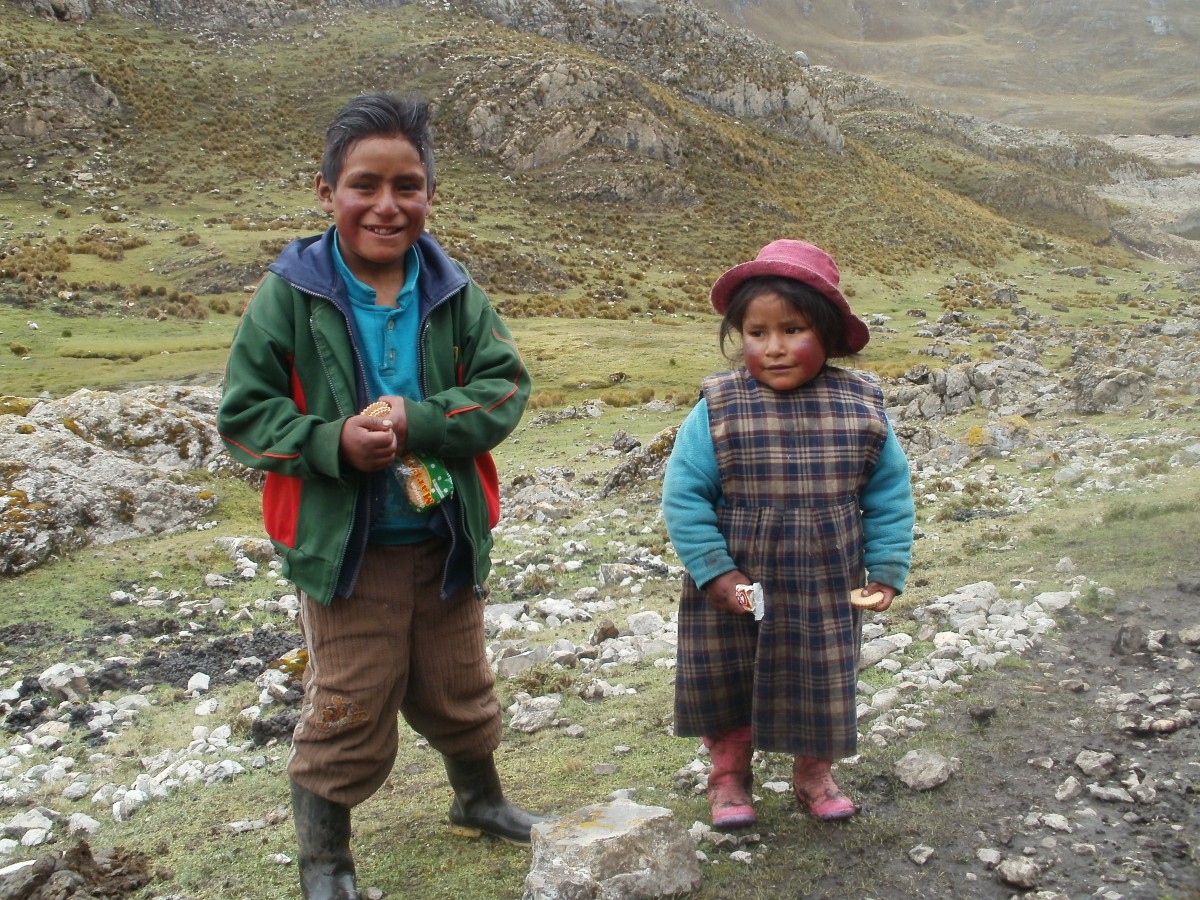 The report carried out and prepared by FAO, UNICEF, PAHO (Pan American Health Organization) and the WFP (World Food Program) have confirmed the growth of these problems in Latin America.

Julio Berdegué, the head of FAO in the area reported that 39.3 million Latin Americans suffer from hunger, which corresponds to 6.1% of the population, while malnutrition and obesity are also growing. Berdegué said: “There is no material or scientific reason to justify hunger”, something that corresponds to the fact that the Latin American region is an important producer and exporter of food.

Among the figures in the report we can highlight the growth of hunger and malnutrition in Veneuela, which in this case evidently has political causes: the reality however is that 3.7 million Venezuelans are directly affected by these plights, which means a growth of more than half a million people in six years.

The situation in Haiti, where 5 million people (45% of the population) suffer from these plights, is also very serious. The case of Mexico where 4.8 million people live a similar problem is also among those highlighted in the report. However, it should be noted that Haiti, Mexico, together with Colombia and the Dominican Republic, are the only countries in the region that have reduced their percentages in the last four years.

In addition to hunger, undernourishment also continued to increase in the region, as well as obesity: this last figure might seem contradictory at first sight, but nevertheless it is logical if it is related to economic and social inequality, according to Berdegué, and it has to do with better access to so-called fast food, because of its low prices.

In Latin America 250 million people suffer from obesity, no less than 60% of the population. Other aspects of interest of the report are that the indigenous populations are especially affected. For example, only in Pérú, while these problems affect 24% of the Quechua and Aymara children, that proportion drops to 16% nationally.

While looking at gender while women suffering from food insecurity add up to 19 million, men are quantified at 15 million. Clarissa F. Etienne, representative of PAHO, focused well on the underlying structural problems when she stated: “A multisectoral approach is needed, which goes from ensuring access to balanced and healthy food to access to education, water, sanitation and health services”.