Home > News > Europe > IRELAND: POLICING “Maurice McCabe and the rot inside the state”

IRELAND: POLICING “Maurice McCabe and the rot inside the state” 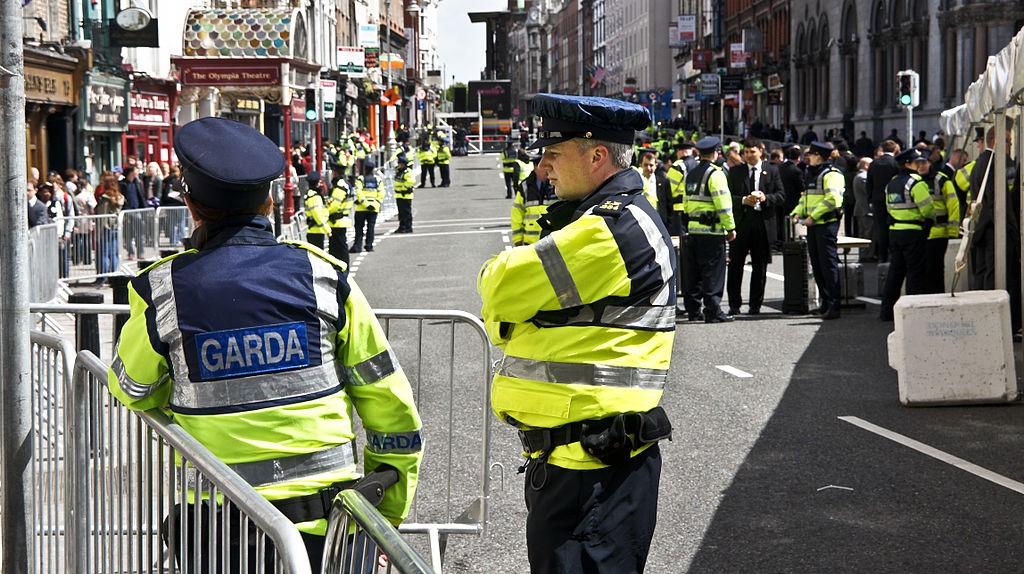 Whistleblower Maurice McCabe’s efforts to expose corruption in the local Garda force in Cavan was met with vicious reprisals from the national leadership of An Garda Síochána.

Misconduct and corruption are nothing new for the police force of this state, but even so, many were shocked to discover that the top echelons of the Gardaí conducted a widespread smear campaign of false accusations of child sexual abuse against McCabe. The findings of the Disclosures Tribunal, released in October, vindicated McCabe and heavily criticised the former Garda Commissioner, Martin Callinan.

Evidence was presented that Callinan had told at least four people, including RTE’s Philip Boucher-Hayes, that McCabe was a sex-abuser. The tribunal was met with a wall of silence from the ranks of the Gardaí, however. The tribunal sent letters to 430 individuals of different ranks to gather evidence and received only two replies.

Many pundits in the media have spoken about how justice has been served by this Tribunal and that it will work to “restore faith in the Gardaí”. There’s a constant rewriting of history by the corporate and state sponsored media in Ireland. In the mid-1970s, Amnesty International demanded an independent inquiry into sections of the Gardaí due to the regular use of beatings and torture methods by members of the force to extract confessions from suspects.

In recent years, we’ve seen a litany of Garda scandals, from the spying on water protestors through Operation Mizen, the bugging of GSOC, the secret taping of phone calls between arrested persons and their solicitors and of course the Jobstown frame-up. Apart from the scandals and corruption, the establishment would have us believe that the Gardaí and other state institutions, despite their defects, generally exist and act to serve the best interests of the public and “stand above” politics.

The mask of political and class neutrality slipped in Frederick Street, Dublin back in September. Here we witnessed masked Gardaí protecting balaclava-wearing private security guards as they forcibly removed peaceful protestors occupying a vacant apartment which was owned by a major landlord who owns over forty commercial properties.

The police watched on as the injured housing activists were dragged out of the property by the private security, who left in a van which had been illegally parked and had no tax or insurance certs displayed on it. This example highlights the reality that in the last analysis, the Gardaí, the courts, the judges and the unaccountable, highly-paid top civil servants of this state all represent the interests of the capitalist system.

To much fanfare, the media have trumpeted the Disclosures Tribunal’s view that former Garda Commissioner, Nóirín O’Sullivan, apparently had nothing to do with the smear campaign against McCabe.  O’Sullivan has been absolved on this issue, but her tenure as Garda Commissioner was anything but a model of political and economic impartiality. O’Sullivan is alleged to have asked an interviewee for the position of Deputy Commissioner in 2015 as to their opinion on “left-wing political extremism in Ireland.”

The major problem with the Gardaí isn’t confined to a bad ‘management culture’ or certain immoral individuals in the leadership. In many ways these problems stem from the fact that the Gardaí are a force that exist to defend the super-rich and corporations. To transform the role of policing, we must fight for the creation of a community-controlled policing organisation that is genuinely run, controlled and accountable to working-class communities.

“The Socialist Party stands for the socialist alternative to the dictatorship of the markets – namely real democracy whereby ordinary people take centre stage in running society, with democratic public ownership of banks, of key sectors of the economy and industry, and a democratic plan of the economy to provide for the needs of people. Recent events in Egypt, in Turkey, in Greece and in Brazil illustrate that mass movements and even revolution are on the agenda in the 21st century.” 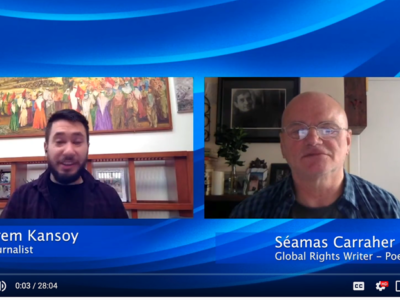