A new international research study has concluded the reunification of Ireland would lead to a massive economic windfall for the whole island, while Brexit will have disastrous consequences 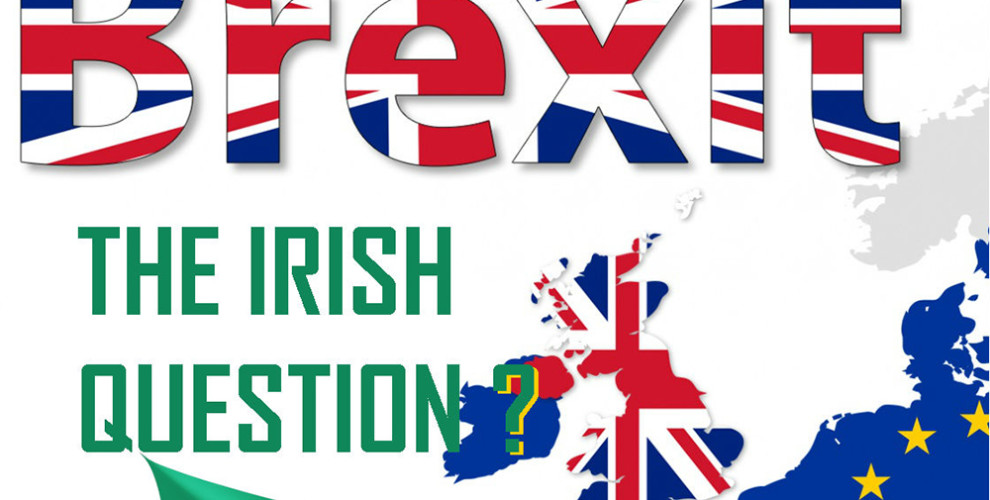 The report, ‘The Cost of Non Unification – Brexit and the Reunification of Ireland’ was conducted by a team of political science and economics researchers led by Dr Kurt Huebner, Director of the Institute for European Studies at the University of British Columbia. It is an update of their previous work on the economics of Irish reunification to take into account the impact of Brexit.

The new report suggests unification would mean that by 2025, the economic output of the six northeastern counties of Ireland would be almost 16 bn US dollars higher than it otherwise would have been.

There is increasing agreement among economists about the potential benefits of unification, but some in the Six Counties fear losing the annual cash injection from Westminster that has long sustained the dysfunctional statelet.

Dr Hubner’s economic model confirms that unification would lead to major productivity and output gains which would more than cover the British subvention.

The latest version is updated with new official data and Brexit impacts. It continues to suggest a positive, albeit smaller, impact of about 10,000 euros per head by 2025 in event of reunification.

By contrast, Dr Hubner suggests a hard Brexit without reunification would mean a reverse impact of about 10,000 euros (8,732 US dollars) less by 2025, compared to what it would be in a no-Brexit scenario.

Dr Hubner’s model suggests that the the adoption of the Irish tax system, greater openness to foreign direct investment and reduced trade barriers would see Northern Ireland enjoy a period of “economic catch up.”

He states: “Compared to a hard-Brexit, unification is by far the better option. As a matter of fact, it is the only option with positive net effects.”

Commenting in the report, Sinn Fein Deputy Leader Michelle O’Neill said such compelling evidence could not be ignored.

“This report, and particular economic modelling, exposes the hard economic evidence that reunification would provide a massive economic boost to the entire island,” she said.

“In the words of the report, unification ‘is the only option with positive net effects. – she added – The strength of this evidence cannot be ignored and while we thank Dr Hubner and his team for this valuable contribution, it is a debate that the Irish government must now take a much more proactive role in leading”.

O’ Neill insisted: “A new generation is already questioning partition, particularly in the context of Brexit, and it is time now for the Irish government to encourage and lead an informed, reasoned and respectful public dialogue on the issue of Irish unity.”