The United Nations General Assembly on November 1 once more backed a Cuban resolution calling upon the United States to end its anti-Cuban U.S. economic, financial and commercial blockade 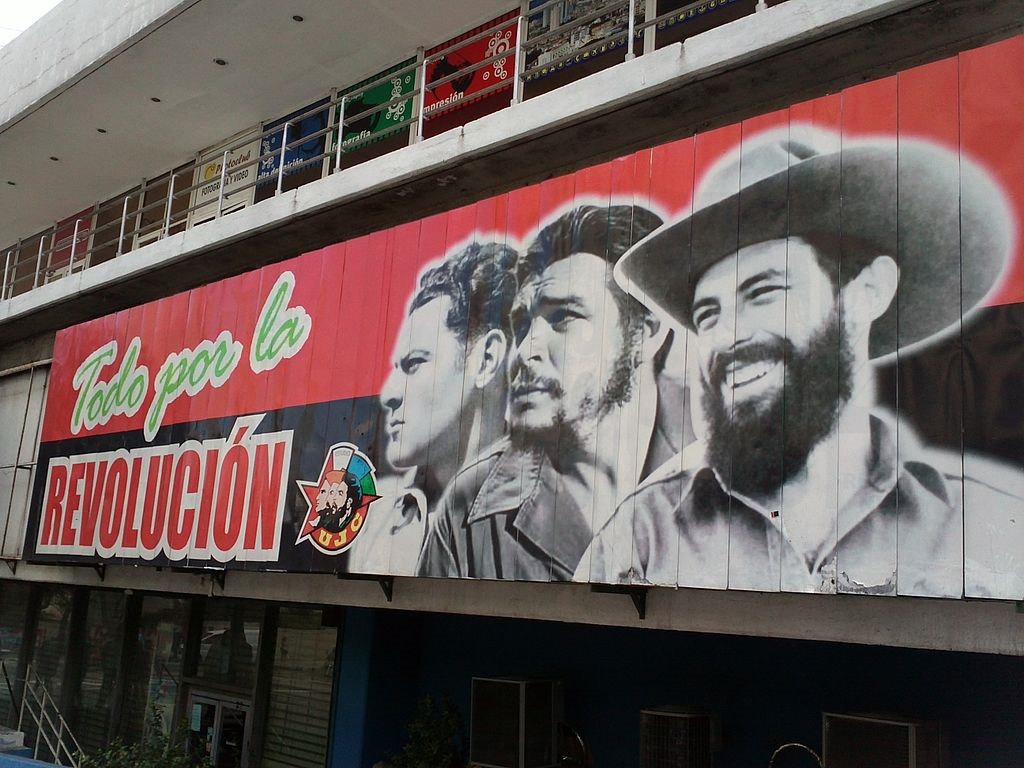 The United Nations General Assembly on November 1 once more backed a Cuban resolution calling upon the United States to end its anti-Cuban U.S. economic, financial and commercial blockade.  The vote was overwhelming; 189 nations approved the resolution and two others, the United States and Israel, rejected it.

This was the 27th annual occasion in which the Assembly had decisively backed the same resolution. For the seventh time in eight years, only Israel joined the United States in a no vote; in 2012 Palau joined them.

Once again this year Cuba’s Foreign Ministry had already provided Assembly delegates with a comprehensive and detailed summary of the disaster caused by the blockade during the previous year. It’s worth reviewing in connection with this report.

Once more Cuba’s victory at the United Nations prompted celebration by Cuba’s friends and supporters throughout the world. For example, Carlos Aznárez, editor of the highly regarded Resumen Latinoamericano webpage, was exultant: “In stormy weather, Cuba is always there to raise the sun of a new day with enthusiasm and with proof that with revolution the road heads toward victory (…) So we say, greetings to Cuba and may you keep on storming the empire with your beautiful, fierce resistance.”

But two small items were new. The United States convoked the Economic and Social Council of the United Nations on October 17 to agitate on behalf of eight amendments to the Cuban resolution, each one alleging Cuban violations of human rights. That was a first. The other was two days being required to process the Cuban resolution instead of the usual one day. Discussion and voting on the amendments took extra time.

And something more: in separate voting on each amendment, the United States gained a new ally, Ukraine. On one vote the Marshall Islands even became a fourth. Bruno Rodriguez, Cuba’s foreign minister, pointed out that each of the eight U.S. amendments actually represented one paragraph of a single amendment.

On October 31, representatives of 31 nations or regional groups of nations addressed the Assembly in support of Cuba’s resolution. Bolivian Ambassador Sacha Sergio Llorenti Solíz  accused the United States of “trying to attack the entire multilateral system and the principles of the UN,” adding that “Where illiteracy plagues countries – Cuba is there. When Ebola struck – Cuba was there. When earthquakes happen – Cuba is there. Cuba keeps hope alive.” Bahamian representative Sheila Carey lauded Cuba as “a peaceful and cooperative state – and a voice of reason for matters on the international agenda.”

In his wide-ranging address to the delegates prior to the vote, Foreign Minister Rodriguez spelled out the cruelty, illegality, and presumption of U.S. treatment of Cuba and identified the blockade as the principal U.S. weapon.

He began with stories of a few very sick children whose already complicated treatment went downhill because medical equipment and drugs made in the United States or by U.S.-associated companies in third countries were unavailable.  Rodriguez stated that for every 100,000 inhabitants, 224 died unnecessarily, particularly cancer patients. They died because of lack of access to up-to-date treatment modalities due to the blockade.

He charged that the U.S. government was still pursuing its original purpose for the blockade, that of visiting desperation and suffering upon the Cuban people. This U.S. policy, he declared, is genocidal. It violates the Geneva Conventions of 1948 and international humanitarian law. Rodriguez devoted much of his discussion to rampant violations of human rights by the United States.

For more than half a century Cuban spokespersons have argued that under international law the U.S. blockade is illegal. Cuba’s Granma newspaper reviewed the matter on November 1.  A blockade may not be used in peacetime for self-defense. Sovereignty equality among nations is a basic principle. The use of force against the “territorial integrity or political independence of any state” is illegal.  Differences among nations shall be settled by peaceful means.

The UN Charter holds that one state may not intervene in the internal affairs of another. The U.S. blockade violates norms of international commercial law. Lastly, attacks on a civilian population violate international criminal law.

In Miami, also on November 1, National Security Advisor John Bolton announced that the U.S. government would soon be extending the list of properties or entities in Cuba that are off limits to U.S. visitors. It goes without saying that condemnation by the United Nations of U.S. policies on Cuba is non-binding.

“People’s World traces its lineage to the Daily Worker newspaper, founded by communists, socialists, union members, and other activists in Chicago in 1924. On the front page of its first edition, the paper declared that “big business interests, bankers, merchant princes, landlords, and other profiteers” should fear the Daily Worker. It pledged to “raise the standards of struggle against the few who rob and plunder the many.”