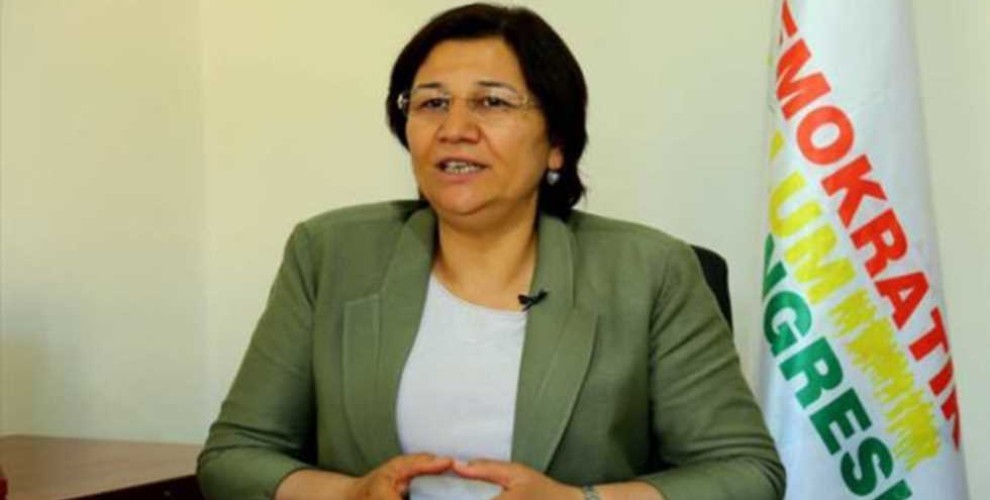 Martina Anderson said: «Kurdish MP Leyla Guven has been on hunger strike in a Turkish prison against her unjust detention since November 8 and has now reached the stage where she is in a critical condition.”

The Sinn Fein MEP added: “Scores of other Kurdish political prisoners held in Turkish jails have joined her hunger strike in solidarity calling for her release and for the release of Kurdish leader Abdullah Ocalan.”

Reminding that “Human rights organisations, lawyers and campaigners across the world have called for her release”, Anderson MEP, added: “Her condition is now deteriorating and it is imperative that the international community acts to save her life. Sinn Féin have taken part in demonstrations across Ireland and elsewhere in support of Leyla Guven and more will be held in the coming days.”

Anderson ended her remarks by saying: “I would encourage as many people as possible to attend these solidarity events to send a clear message to the Turkish authorities, just as campaigners across the world stood with us during the hunger strikes in Long Kesh in 1981.”