Swiss lawmaker Bernhard Guhl has informed authorities that Turkey could be exporting olive oil plundered in Syria in its military op there, but then being labelled as Turkish 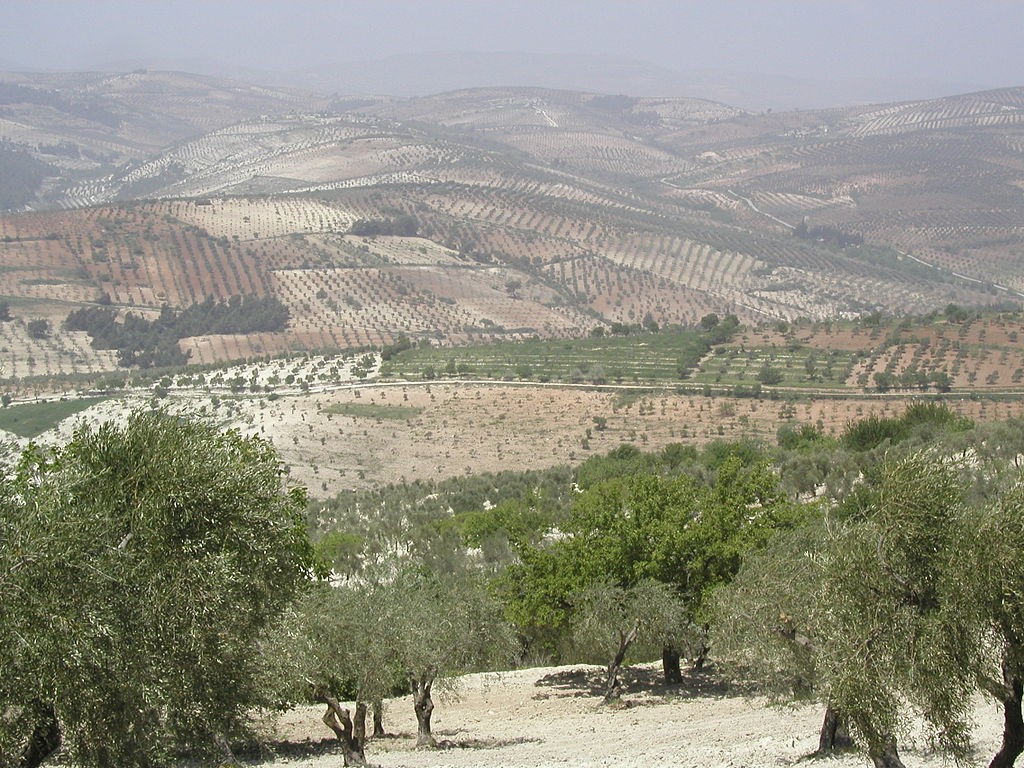 PanARMENIAN.Net – Swiss lawmaker Bernhard Guhl, representing the country’s Conservative Democratic Party, has informed authorities that Turkey could be exporting olive oil plundered in Syria in its military op there, but then being labelled as Turkish, The Telegraph reports. The oil is allegedly entering Europe, including Spain.

“In Turkish-occupied Afrin, the olive groves are being pillaged by both Turkish forces and the militias they support. The olives they steal have been sold to Spain, and the sale will continue”, he said, according to Sputnik.

​According to the MP, who presented a corresponding motion in his country’s parliament, the revenue from the looted oil is flowing to Turkish-backed militias in Syria. He also asked how these allegations are being investigated.

“It doesn’t matter if the final destination is Spain or Germany but, I believe it is very important that the country or countries concerned launch a criminal investigation to determine whether companies are trading in stolen olives or olive oil”, the lawmaker insisted.

The allegations were brought to light by a journalistic investigation by the Spanish online newspaper El Público and the Kurdish Firat News Agency, which reported that they had obtained Turkish government documents on the matter.

El Público said that the Turkish authorities have sold seized olive oil from the Syrian-Kurdish territories mixed with a Turkish produce via intermediary companies. El Público valued last year’s haul at an estimated at $90 million.

At the same time, The Telegraph cited some Turkish media outlets as reporting that Turkey’s Agriculture Minister Bekir Pakdemirli had made statements about the authorities’ plans to claim the olive oil in Afrin to cut off Kurdish forces from it.

In 2018, Turkey launched operation «Olive Branch» in the province of Afrin without Damascus’ consent, aiming to push Kurdish militia units out from northern Syria and create a buffer between them and the Turkish border. Turkey and Syrian militant groups have clashed with the Kurdish YPG, Free Syrian Army, and SDF forces, claiming some of their territories in Syria.

Ankara accuses Syrian Kurdish militia of conducting terrorist activities along with the Kurdistan Workers’ Party (PKK), considered terrorists by Turkey. It has been fighting the PKK since the 1980s, when the group first demanded autonomy for Kurdish-populated territories. Ankara and the PKK reached a ceasefire in 2013 to fight the threat of Daesh*, but it was terminated in 2015, when the PKK accused Ankara of bombing its positions in Iraq, along with those of Daesh*.

Olive trees in the hills of Afrin District